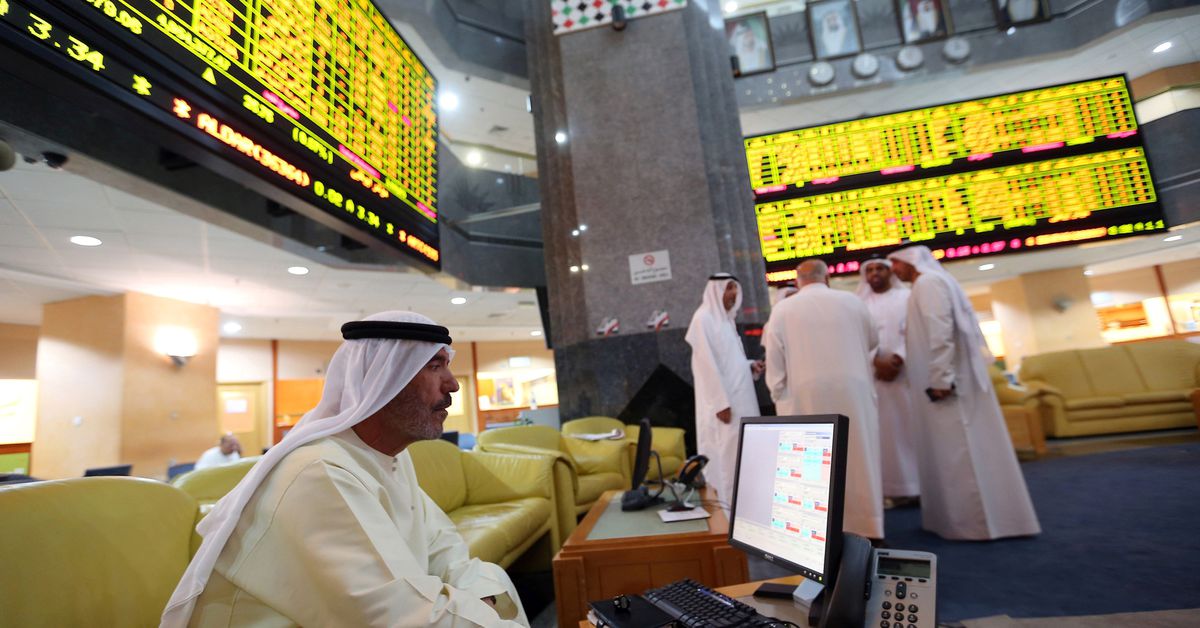 Crude prices, the main driver of Gulf financial markets, turned into losses and extended losses from the previous session.

On Tuesday, Brent fell by 1.7% and WTI by 3.1% to the lowest in two weeks due to reports that US President Joe Biden planned to release more barrels from the Strategic Petroleum Reserve (SPR).

In Abu Dhabi, the index (.FTFADGI) was flat in early trade, a day after posting its biggest one-day gain in more than a year.

The state-owned Abu Dhabi National Oil Company (ADNOC) aims to produce the cleanest barrel on the planet, he told reporters.

Reported by Ateeq Shariff in Bengaluru