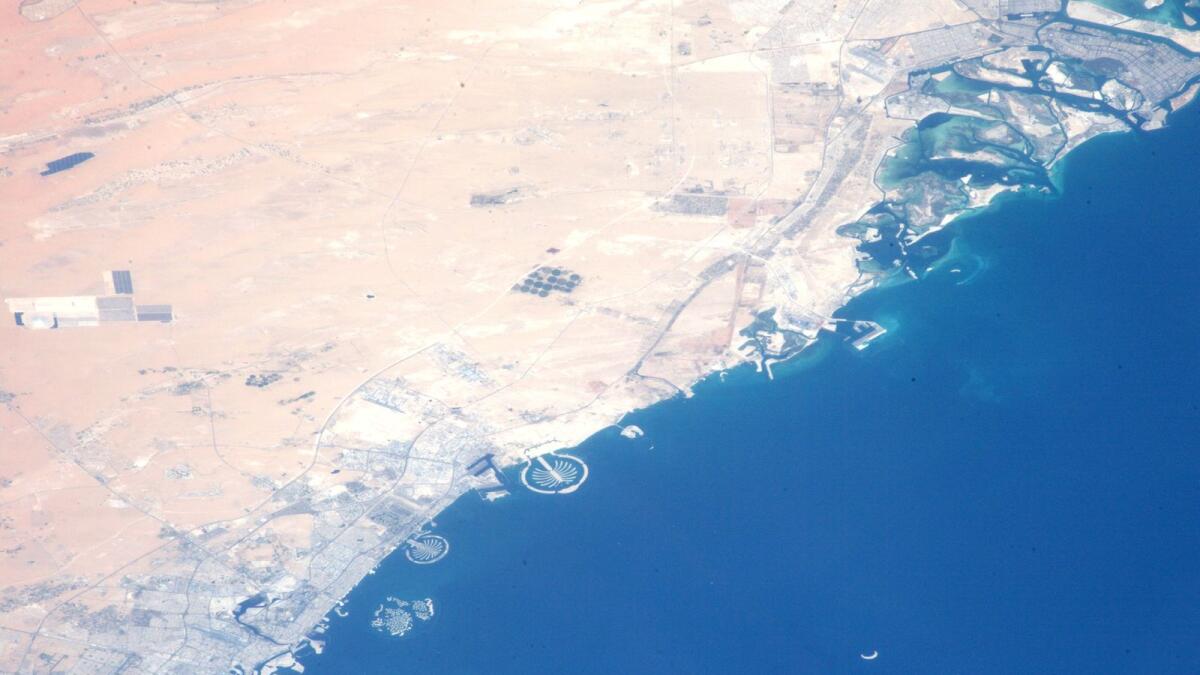 Japanese astronaut Wakata Koichi said they could be seen “quite clearly” from the ISS as he shared images on social media. 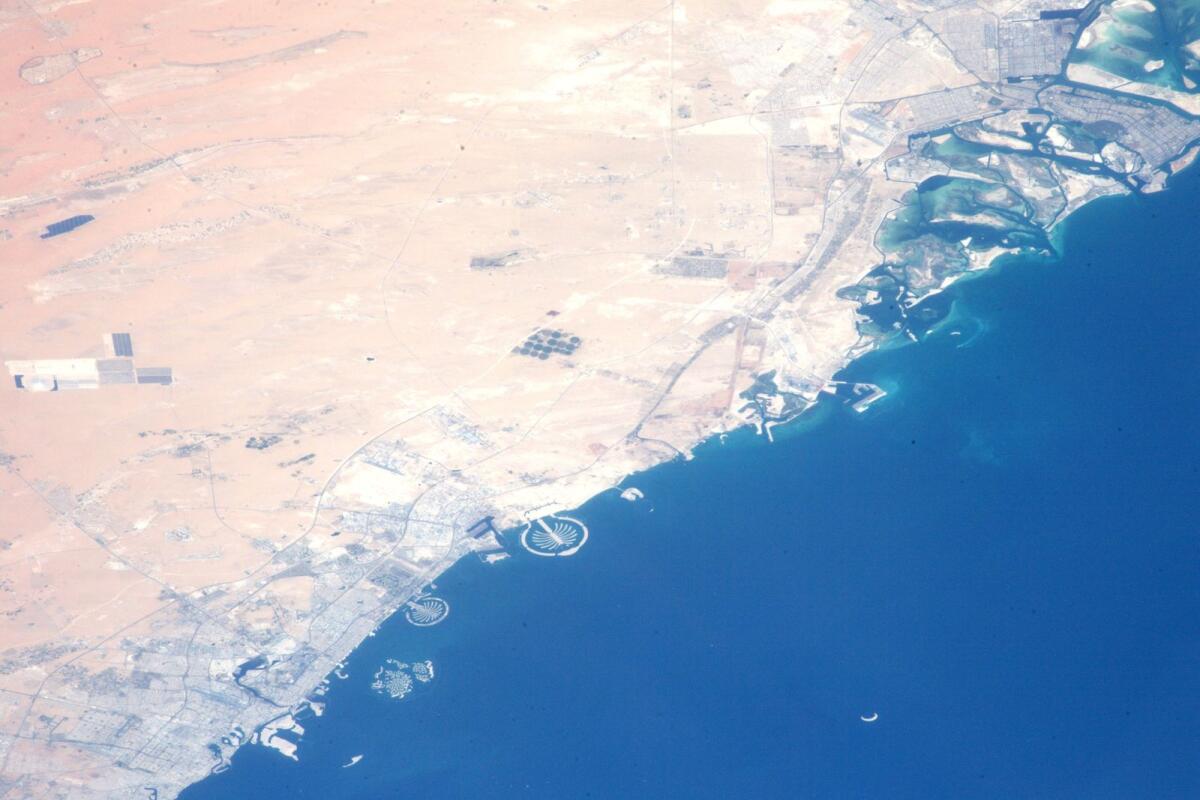 A Japanese astronaut has captured the UAE coastline in all its glory from the International Space Station (ISS). Wakata Koichi said Dubai’s Palm Islands can be seen “very clearly” from the ISS as he shared photos of the “beautiful UAE coastline”.

The two images show the man-made Palm and Earth Islands near Dubai, and the city of Abu Dhabi. 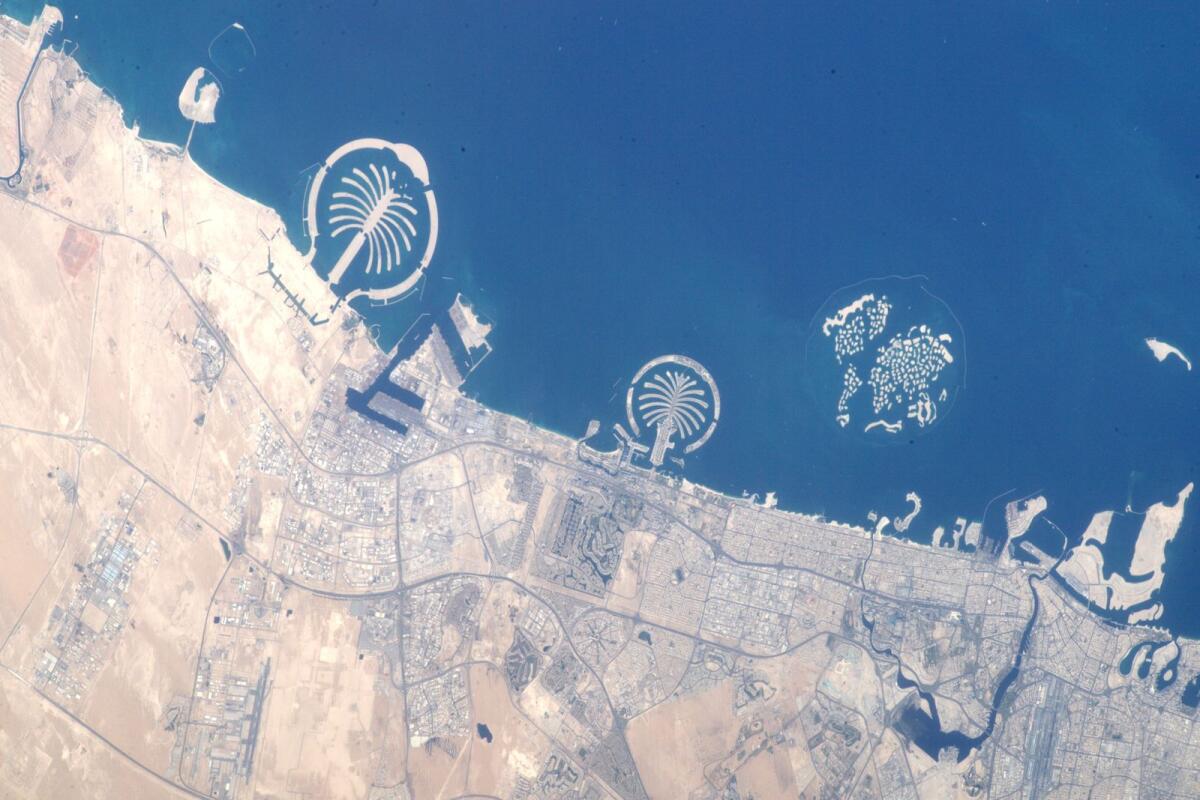 The Japan Aerospace Exploration Agency (JAXA) astronaut said it was his “honour” to serve as a member of the UAE Space Agency’s advisory committee. He had arrived at the ISS earlier this month for his fifth space mission.

The United Arab Emirates is often captured from the air by astronauts due to its unique coastline and landmarks. In August 2021, Nasa astronaut Shane Kimbrough shared photos of Dubai taken from the ISS. 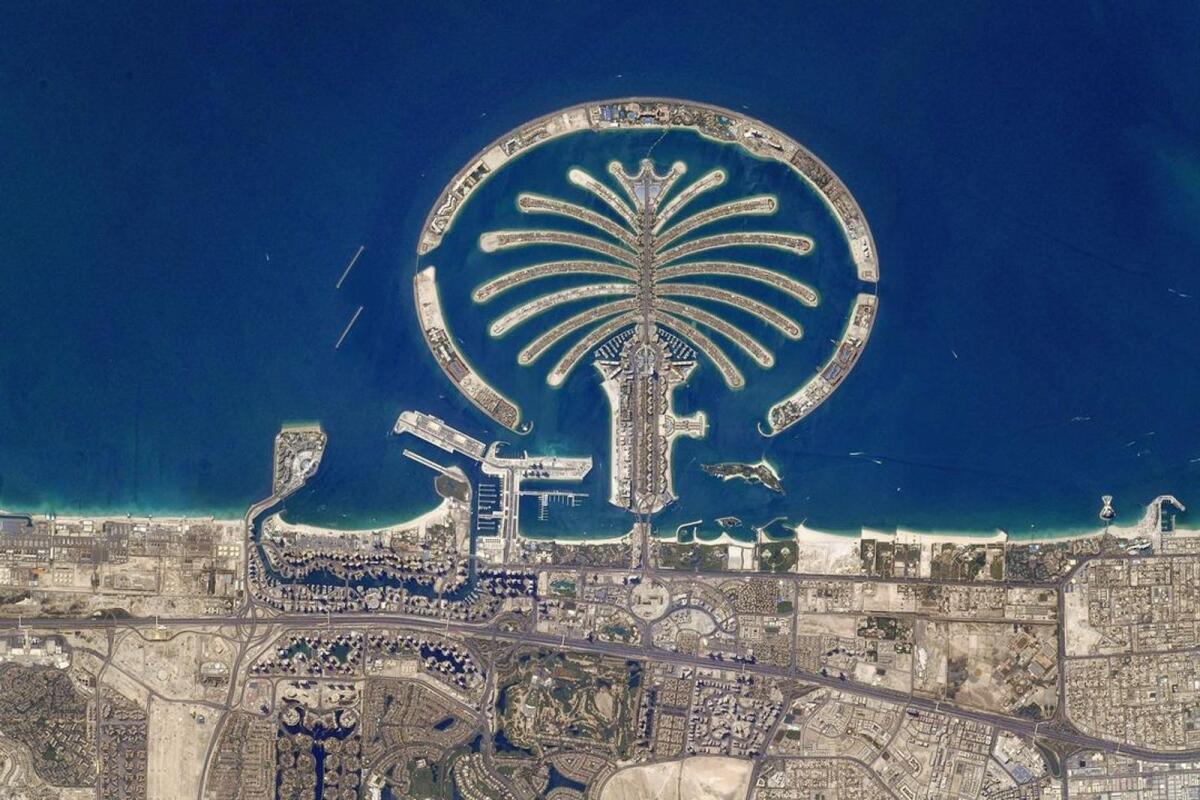 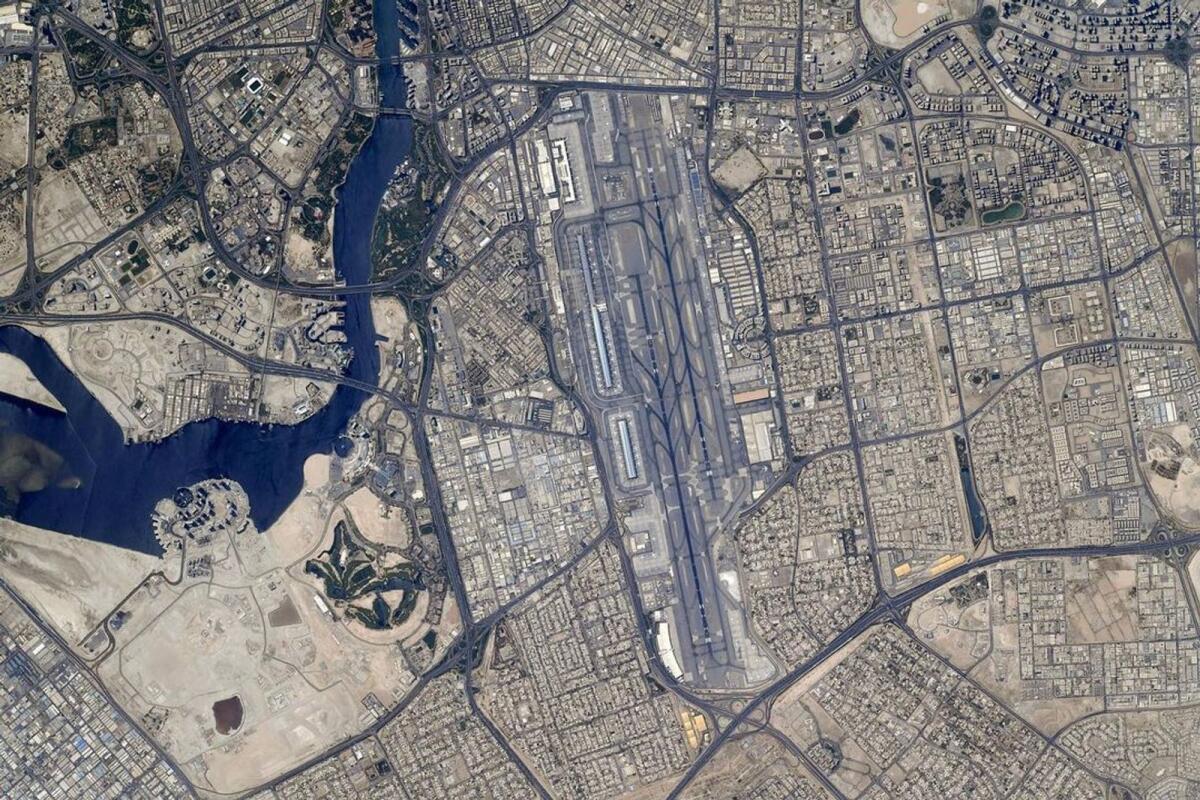 “Hello Dubai! I spy the Emirates Golf Course, a 36-hole golf course that was the first golf course in the region and was built in 1988. Dubai Airport is in the second picture and is the busiest airport for passengers. international,” he posted. on Instagram when he shared the photos.

French astronaut Thomas Pesquet also shared pictures of Palm he captured from the ISS. “When you see these palm trees from the sky, you know you are looking at Dubai!” he said while posting the pictures on Twitter. 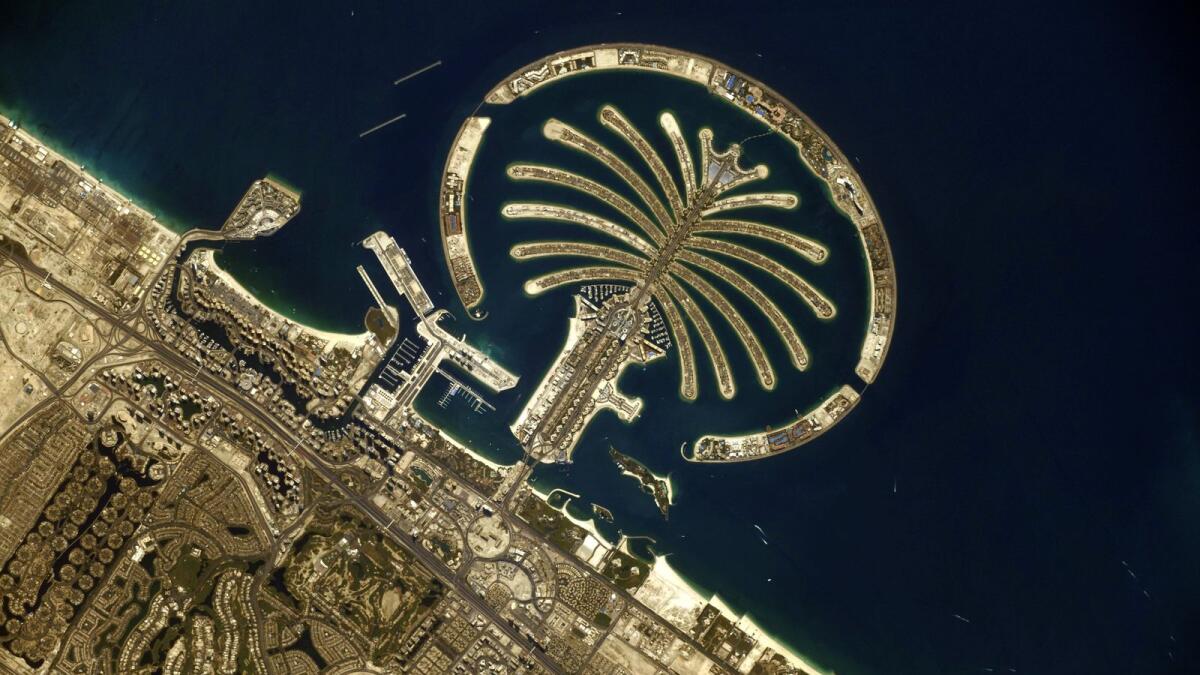 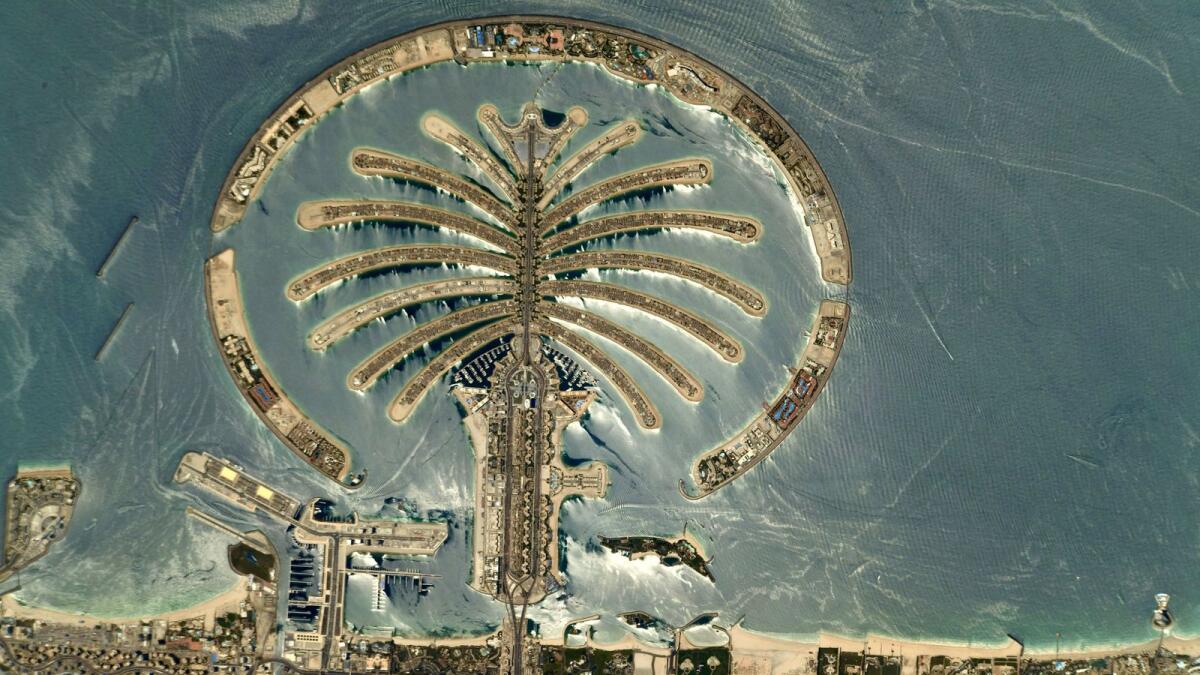 The UAE’s first astronaut Hazzaa AlMansoori took beautiful pictures of the important places of the UAE during his mission to the ISS in 2019. The picture of the UAE taken at night shows the cities full of light, while the desert areas are darker: 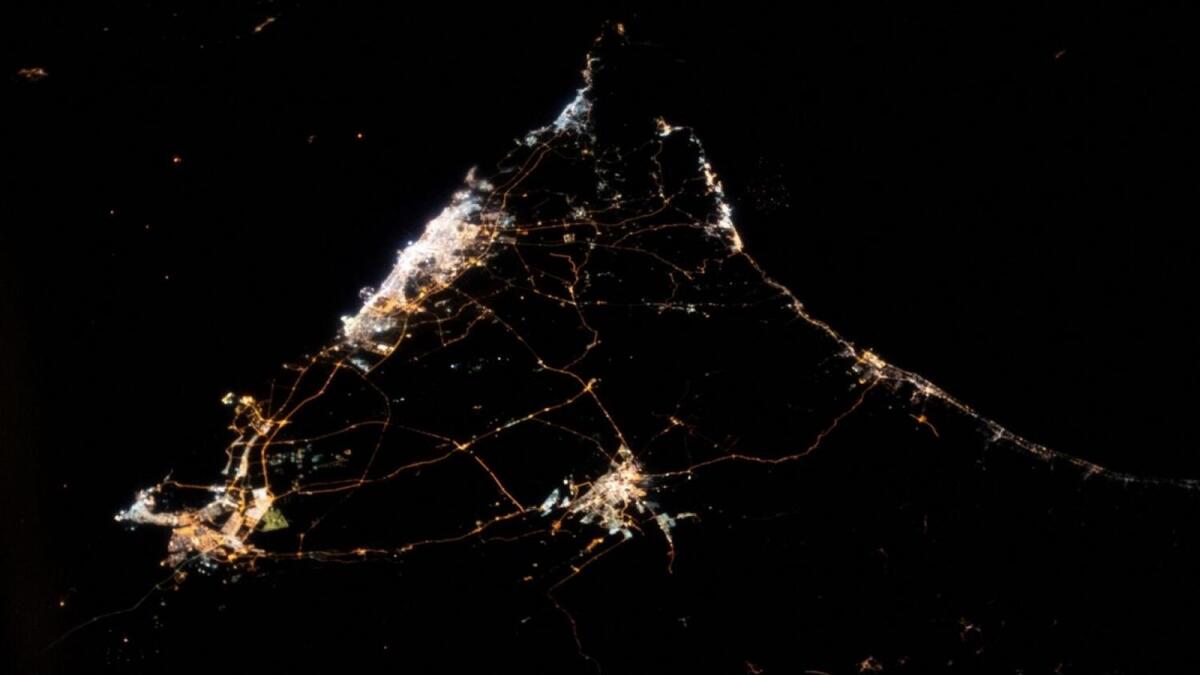 Another he posted showed a different face of the UAE being classified in the World: 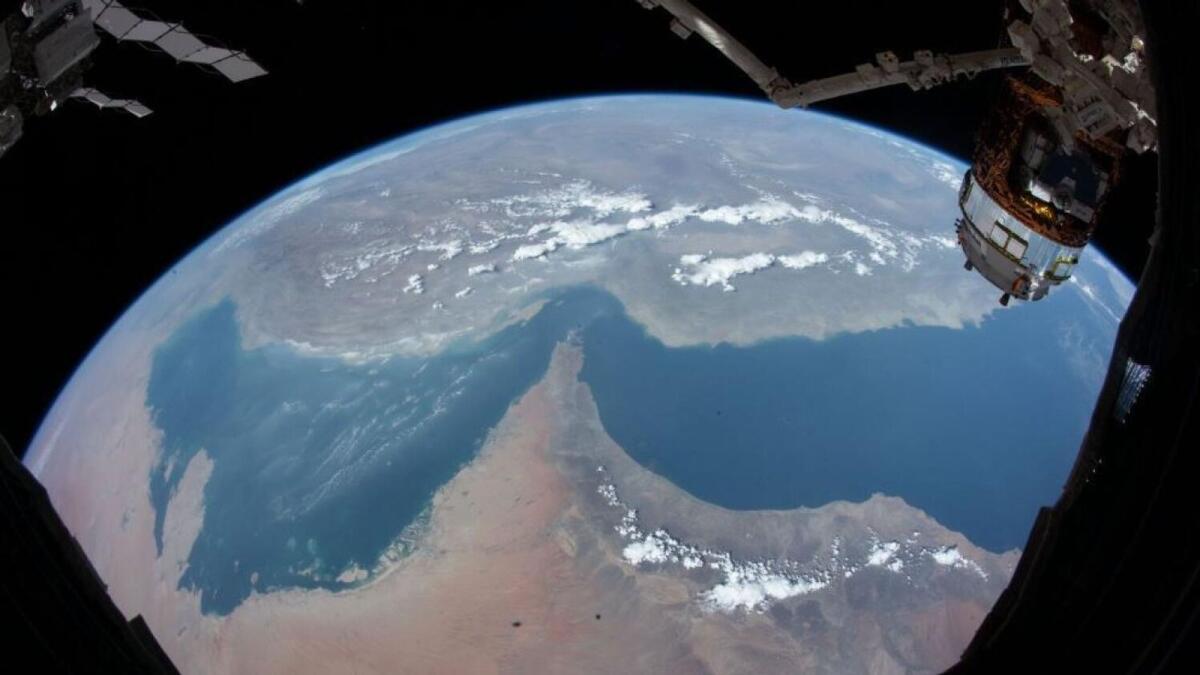 The world will certainly see more of the UAE as seen from space when AlMansoori’s colleague, Sultan AlNeyadi, takes off for the ISS next year. He will be the first Arab astronaut to spend six months on the ISS. The SpaceX Crew-6 mission is scheduled to launch from Florida’s Kennedy Space Center. AlNeyadi is expected to be inside the ISS until September 2023.