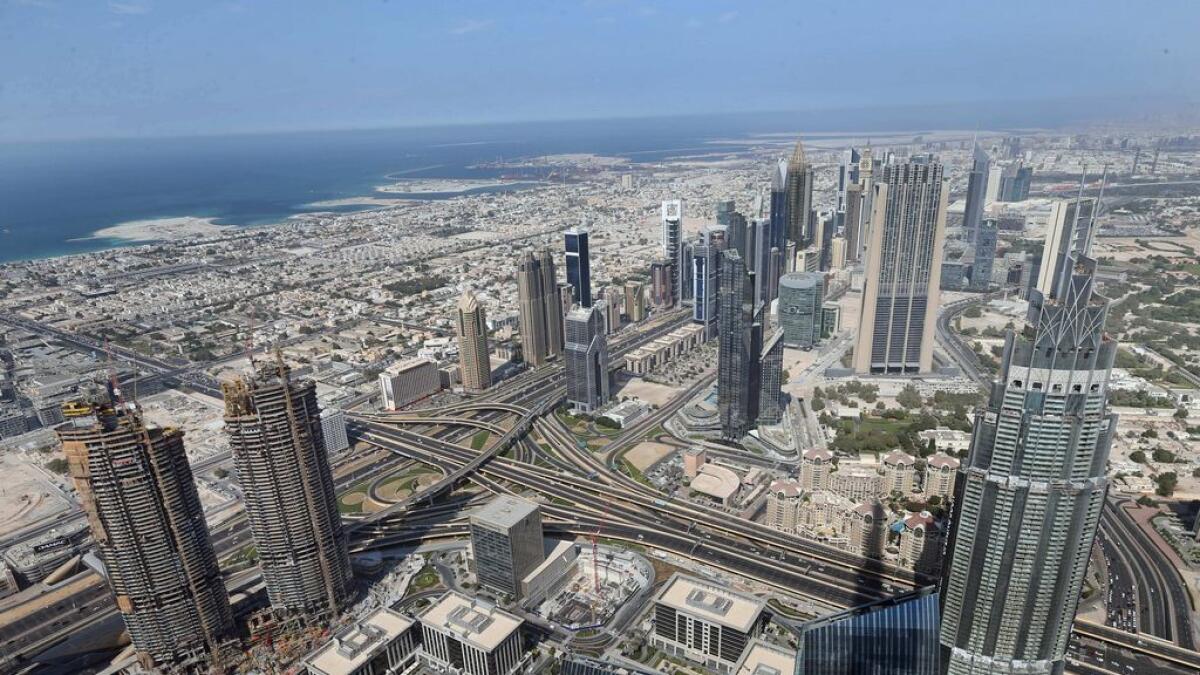 Following the February crisis, high net worth populations have moved to safe, stable and fast-growing countries around the world.

Russians have emerged as the main buyers of property in the Dubai property market, surpassing Indians, British and Italian investors.

According to the report for the third quarter of 2022 issued by the brokerage company Betterhomes, Russians are followed by investors from England, India, Germany, France, the United States, Pakistan, Lebanon, Canada and Romania.

In the first half of 2022, Indians were the top buyers of property in Dubai followed by citizens of the UK, Italy, Russia and France.

“Europeans have dominated the number of overseas buyers in 2022. Global conflicts and increased European downsizing have put Russians at the top of our leaderboard as the number one non-resident buyer in Dubai. The UK holds a strong position at number two while people more are seeing the value of buying real estate in Dubai and the various benefits it undoubtedly offers, such as security, sunshine and endless opportunities,” Betterhomes said in its quarterly report.

Following the conflict between Russia and Ukraine in February, a number of high-net-worth individuals from the two countries have moved to safe, stable and rapidly developing countries around the world.

Rizwan Sajan, chairman and founder of Danube Group, previously said that Russians have been one of the main investors in Dubai and its property projects.

“About 60 percent of investors are foreigners in our latest project Opalz, which was sold on the first day, because of the trust and confidence that people in Dubai have in our project. Whenever there is an economic or political crisis, people want to come to Dubai because it is a safe place,” said Sajan.

“Dubai continued to outperform almost all other international markets as post-Covid-19 migration to the UAE continued at a brisk pace,” it said.

“Palm Jumeirah properties saw a strong price growth of 10 percent. The Palm continues to attract a lot of interest and prices and shows no signs of slowing down now. The imminent launch of Palm Jebel Ali looks set to add excitement to the market in the fourth quarter of this year,” it said.