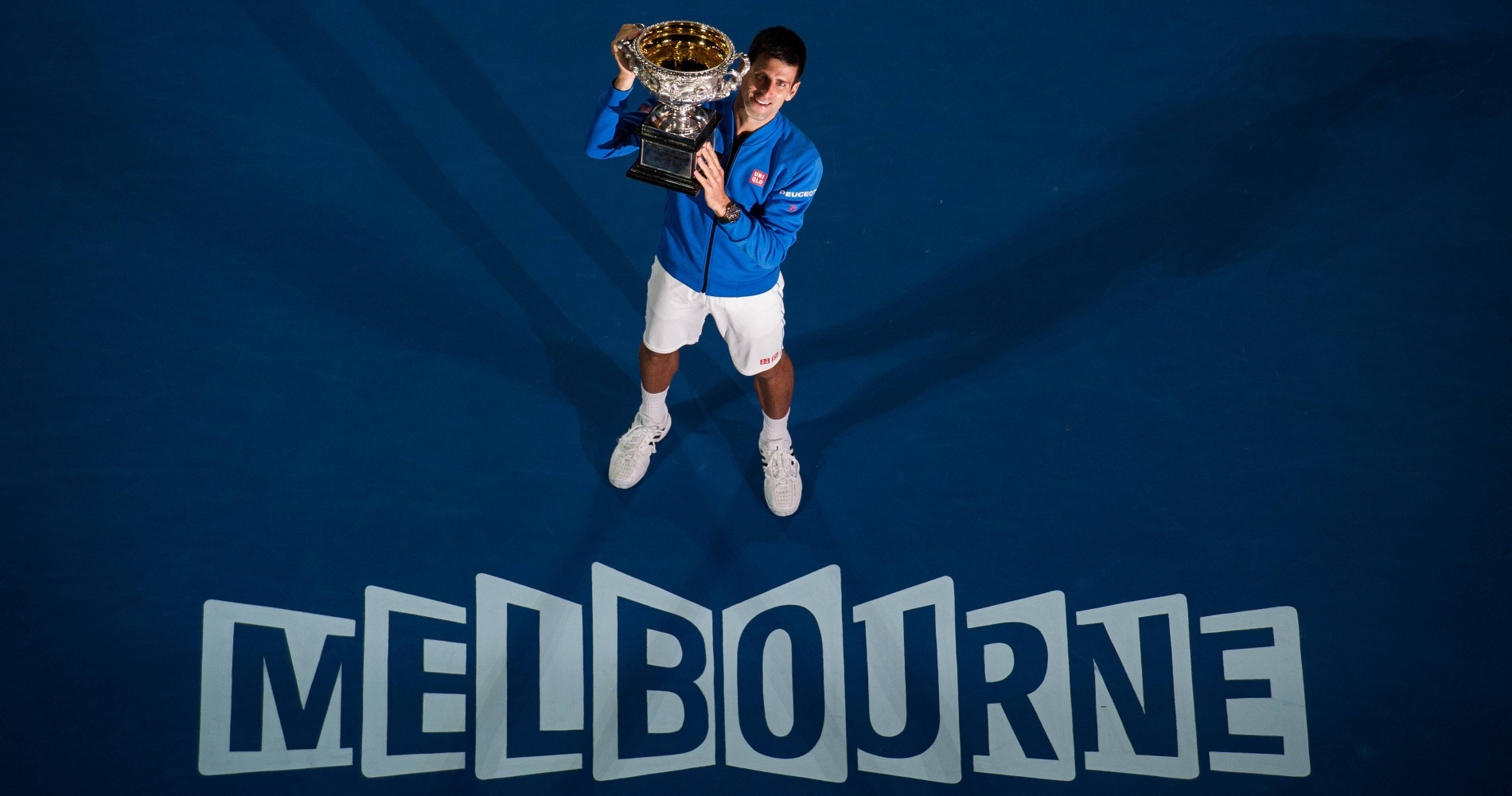 Novak Djokovic is currently in Belgrade to prepare for the home stretch of the 2022 season. The former world number one has confirmed his participation in the Paris Masters, where he will aim for his seventh title, as well as the Nitto ATP finals in Turin, where he is looking to equal Federer’s record six titles.

“Hoping for a positive response” – Australian Open participation remains the No. 1 question

When it comes to Djokovic, however, most of the public eye is focused on his ability to compete at the Australian Open in 2023 – the question being whether his three-year ban on applying for a visa will be lifted.

“I’m on what happened this year and I just want to play tennis, that’s what I do best. Australia has always been where I’ve played my best tennis, the results speak for themselves, so I’m still very motivated to go. This time even more…”

“As far as Australia is concerned, there are positive signs, but unofficially,” Djokovic, 35, told Sportal. “We communicate through my lawyers in Australia. In fact, they communicate with the authorities in charge of my file. I hope to have an answer in the next few weeks – whatever it is, but of course I hope for a positive answer – in order to have enough time to prepare for the start of the season, if this start is going to happen in Australia.

Djokovic, a nine-time champion in Melbourne, is looking to the future and doesn’t want to dwell on the past.

“I really want to go, I’m past what’s happened this year and I just want to play tennis, that’s what I do best. Australia has always been the place where I played my best tennis, the results speak for themselves, so I’m still very motivated to go, this time even more so.

“I hope for a positive response.”

It was a difficult year for Djokovic filled with experiences he had never encountered before, but there were positives: he was also able to win his 21st Grand Slam title at Wimbledon, to start with.

“It was a very interesting, special year,” said Djokovic, currently ranked seventh in the world. “I always strive to take positive things out of any experience, it’s part of my character and my approach to life. I know everything that happened in Australia and after – the way people treated me which was not nice and something i have never experienced before – helped me learn some valuable lessons.

“Lessons about myself, about life and how I should function in this world, especially in the tennis ecosystem.”

Djokovic says it is above all his love for sports or tennis that guides him through difficult times.

“A lot of masks have come off, so to speak – throughout this process it has been interesting for me to observe how some people have behaved towards me this year. I keep going, motivated and inspired,” he said. he said “I love this sport, I like to give my all in every training because every day is different, and there is always a kind of excitement, a kind of unknown, it is a challenge. Young talents are coming, they are hungry for success, so it’s something that also gives me extra motivation.

“It’s a good thing that they have now opened the borders for unvaccinated foreigners traveling to Australia. I have this ban, hopefully it will be lifted. As I said, this n It’s not in my hands, I hope the Australian government people will give a positive response, that’s all.

Djokovic: ‘I never tried to be disrespectful’

Djokovic reiterated that he hopes things will return to normal regarding the rules for entering Australia and the United States, so that he will be allowed to play there again.

“Some of the biggest tournaments in the world are held there… I respect that everyone has a different way of thinking about my situation and circumstances. After all, I never offended anyone or tried to be disrespectful in any way. I have always tried to show that it is important that everyone has the right and freedom of choice.

“For the choices I made, I knew there would be certain consequences like not going to America, and that’s it. For Australia it was a different case, I got the exception , but in the end it didn’t work out. We know what happened, don’t go back. This time I’m waiting for permission again. Good thing they’ve now opened the doors. borders for unvaccinated foreigners traveling to Australia I have this ban I hope it will be lifted As I said it is not in my hands I hope the Australian government people will give a positive answer, that’s all.

We all benefit from the rise of Alcaraz

This year, Carlos Alcaraz rose to the top of the tennis world by winning the US Open and claiming four other titles, including two Masters 1000 trophies in Miami and Madrid.

“Alcaraz is number one in the world, he’s the best. Nothing more to add, the rankings show it. It’s a fact that I played less, Wimbledon points didn’t count, maybe that would have been different under different circumstances, but it’s a ‘what if’,” Djokovic told Sportal.

“It is what it is, he absolutely deserved to be where he is – I congratulate him on all the success he has had. I think it’s great for tennis that such a young man has achieved so many historic results and milestones because it gets a lot of attention for our sport so we all benefit from that I’m sure Nadal will try to dethrone him until the end of the year he has his chance .

“And then we turn a new page next season, let’s see what happens.”