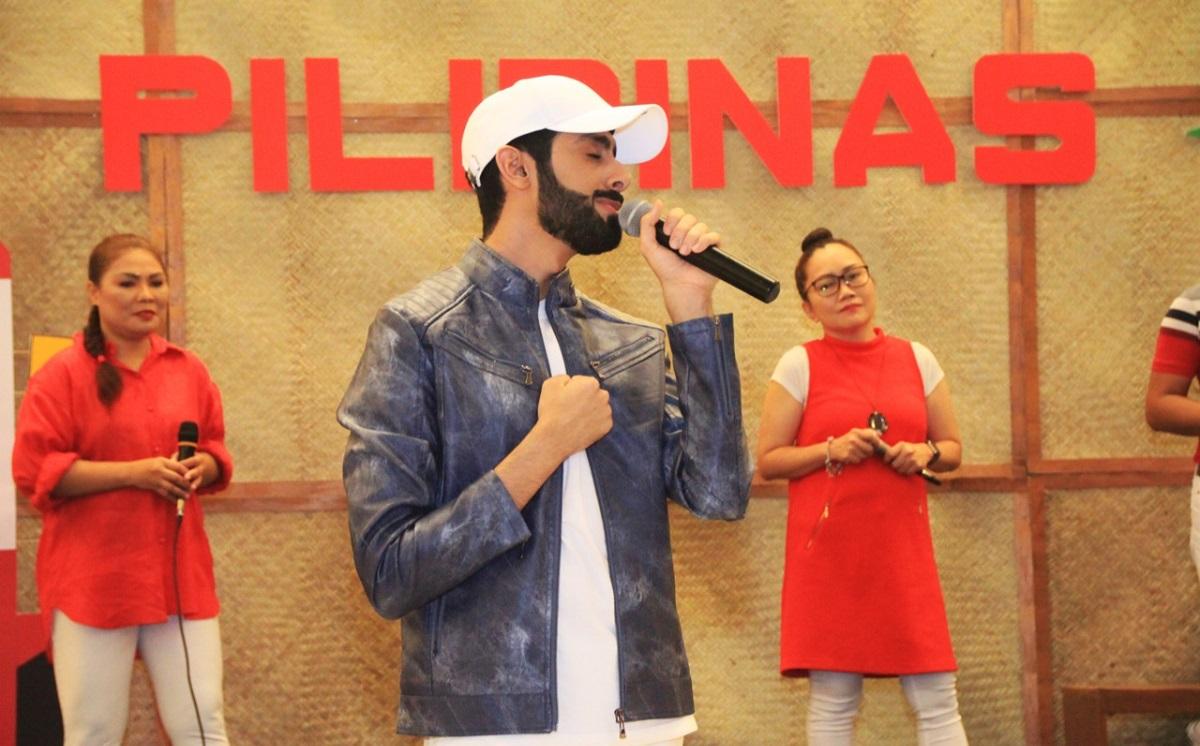 DUBAI — The 27-year-old Emirati has become popular in the Pinoy community here for his covers of Filipino songs, recently performing at a mall to celebrate Filipino culture.

“It all started when I came across a song on the return flight [to Dubai],” said Alira, who has a degree in accounting and finance from the American University of Sharjah, told GMA News Online.

“It’s ‘Patuloy ang Pangarap,’ by Angeline Quinto. I loved it,” he added.

Alira, who works as an internal auditor at a government agency, said Regine Velasquez is her favorite singer. He said he has been singing for the past eight years, going back to his college days.

The Emirati star was a special guest at “Wear Your Culture Pilipinas,” held at the Al Ghurair Center in Deira, where she wowed the crowd as she sang Regine Velasquez’s Babalik Kang Muli to great cheers. He was also the chief judge in the singing competition of the event.

“Culture is something to celebrate in a big way, especially here in the UAE where we are truly a melting pot of cultures. I am happy to be a part of the event which celebrated one of the most beloved expatriate communities in the UAE, and also one of my biggest supporters, the Filipinos, ” said the Emirati singer.

Previous performances include “Paskong Handog sa Pinoy” held last December at the Dubai Festival City where Alira’s cover of Velasquez’s “Tuwing Umuulan at Kapiling ka” went viral on TikTok, Instagram and Facebook with over one million views for together.

The Emirati rival sings not only in his native Arabic, but in English, Hindi, Chinese and Japanese as well.

“I just want to create music that connects and inspires people, no matter who they are or where they come from. That’s what the UAE stands for,” Alira said.

Alira is on TikTok where she has 52,000 followers.

Having grown up loving Filipinos and their songs, Alira said she also loves Pinoys’ pan de sal, lumpia and adodo, to name a few. “I love Filipino food,” he said. – BM, GMA News