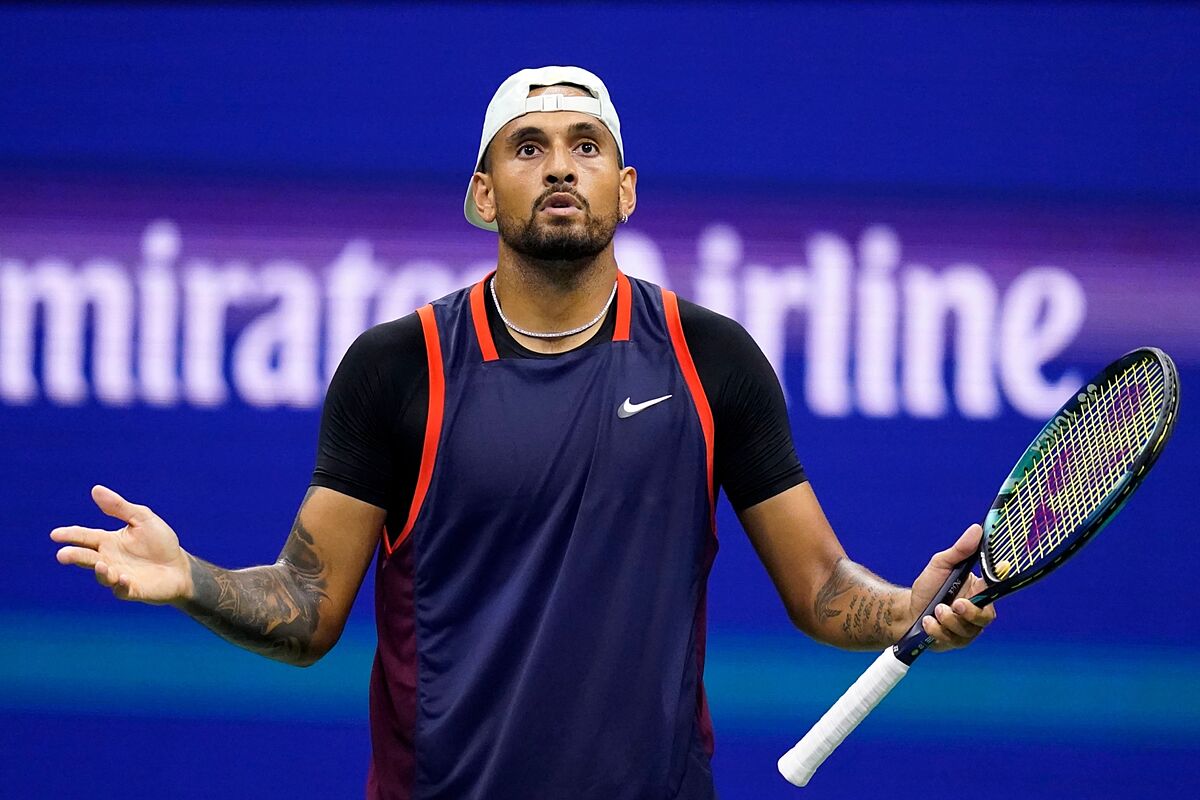 Jhe legal representatives of the tennis player Nick Kyrgios pleaded in an Australian court on Tuesday that the athlete suffered from mental health issues, in order to have the abuse charges against him thrown out.

The 27-year-old was charged in July with one count of common assault for allegedly abusing Chiara Passari – his ex-girlfriend – in December 2021 and risks, if convicted, a two-year prison sentence.

Judge Glenn Theakston of the Australian Capital Territory Magistrates’ Court on Tuesday accepted an assessment of the mental health of Kyrgios and adjourned the trial until February 3, at the request of the defense, according to local television station Nine.

Kyrgios did not show up for Tuesday’s hearing while taking part in the Japan Open, which is being held in Tokyo, despite his lawyer insisting in court that his client “prefers to appear in person ” At the trial.

Kyrgios‘ lawyer, Michael Kukulies-Smith, will point to his client’s “medical history since 2015, including public revelations of his mental health problems”. This is according to the Sydney Morning Herald.

Kyrgios won seven singles titles on the ATP Tour and reached 11 finals, including a major final at the 2022 Wimbledon Championships.