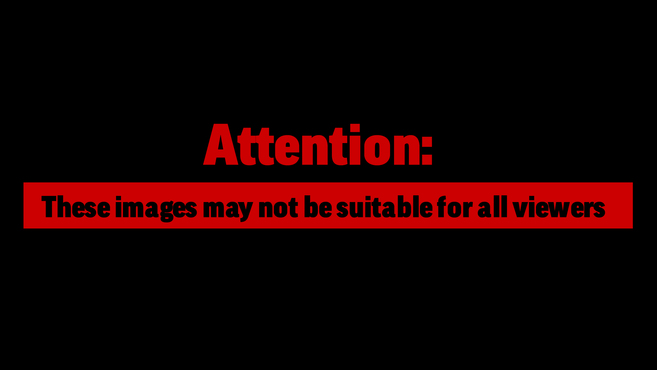 A video emerged which shocked the tennis world and beyond, with a father seen attacking his daughter during tennis practice in Belgrade, Serbia.

It is believed that the father was the girl’s coach and attacked her as punishment for poor play, which drew condemnation from around the world.

This is according to a source from the Red Star Belgrade courts, who is said to be another coach.

In the video, the father is seen slapping and kicking the daughter, as well as pulling her hair and throwing her to the ground.

The images were released by Igor Juricwho is an activist fighting against child abuse.

“This is another brutal act of father-on-daughter violence,” he tweeted.

“I received information that it was a family from China. We will file criminal charges against this monster.”

Serbian authorities have reportedly already issued an arrest warrant for the attacker, as the man has already been identified.