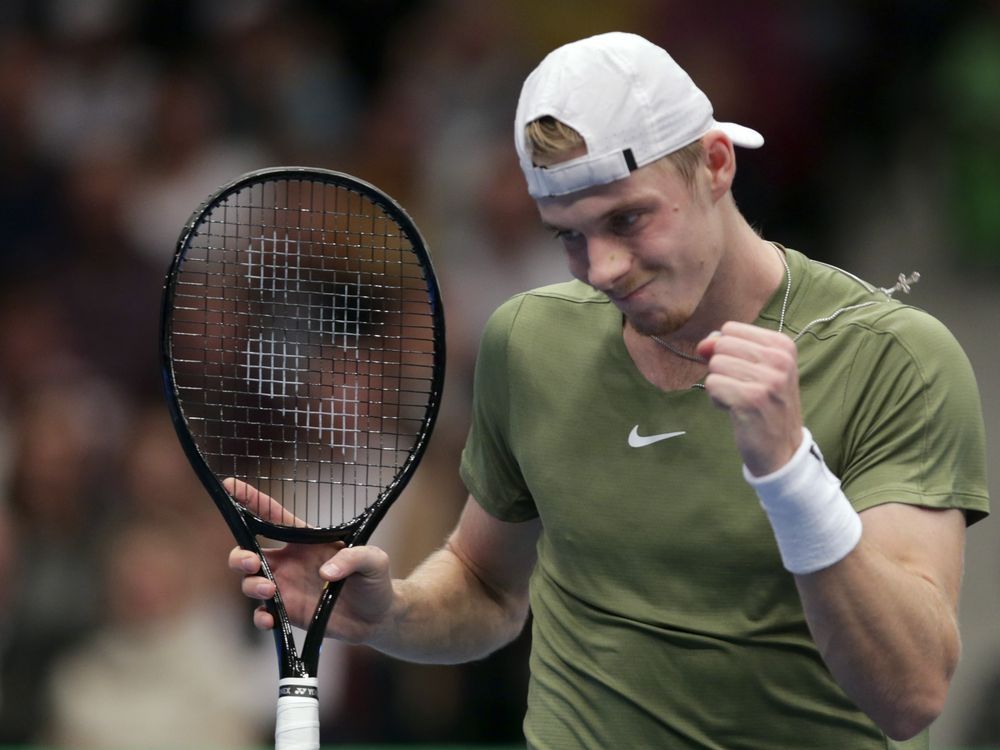 PARIS — Canadian Denis Shapovalov advanced to the second round of the Paris Masters tennis tournament on Tuesday with a 6-7(2), 6-3, 6-4 win over Argentina’s Francisco Cerundolo.

Shapovalov, of Richmond Hill, Ont., had nine aces and converted three of 10 break point chances in the win.

Cerundolo only had two chances to break Shapovalov, converting one.

Shapovalov entered the Masters 1000-level final tournament ranked 16th in the world, moving up three places after a run at the Erste Bank Open final in Vienna last week.

Shapovalov will face 14th seed Pablo Carreno Busta in the second round. The Spaniard holds a 4-2 advantage on the career series between the two.

Eighth-seeded Felix Auger-Aliassime of Montreal, who earned a first-round bye, will face Sweden’s Mikael Ymer in the second round on Wednesday. Auger-Aliassime won the Swiss Indoors in Basel last week to claim his third consecutive ATP title.