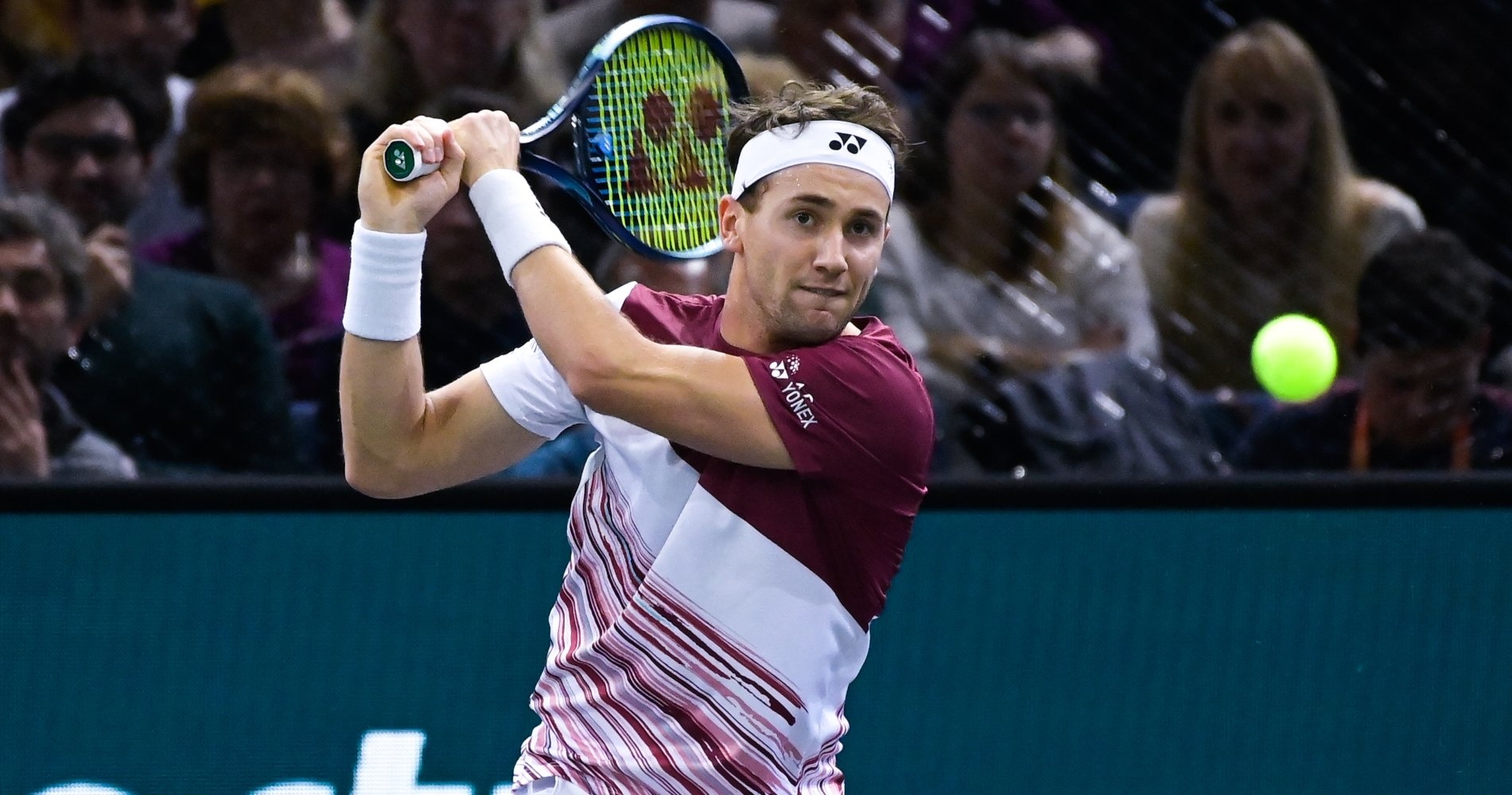 Norway’s Casper Ruud, seeded No. 3, qualified for the knockout stages of the Paris Masters by beating French joker Richard Gasquet 6-1, 7-6 (7) at the Accor Arena on Tuesday night.

Ruud, ranked No 4, will next face the winner of the match between Italian Lorenzo Musetti and Georgian Nikoloz Basilashvili.

Gasquet was dominated in the first set but with the help of the crowd in the second he led 5-3 and although he was broken he forced Ruud to a tie-break and had a point. set at 7-6.

But the Roland-Garros and US Open finalist held on to take his place in the round of 16.