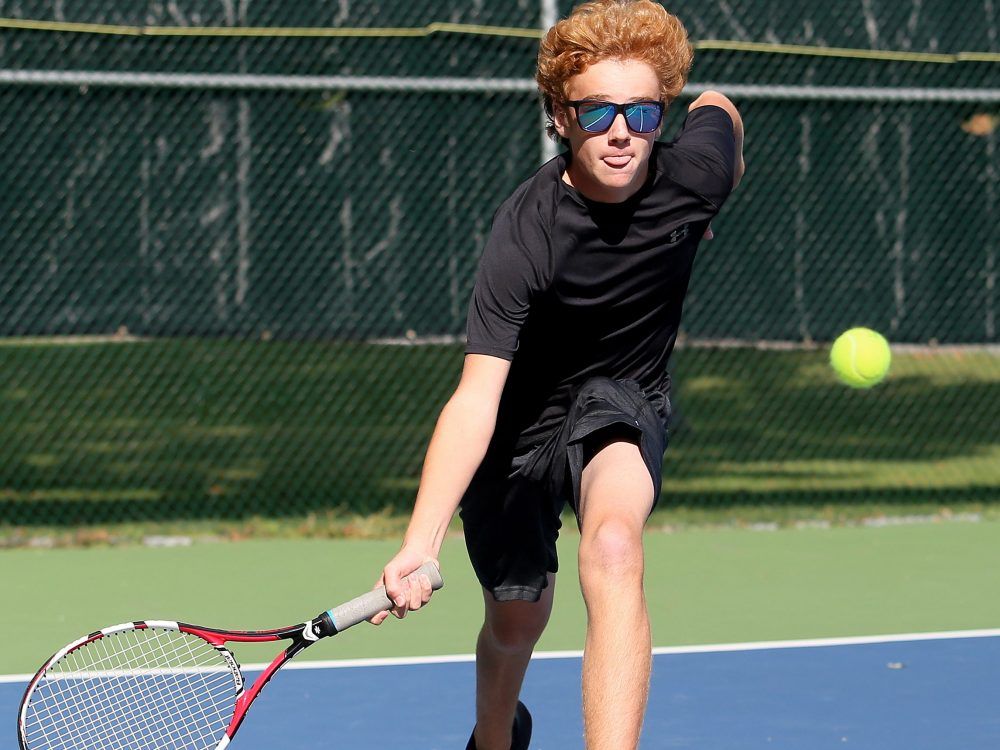 McGregor Panthers teammates Liam Cook and Faraan Faruqi will travel to the OFSAA Tennis Championship in June in Toronto.

They qualified by placing one-two in men’s singles at the SWOSSAA championship on Monday in Windsor.

Samantha Lozon and Mary Bondy of the Ursulines will join them at OFSAA after winning the girls’ doubles final.

Leidl and St. Germain lost in the mixed doubles final to Liam Hayes and Madeline Cherian of Tecumseh Vista 8-2.