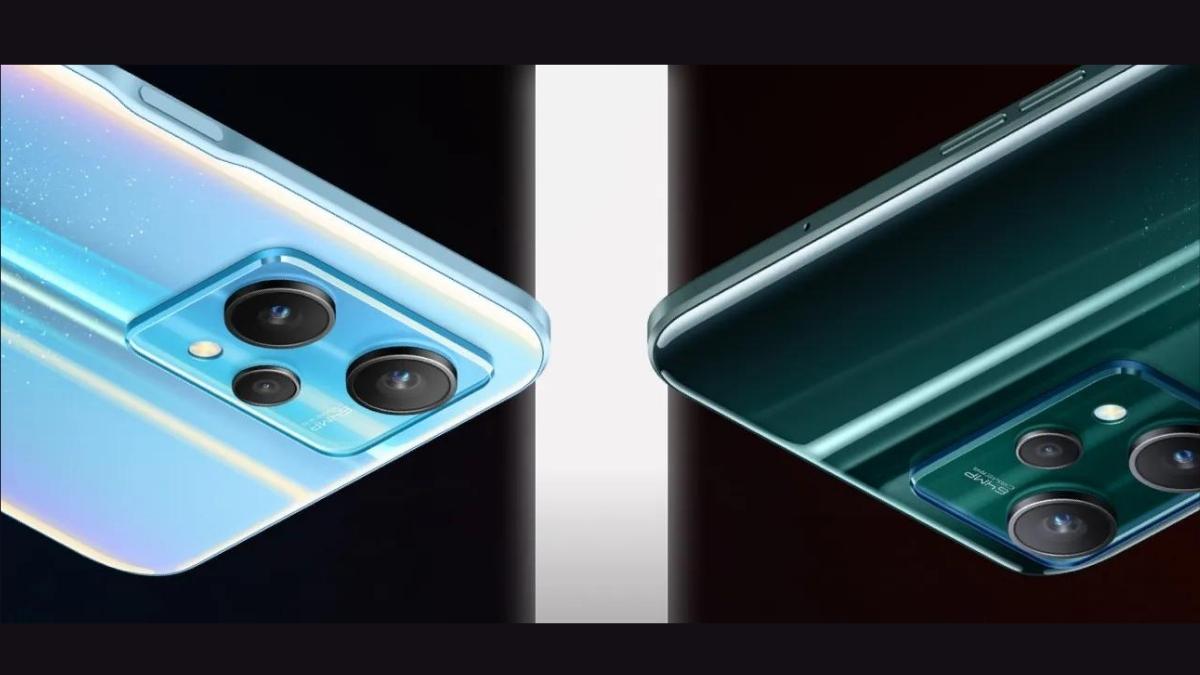 The Realme 10 and 10 Pro+ are two upcoming smartphone models that have been the subject of speculation and leaks in recent months. While no exact launch date has been announced, it has been confirmed that Realme will announce the devices in November 2022.

Here’s a rundown of everything we know about the Realme 10 and 10 Pro+, based on leaks and rumors that have surfaced online.

Earlier this week, Realme released a poster with the tagline “Sweep the game.” The poster highlights the Realme 10, which will launch globally in November 2022. Unfortunately, that’s all we know about the official release date. The exact date of release is still unknown. Tipster Paras Guglani, who originally shared There was also a tweet in the poster speculating on the Realme 10 release date. The exact release date could be November 5, 2022, he said. The Realme 10 series has been confirmed to launch in November, with a wider release later in the first quarter of 2023.

The three big leapfrog technologies are performance, design and display 🤓 Are you doing it right?yes new #realme The digital series is coming in November! ! If you can’t wait, click 💛. https://t.co/CrZLrAGPr9

Realme 10 and 10 Pro+: everything you need to know

Realme 10 and 10 Pro+ yes spot At the TENNA certification last week. The listing shows renders of two smartphones: Realme RMX3663 and RMX3687. The RMX3663 model is expected to be the Realme 10, and the RMX3687 model is the Realme 10 Pro+. Below is a full rundown of the leaked/expected specs of these smartphones.

If we look at the renders on the TENNA listing, the Realme 10 Pro+ appears to have a punch-hole display with bending edge. It will likely feature a 120Hz curved AMOLED display. It will also be the company’s first phone to feature the new MediaTek Dimensity 1080 5G processor. This powerful chip will allow the phone to deliver top-notch performance, making it ideal for gaming and other demanding tasks.

As for the camera, there is said to be a 108MP OIS camera. The other two cameras could be an 8MP ultra-wide-angle lens and a 2MP macro lens. In addition, according to the 3C certification of RMX3687, the realme 10 Pro+ should be equipped with a 4890mAh battery and support 67W fast charging.

The phone will have an in-display fingerprint scanner. It may come in three RAM variants – 6GB, 8GB and 12GB. Additionally, the Realme 10 Pro+ will run on Android 13 based on Realme UI 4.0.

The RMX3363 is expected to be the vanilla Realme 10 5G. TENNA renders show a flat display with a punch-hole and dual-camera system.This Real Me 10 5G It is expected to feature a 6.7-inch 120Hz LCD, a rear 108MP + 2MP dual camera setup, a 16MP selfie camera, a 4870mAh battery with 33W fast charging, and a side-mounted fingerprint sensor. The chipset is still unknown, but it is said to be an octa-core CPU clocked at 2.2 GHz.

Do not confuse! The Realme 10, which launched in November, may not be this.it is Real Me 10 4G. However, the design and other specifications will be more or less similar. The Realme 10 4G is expected to feature a 6.5-inch IPS LCD panel, a MediaTek Helio G99 processor, a 50MP main camera (possibly with OIS), and a 5000mAh battery with 33W fast charging. The 4G model has also been spotted on Geekbench, confirming that it does indeed have the MediaTek Helio G99 chipset. It is available in two colors – pink and gray.

In conclusion, Realme 10 and 10 Pro+ are two upcoming phones. So far we know they will have different camera setups, with the Pro+ having a more powerful rear camera. We also know that the Realme 10 Pro+ will have a curved display, which is brand new in this price range. Other than that, little is known about these two phones. However, we will keep you informed as more information becomes available.