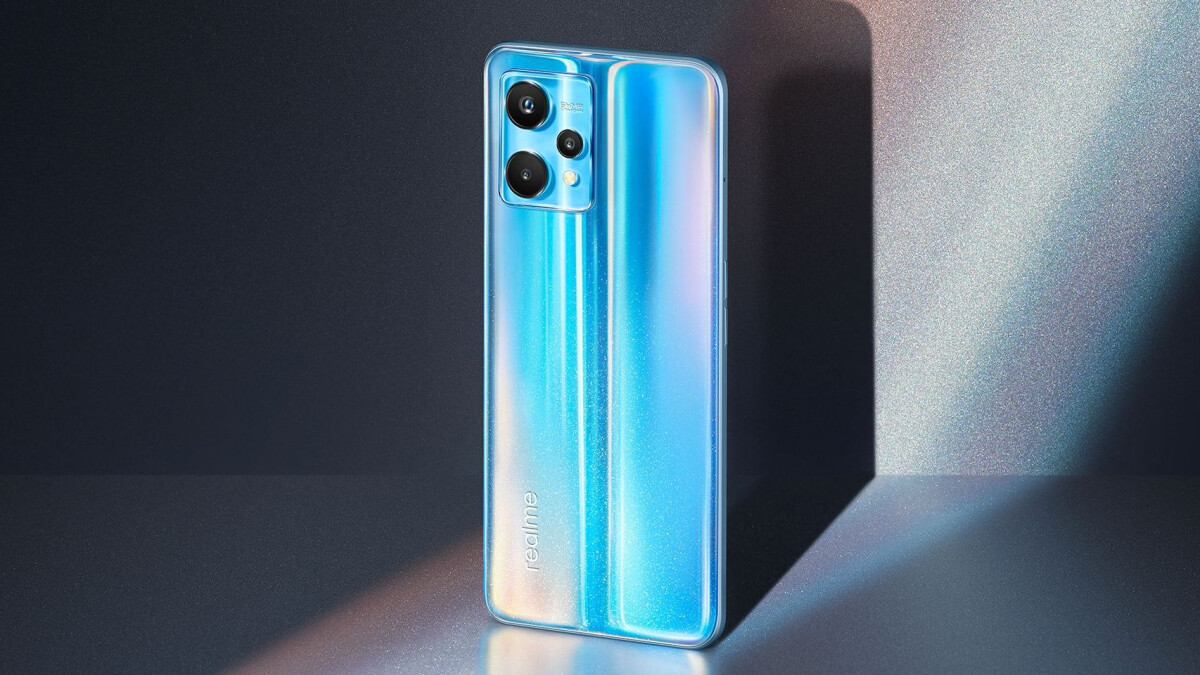 Now, it seems that another Chinese brand is preparing to take advantage of the same color-changing technology in its smartphone range. Realme will launch its V25 series in China next month (March 3), although we don’t have a spec sheet yet, The company has officially announced that the phone will feature a photochromic back.

This is the same technology used in the aforementioned Vivo V23 – a layer of paint changes color depending on the amount of light hitting it. In layman’s terms – the back turns from blue to yellow, orange and green when exposed to direct sunlight.Look at the pictures, this model looks like The Realme 9 series was announced recently, and we might be witnessing a rebranding effort here. The Realme 9 Pro and 9 Pro+ feature a Snapdragon 695 SoC, a 6.6-inch FullHD+ 120Hz LCD, Android 12-based Realme UI 3.0, a side fingerprint reader, and a 5,000 mAh battery with 33W charging.

Whether or not the new Realme V25 is just a rebranded 9 Pro for the Chinese market, it’s clear that photochromic (aka color-changing) technology is on the rise in smartphone design.