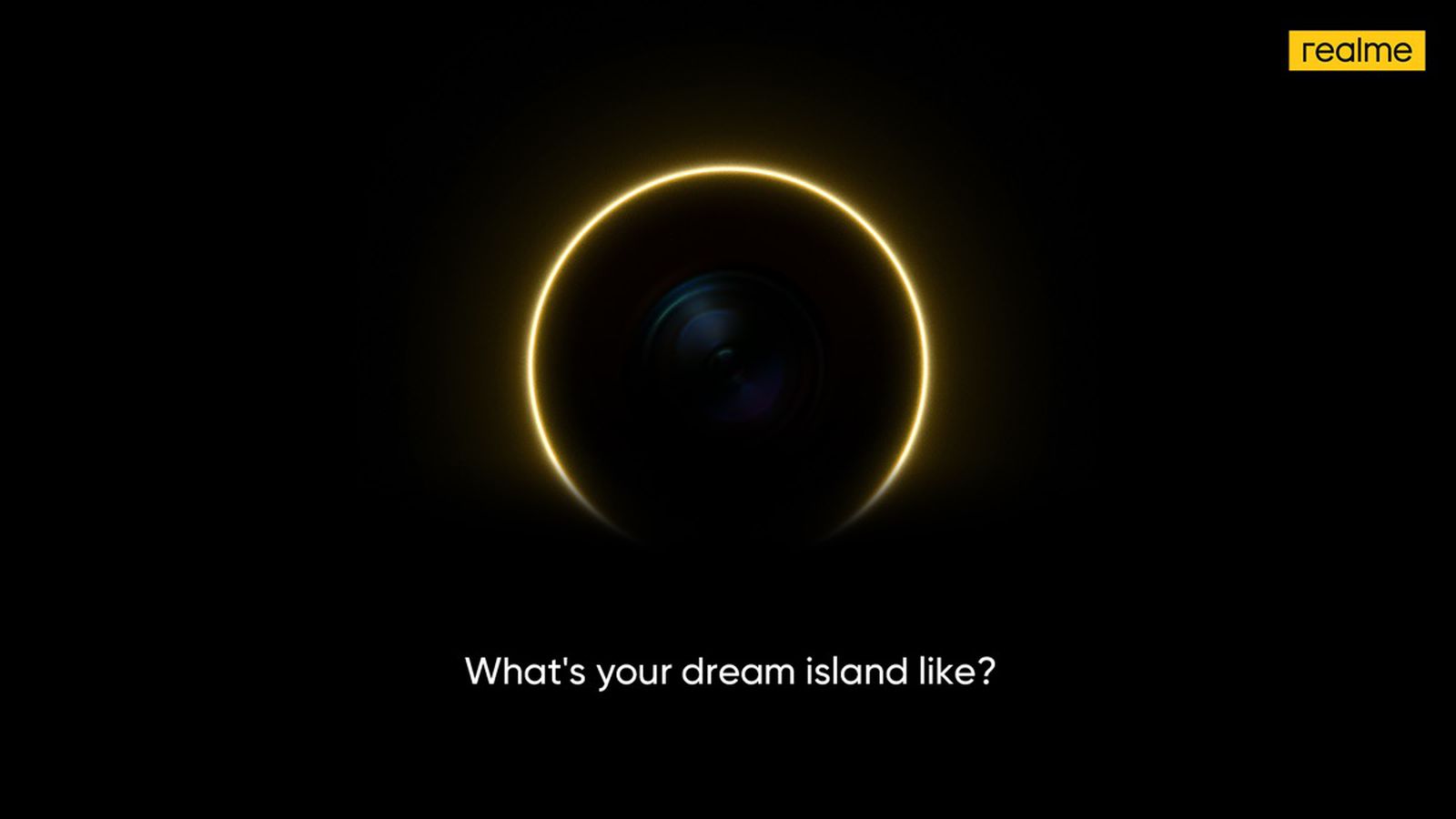 Chinese smartphone maker realme is asking its “loyal fans” for ideas on how to replicate Apple’s Dynamic Island from the iPhone 14 Pro and ‌iPhone 14 Pro‌ Max. 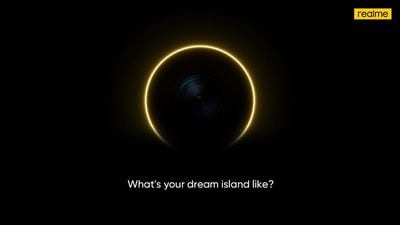 In one challenge, realme said that “the UI around the camera hole can be morphed into different shapes and sizes to display incoming calls, alerts, notifications, and more,” much like Apple’s “Dynamic Island.” The company found the idea “very intriguing” and decided to turn to its “loyal fans for ideas and advice on how to implement this software feature on realme devices”. Fans were asked to submit images, videos and illustrations of how realme implemented a parody version of “Dynamic Island” on its devices.

Comment in the form of a drawing, GIF or simple text and explain how a potential realme Island would work, what it would look like, and what its benefits would be – please feel free to learn more about all the proposals being viewed by our realme UI developers, they know their stuff .

In the image attached to the challenge, realme shows a punch-hole cutout with a yellow glow, titled “What does your dream island look like?” Realme said its UI developers will use the winner’s ideas and “Consider using it for possible future implementations”. 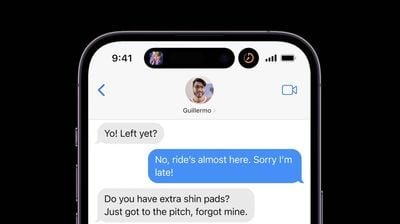 Since its release earlier this month, the Dynamic Island for the ‌iPhone 14 Pro‌ has received positive reviews online from users and customers, with some calling it “one of the best designs Apple has had in years.” ‌Dynamic Island‌ utilizes a pill-shaped area at the top of the display to show users relevant and contextual information, such as background activity, now playing, and more. In the days leading up to Apple’s iPhone 14 event, Android developers have begun trying to recreate “Dynamic Island” on Android devices.

A knock-off version of Dynamic Island for the iPhone 14 Pro has appeared on Android’s Google Play Store as an app called “dynamicSpot.” The app is still in beta and offers customers several different experiences on top of their smartphones. According to the app’s…

With the launch of the iPhone 14 Pro and iPhone 14 Pro Max, Apple introduced an updated design that removed the notch on the front of the TrueDepth camera. Instead, Apple streamlined the hardware and placed the proximity sensor under the display, allowing for a smaller pill-shaped cutout. Subscribe to the MacRumors YouTube channel for more videos. As we learned from the rumors…

A new concept envisions what Apple would look like if Apple brought the Dynamic Island from the iPhone 14 Pro to the iPad, leveraging the company’s new approach to user interface design and hardware and software integration to provide iPad-specific controls and features. Dynamic Island Concept on iPad by Parker Ortolani The concept presented by Parker Ortolani envisions an iPad Pro with an ultra-thin…

Apple today unveiled the iPhone 14 Pro and iPhone 14 Pro Max with a new pill-shaped cutout called “Dynamic Island,” which Apple says provides “a rich and engaging way to interact with activities, alerts, and notifications on the device.” New Ways to Pleasure”. Through a combination of hardware and software, Dynamic Island can be transformed into different shapes and sizes, such as incoming calls…

The iPhone 14 Pro includes a clever new dynamic island that blocks the front-facing TrueDepth camera hardware, and third-party app developers are already experimenting with ways to take advantage of the new iPhone feature. Apple allows third-party developers to create Dynamic Island experiences, which may eventually include games. Kriss Smolka, the developer behind apps like

iOS 16.2 is expected to launch in mid-December with several new features

iOS 16.2, the next major update to the iOS 16 operating system, is expected to be released alongside iPadOS 16.2 in mid-December, reliable Bloomberg reporter Mark Gurman said in his Power on newsletter today, outlining an outlook for the rest of 2022. expectations. The first beta versions of iOS 16.2 and iPadOS 16.2 were released to developers and public beta testers last week, so it’s too early to release…

Gurman: Apple plans to release no new Macs for rest of 2022

Apple isn’t planning to release any new Macs for the rest of the year, with all planned releases expected in the first quarter of 2023, including the MacBook Pro, Mac mini and updated versions of the Mac Pro, Bloomberg’s Mark Gurman said today. In his latest Power On newsletter, Gurman wrote that Apple decided to wait until next year to release new Macs,…

Contrary to rumors that Apple will release new 14-inch and 16-inch MacBook Pros in November with the as-yet-unreleased M2 Pro and M2 Max chips, new rumors suggest Apple will release new laptops next year. According to a post by the Korean blog Naver account “yeux1122” citing supply chain sources, the updated 14-inch and 16-inch MacBook Pro models will…

As October comes to a close, there’s a lot to talk about when it comes to Apple’s new hardware and software releases, and we’re also looking ahead to iOS 16.2 and future hardware. Read on for all the details on all of Apple’s announcements this week, including our early hands-on experience with Apple’s new iPad, rumors about Apple’s biggest iPad ever, and more! iOS 16.1 release:…

Some Instagram users are reporting problems accessing their accounts

According to user reports on Twitter and Downdetector, Instagram is currently experiencing outages in certain parts of the world. As a result of the outage, some users reported that their accounts were locked and/or suspended for “violations,” and some users reported a sudden drop in follower counts. Instagram said in a tweet that it was aware of the issues and was working to fix them. …

Here are all the apps that added Live Activity and Dynamic Island support for iOS 16.1

The iOS 16.1 update released today introduces support for Live Activity, a new type of lingering lockscreen notification that lets you track information in real time. Live activities are mostly visible on the lock screen, but if you have an iPhone 14 Pro or Pro Max, they’ll also show up in Dynamic Island. Developers start implementing support for live events, and…