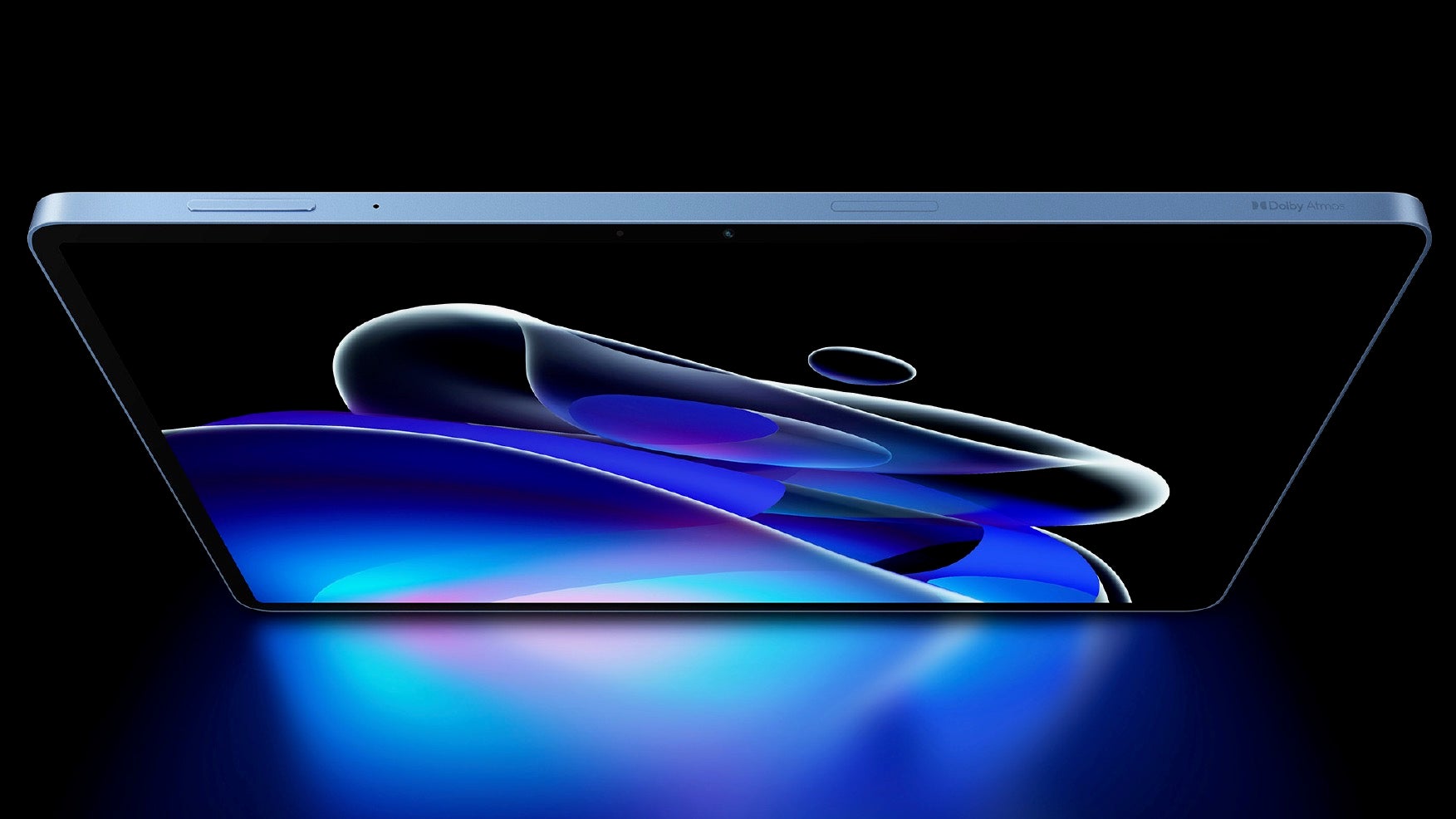 Ahead of the official launch, Realme has outlined some of the specifications of its upcoming high-end Android tablet, the Realme Pad X.

Realme will officially release the Pad X on May 26, just two days from now. However, as with these launches in China, the company has provided quite a bit of pre-launch information splurge.

On the Chinese social network Weibo, Realme’s Xu Chi Chase has been experiencing something we can expect. The Realme Pad X will feature an 11-inch 2K LCD on the front and four Dolby Atmos-enabled speakers on its sides.

Another interesting clip is that the Pad X will mimic Apple’s Center Stage feature, which ensures that when using the iPad’s ultra-wide selfie camera, the subject is always focused on the video call.

The Realme Pad X has also been confirmed to feature an 8,340mAh battery with 33W charging. You can also expand its storage via the MicroSD card slot.

We previously learned that the Pad X will be powered by the Snapdragon 870 chip. Now that’s a pretty old chip, and it’s never been a flagship component, but it serves the Lenovo Tab P12 Pro pretty well.

After a few years of meekly taking the hit from the bossy iPad, the high-end Android tablet market appears to be bouncing back.

Samsung continues to make great high-end tablets like the Samsung Galaxy Tab S8 Ultra, Lenovo has the great Lenovo Tab P12 Pro, and even Google is back in the high-end tablet game with the Pixel tablet.