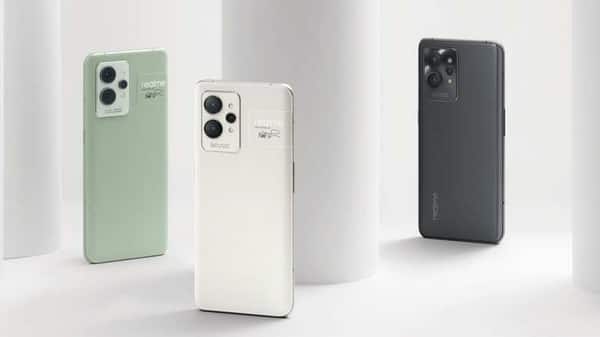 Chinese smartphone brand Realme has started accepting applications for the Android 13 Early Access program. The program will enable users to test the upcoming RealmeUI version before other users.

Although, this program is limited to the brand’s premium GT 2 Pro devices. From now on, realme users can apply for Android 13 Early Access. These developments come from posts from the Realme community.

According to reports, GT 2 Pro phones are believed to require at least 10GB of free space to update to Android 13. Also, it is not possible to enroll in Android 13 Early Access with a rooted smartphone.

To apply for Android 13 Early Access on the GT 2 Pro, first open Settings, then click Software Update. Later, tap the three dots in the upper right corner of the screen and proceed to the “Apply Now” option. Finally, filling in the required details and submitting the form will complete the process. Soon, shortly after the system rolls out the software to beta testers, there will be an option for a trial version. If anything goes wrong, users can choose to switch back to Android 12.

It’s worth noting that Realme’s Android 13 Early Access Program is limited, and some devices may not be able to get the update. At present, the Chinese smartphone brand has not provided a clear launch schedule.

Take the Realme GT 2 Pro as an example, the device is powered by the Snapdragon 8 Gen1 SoC with next-gen Adreno GPU and 7th Gen Qualcomm AI Engine. It comes with 8GB/12GB of LPDDR5 RAM and 128GB/256GB of UFS 3.1 storage.

The screen size of Realme GT 2 Pro is 17.02cm, the screen resolution is WQHD+ 3216x1440p, and the screen ratio reaches 92.6%. In addition, it supports 1400 nits of peak brightness and 10240 level auto function. In terms of backup battery, the machine supports 65W SuperDart charging and has a built-in 5000mAh high-capacity battery.