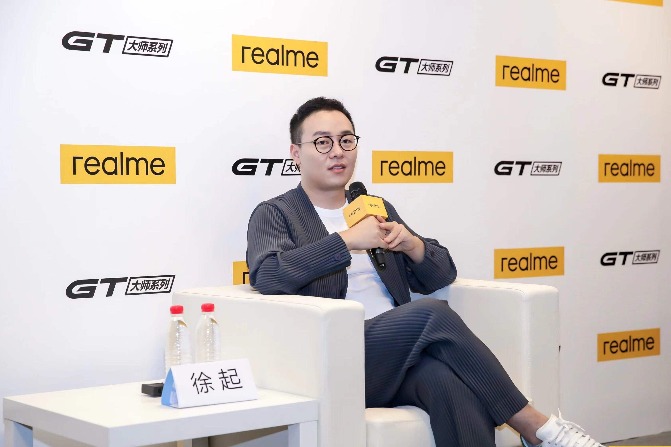 Fast-growing Chinese smartphone brand Realme said it would step up efforts to expand its presence in 61 markets, with products and services hitting the market in just four years.

The move comes as the company moves into the second phase of its fine-tuned development to resonate with local users in each market and grow in popularity among younger, tech-savvy consumers.

Xu Qi, vice president of Realme, said that the company has accumulated a user base of more than 140 million in just four years, and has ranked among the top five in some markets.

“In the future, we will focus on further developing China and India, two markets where annual smartphone shipments exceed 10 million units. We will also cultivate 15 million smartphone shipment markets in Southeast Asia and Europe,” Xu said. , the 15 added markets include countries such as France, Spain, Italy, Indonesia, the Philippines, Thailand and Vietnam.

Realme founder and CEO Li Bingzhong said in a letter to the company’s fourth anniversary that it has eight markets and ships more than 1 million smartphones a year.

To achieve this goal, the company will increase R&D spending by 58% year-on-year, focusing on innovation in four areas: screen, flash charging, game-optimized experience and new forms of hardware, Xu said.

Xu added that Realme will also reduce its product portfolio and consolidate resources to develop popular smartphones, which will focus on the $250-400 price segment.

Realme entered the top 50 list of Chinese global brands with overseas influence for the first time this year. According to the 2022 Kantar Brands China Top 50 Global Brand Builders report jointly released by Google and data analytics and brand consulting firm Kantar, its brand influence has increased by 20% in 11 markets and 7 developed markets. 70% .