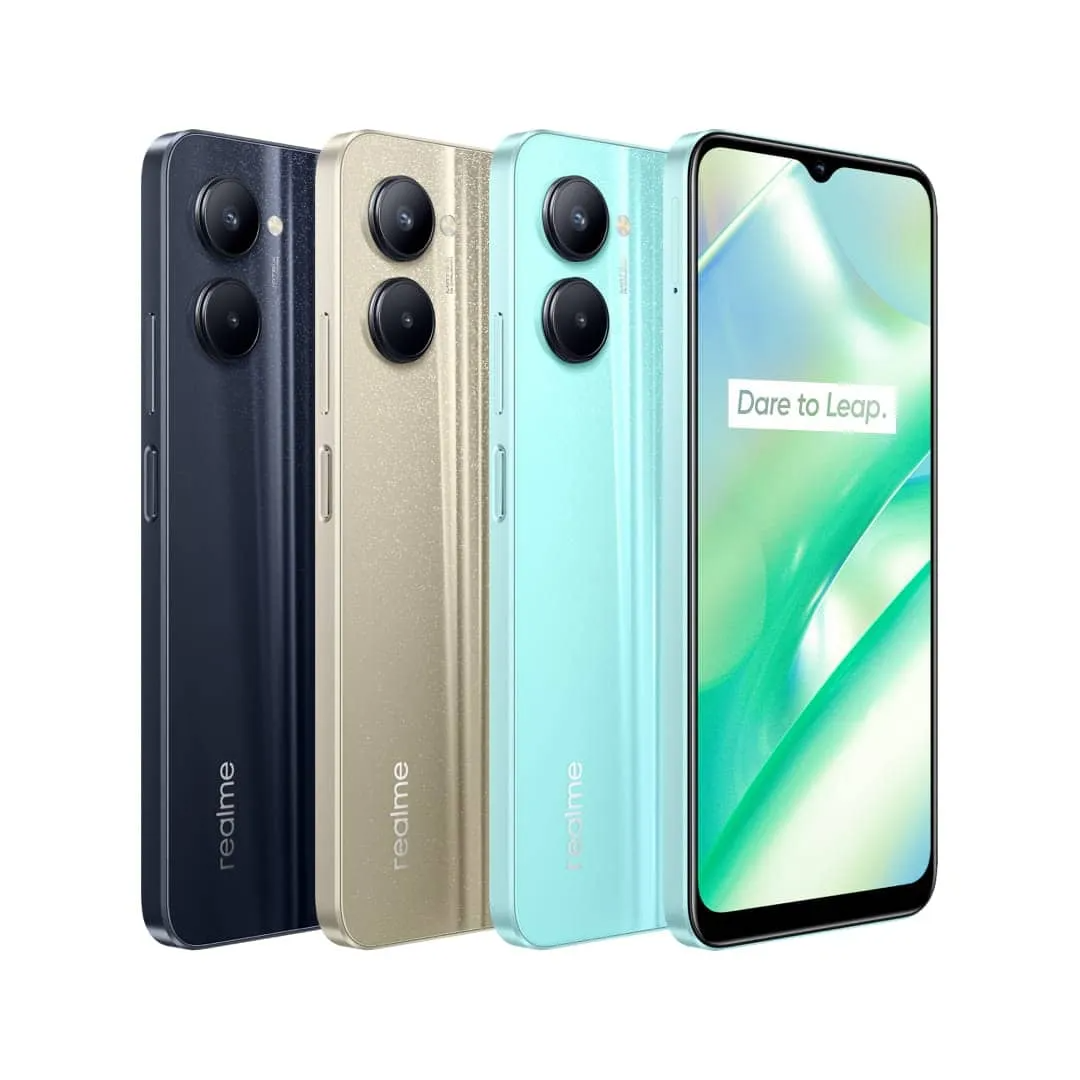 After India launch, we can confirm that Realme C33 is coming in India Europe. We have Realme C33 storage and European prices from our source. Let’s look at them.