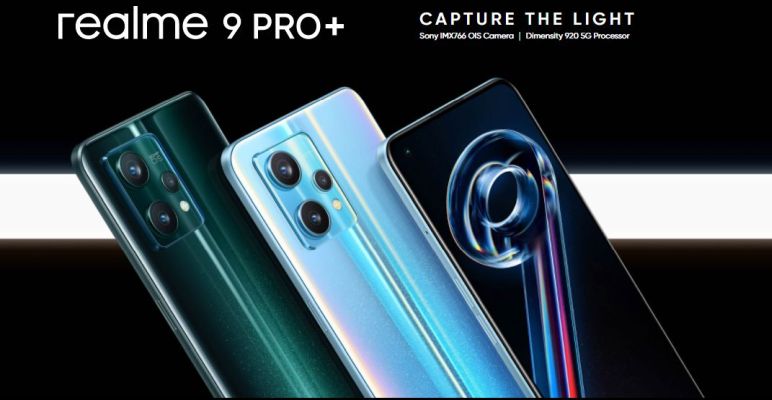 Realme has launched the 9 series of smartphones in 2022, thus hinting that their lineup is ready to hit double digits in the coming year. Now, the regulatory agency TDRA has effectively and unintentionally confirmed this by certifying the approval of 2 Series 10 devices for use as electronic equipment within its jurisdiction.

One of them is the RMX3630, or, as disclosed here, the “Realme 10”. With its rumored Helio G99 platform, it’s considered near the bottom in terms of its upcoming smartphone lineup. In contrast, the RMX3686 (or “10 Pro+ 5G”) has joined this official database and sounds like it might be the flagship of the bunch.

They are the only 2 10-series phones that have leaked so far; however, there may be more room in their range due to the gap between their models. If the 10 Pro+ is really on the high end, the new Realme smartphone is said to surpass the new MediaTek Dimensity 1080 in terms of handling specs.

Then again, it seems like the 10 might have other important things in common with the 10 Pro+. They have received China Quality Certification (CQC) and are rated at 4,880mAh and 4,890mAh, which likely means they’ll both be available as 5,000mAh batteries.

Now, it’s just left to see if more 9 Series successors join them. They have a lot of big main rear cameras and an exciting co-branding campaign for 2023; it will be interesting to see how they plan to improve on that record.

Buy Realme 9i on Amazon