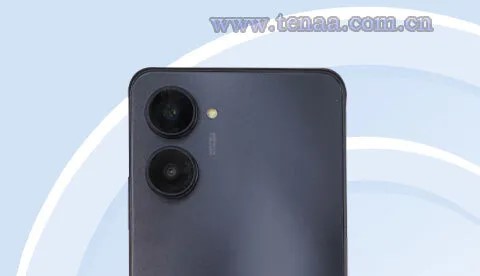 Despite the absolute plethora of Realme 9-series smartphones, only 2 putative successors have so far emerged in the form of pre-launch leaks: 10 “4G” and “Pro+”. Now, however, a possible third variant tentatively dubbed “10 5G” has finally joined the chat.

This new tip has to do with the certification of a Realme device with model number RMX3663 by regulator TENAA, while its rumoured siblings are called RMX3630 and RMX3686. It’s worth noting that so far, the “new” 10-series variant has been registered with the RMX3687, which could be the Pro+ SKU under this potential nomenclature.

If that’s the case, TENAA has photographed it and the newly discovered “10 5G,” a leak that could confirm a switch to a newer camera hump, most similar to the Asus ZenFone 9 or Nothing phone (1) without glyph LEDs.

Then again, while the RMX3663 apparently only has 2 rear cameras, the RMX3687 has 3, 2 of which are packed side by side in the same lower circle on the rear panel.

Then again, unlike the device this new design is apparently based on, the curves of the front and rear panels of the “10 Pro+” are a bit off.

The smartphone also recently appeared on the 3C website, revealing that it will charge at 67W – which is a bit odd since Realme usually has an internal 65W standard for devices of this caliber.

Buy Realme 9i on Amazon