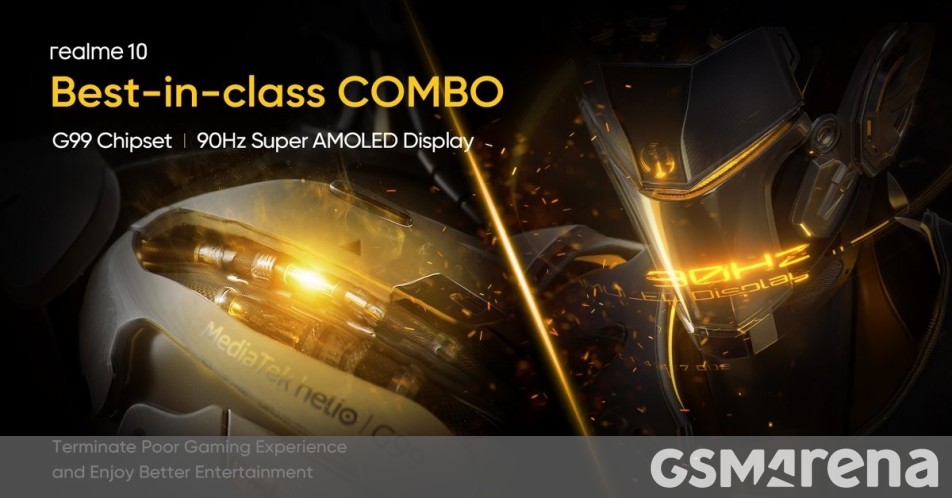 Realme will launch the Realme 10 on November 9, and the company has confirmed that it will be powered by the Helio G99 SoC. Now, Realme has announced that the smartphone will feature a 90Hz Super AMOLED display to “end bad gaming” and allow users to “enjoy better entertainment.” Here’s hoping Realme 10 will support HRR games, as we haven’t seen proper HRR support for games on Realme smartphones.

In addition, Realme said that the Realme 10 has 8GB of onboard memory, which can be virtually expanded to 8GB using the smartphone’s internal storage, allowing users to run 18 applications at the same time.

Running 18 apps at the same time + smooth user experience = #realme108GB + 8GB Dynamic RAM ✅ What are your favorite 3 apps that are always running in your smartphone? #SweepThroughtheCompetition pic.twitter.com/8ypB9owF2K

Realme has yet to detail the spec sheet for the Realme 10, but leaked renders suggest that the smartphone will feature a punch-hole display, two rear cameras, and three color options. 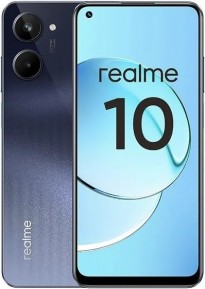 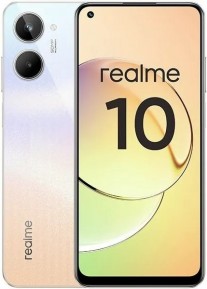 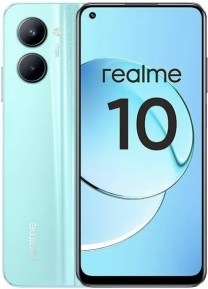 With just a week away from the official launch, you can expect Realme to reveal more about the Realme 10 in order to build the hype around it.