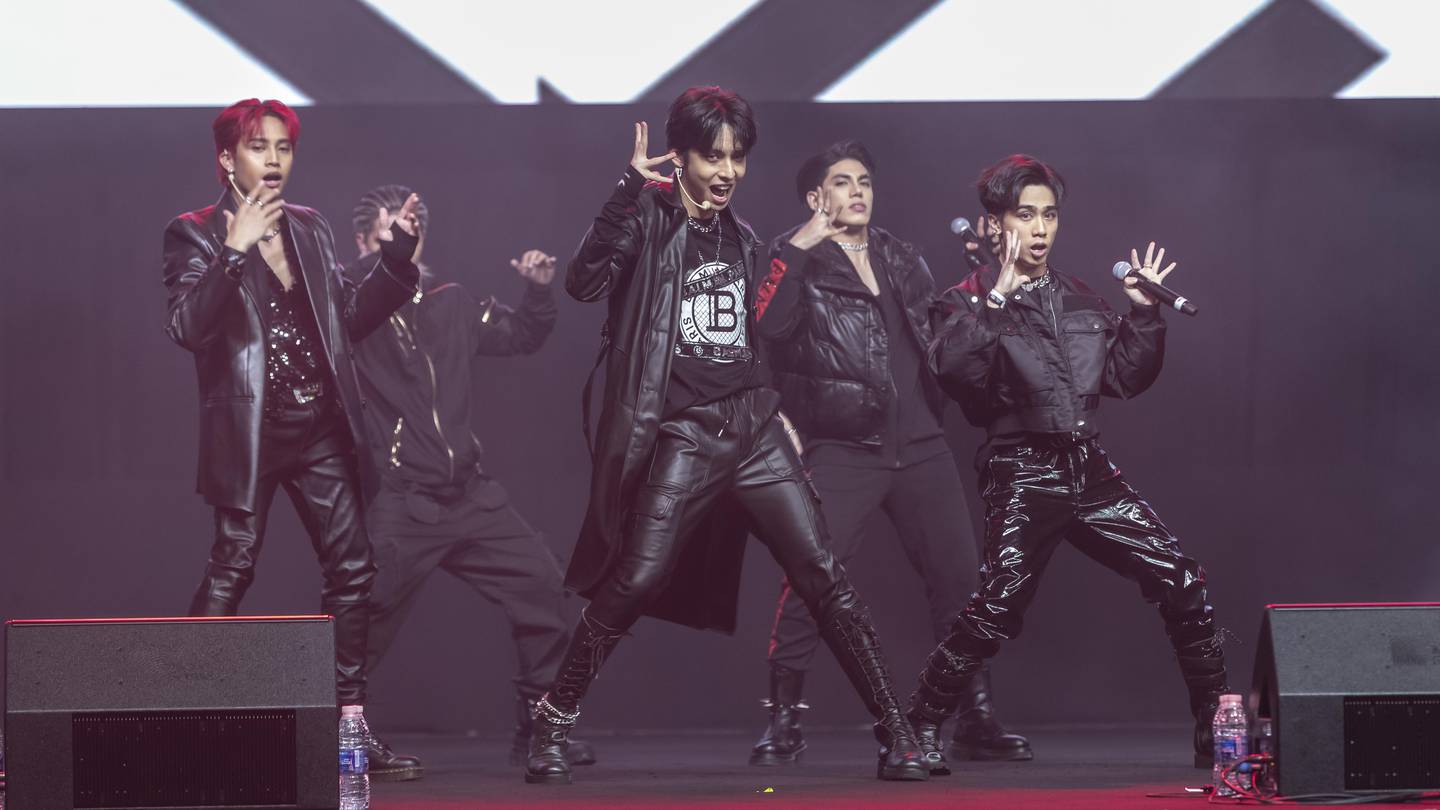 SB19 are set to return to Dubai later this month for the first international stop on their world tour.

The P-pop band will play a one-off show at the Dubai World Trade Center next Saturday. It follows the huge success of their new single WYAT (where you are)which was released in September.

The five-piece band, made up of Josh, Pablo, Stell, Ken and Justin, drew huge crowds when they performed at Expo 2020 in March alongside other Filipino stars, and members said they were excited to return to the city for a full concert. .

“We were able to prepare more this time,” lead singer and lead dancer Stell said. “Before, we were only able to show a couple of shows. It’s exciting because they will be able to see the full list now.

Dubai is their first stop WYAT world tour, which will also take them to New York, Los Angeles, San Francisco and Singapore.

SB19 is probably the most K-pop influenced band of the current crop of Pinoy stars. They were created by the new Philippine branch of Korean entertainment agency ShowBT after an extensive talent search in 2016 – their name comes from their agency’s “SB”, removing the Philippines’ international dialing code (+63) from Korea ( +82). )

Once selected, in good K-pop fashion, Josh, Pablo, Stell, Ken and Justin went through nearly three years of intense training on how to become good pop stars with their mentor agency. They were also connected with Korean writers and producers before they were released to the world with their first single Tilaluha at the end of 2018.

Tickets for the Dubai show are on sale now via Platinumlist, starting at Dh159