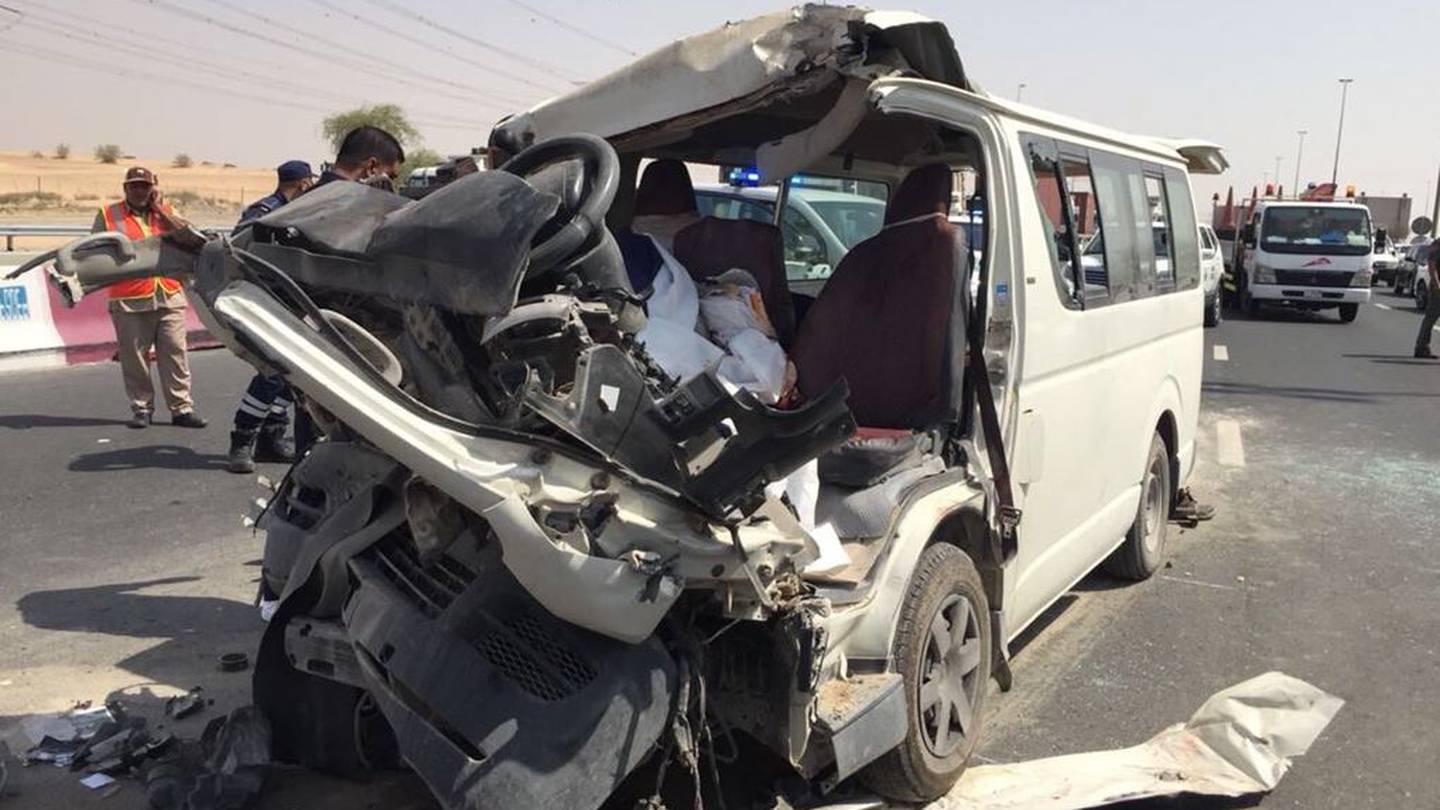 Nine people were killed and 248 injured in 350 rear-end collisions in the first six months of this year, Dubai Police said.

The force has said that the accidents were caused by drivers failing to keep a safe distance from the car in front of them.

A police statement said 14,084 drivers were fined for the offence.

Brig Jumaa Bin Suwaidan, deputy director of the Dubai Police Traffic Department, said most accidents occurred during traffic or on the road.

“Tailing can be very dangerous and lead to serious accidents,” he said.

“Driving too close to the car in front of you can make the other driver nervous or traffic can stop suddenly – in both cases, it becomes difficult to avoid collisions.”

“Dubai Police was able to reduce the number of road accidents over the years by analyzing the causes of accidents, conducting awareness campaigns and using advanced detection technology.

“But in addition to understanding the penalty for traffic violations, drivers need to understand its serious consequences for all road users, including themselves.”

Drivers caught tailgating are fined Dh400 and have four traffic points added to their driving licences.

Brig Suwaidan urged drivers to use their vehicles’ distance sensors and always keep a safe distance from the vehicle in front of them.

“Sensors are for your safety, but some drivers believe that they cause a nuisance and therefore turn them off on purpose. It is wrong.”