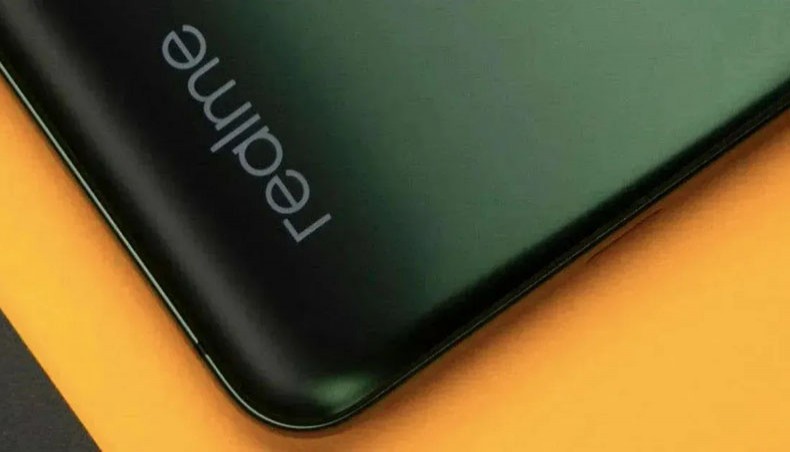 Young people’s favorite smartphone brand realme is gearing up to launch a new smartphone after making waves with its realme 9 series, according to a press release on Sunday.

‘ A new device has been spotted on various certification websites including NBTC, EEC and Telecom Indonesia. While the NBTC listing shows the device has the realme 10 moniker, the other two listings suggest that the phone may arrive soon,” the release said.

There is strong speculation in the market that realme is wrapping up its 9 series as the brand is all gearing up to launch new phones from its realme 10 (digital series) series.

Experts have hypothesized that the absence of “5G” in the device’s name could mean this will be a 4G model. While no listings have shown any specs so far, it has been confirmed that the device will launch in Thailand, India and Indonesia soon, according to the release.

‘According to information circulating in different media, the brand is expected to launch a new digital series of stylish phones soon. This model will appear as a successor to the realme 9 4G that was launched a few months ago. While the earlier model offered a decent set of specs, realme fans are expecting its successor, the realme 10, to offer some upgrades to existing features,” reads the press release.