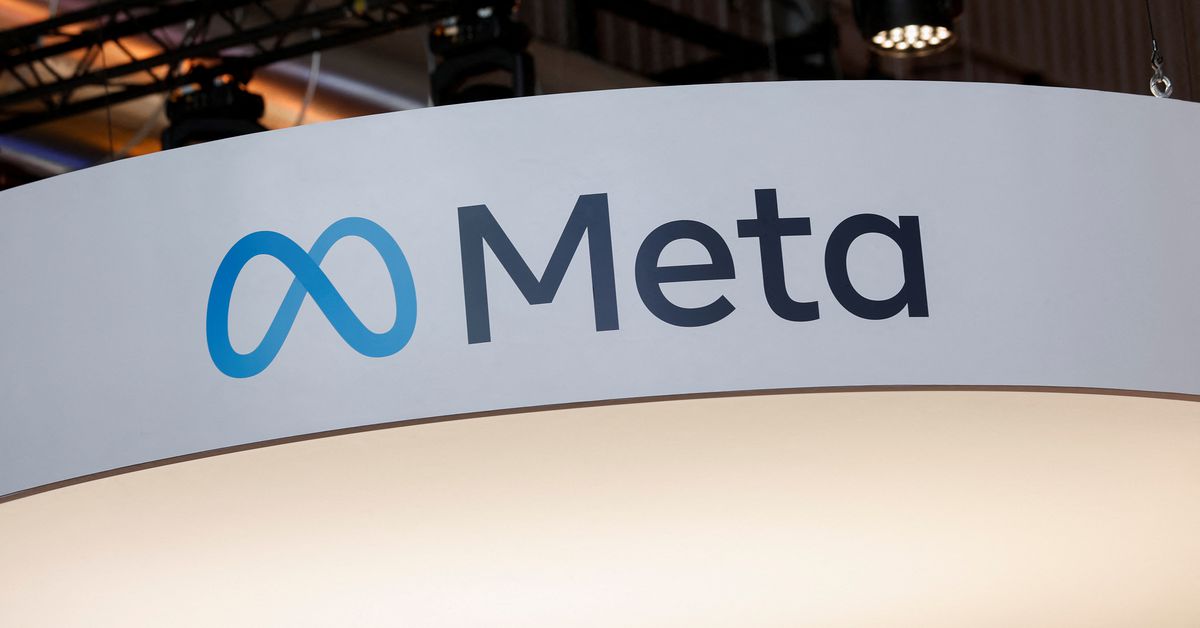 Oct 3 (Reuters) – Facebook parent Meta Platforms Inc ( META.O ) said on Monday it launched new free software tools for artificial intelligence applications that will make it easier for developers to switch back and forth between different underlying chips.

Meta’s new open-source AI platform is based on PyTorch, an open-source machine learning framework, and the code helps it run up to 12 times faster on Nvidia Corp’s ( NVDA.O ) flagship A100 chip or four times faster on Advanced Micro. Devices Inc ( AMD.O ) MI250 chip, it said.

But just as important as the speed boost is the convenience the software can provide, Meta said in a blog post.

Software has become a key battleground for chipmakers looking to build an ecosystem of developers to use their chips. Nvidia’s CUDA platform is by far the most popular for artificial intelligence work.

However, once developers build their code for Nvidia chips, it is difficult to run it on graphics processing units or GPUs from Nvidia competitors such as AMD. Meta is designed to easily switch between chips without locking the software.

Nvidia and AMD did not immediately return requests for comment.

Meta’s software is designed for an AI task called inference, which calls upon machine learning algorithms previously trained on massive amounts of data to make quick judgments, such as deciding whether a photo is a cat or a dog.

“This is a multi-platform software effort. And it’s a testament to the importance of software, especially for implementing neural networks in machine learning for inference,” said David Kantor, founder of MLCommons, an independent group that measures AI speed. .