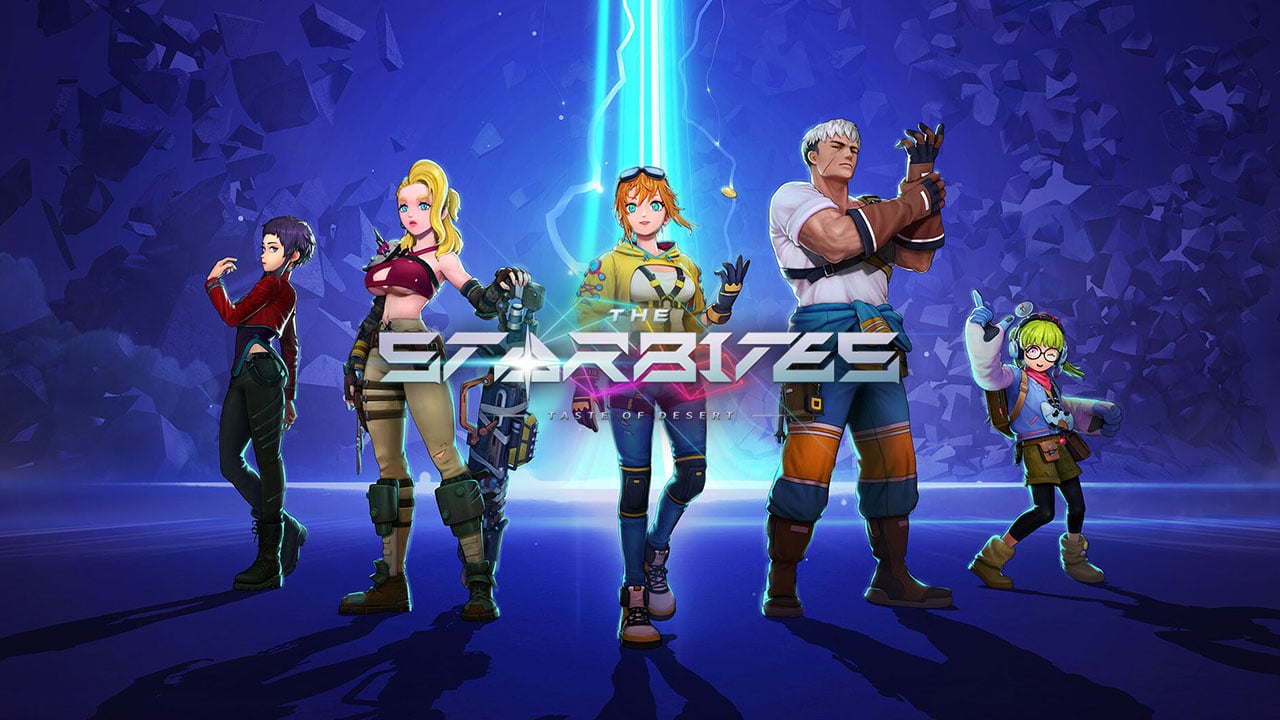 Galaxy Tales: Rapunzel’s Story The developer of IKINAGAMES has announced The Starbites: A Taste of the Desert For PC (Steam) will be released in August 2023, currently only Korean language support.

Here’s an overview of the game via the Steam page:

The story of a young woman’s growth and adventure on the vast desert planet “Bitter”.

Bitter is a planet that has turned into a desert due to the influence of space wars.

The fate of a young girl who made a living in search of fragments or treasures that fell in the desert due to the vestiges of war began to change completely due to the “Oracle”.

The Starbites: A Taste of the Desert Collect materials from the field and build Mecca. It’s a story RPG that grows with your friends. that you meet in your adventures

See a sample announcement below. See the first screenshot at the gallery.