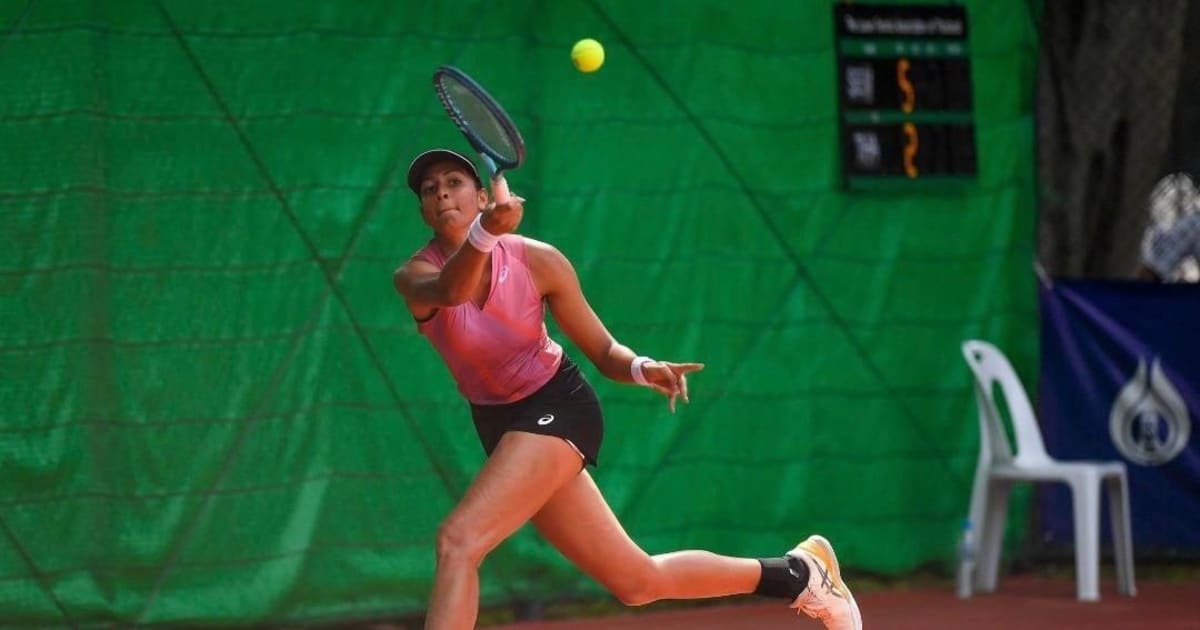 Karman Kaur Thandi is now India’s No.1 female tennis player, replacing the longtime resident Ankita Raina, after his recent triumph at the W60 ITF event in Saguenay, Canada on Sunday.

The victory, the biggest singles title of Karman Kaur Thandi’s career to date, propelled the 24-year-old to 217th position in the latest WTA tennis rankings, up 91 positions since the rankings were last published.

Olympian Ankita Rania is currently ranked 297th after falling 13 places. Rutuja Bhosale, down nine places to world No. 411, Riya Bhatia, world No. 490 after falling five places, and Sahaja Yamalapalli, up 20 places to 508, are India’s top five singles players at the world.

The triumph in Saguenay was Karman Kaur Thandi’s third singles title and second of the year. The Indian tennis player had won a W25 tournament in Gurugram in June.

In the final against Canadian Katherine Sebov in Saguenay, Karman Kaur Thandi came from a set down to win the match 3-6, 6-4, 6-3 to claim the title.

Earlier in the tournament, Karman Kaur Thandi defeated second-seeded American Robin Anderson in the first round and Japanese Ena Shibahara, half of the 2022 French Open mixed doubles champions, in the second.

The year 2022, overall, has been a great year for the Indian tennis player who was ranked at over 400 in February.