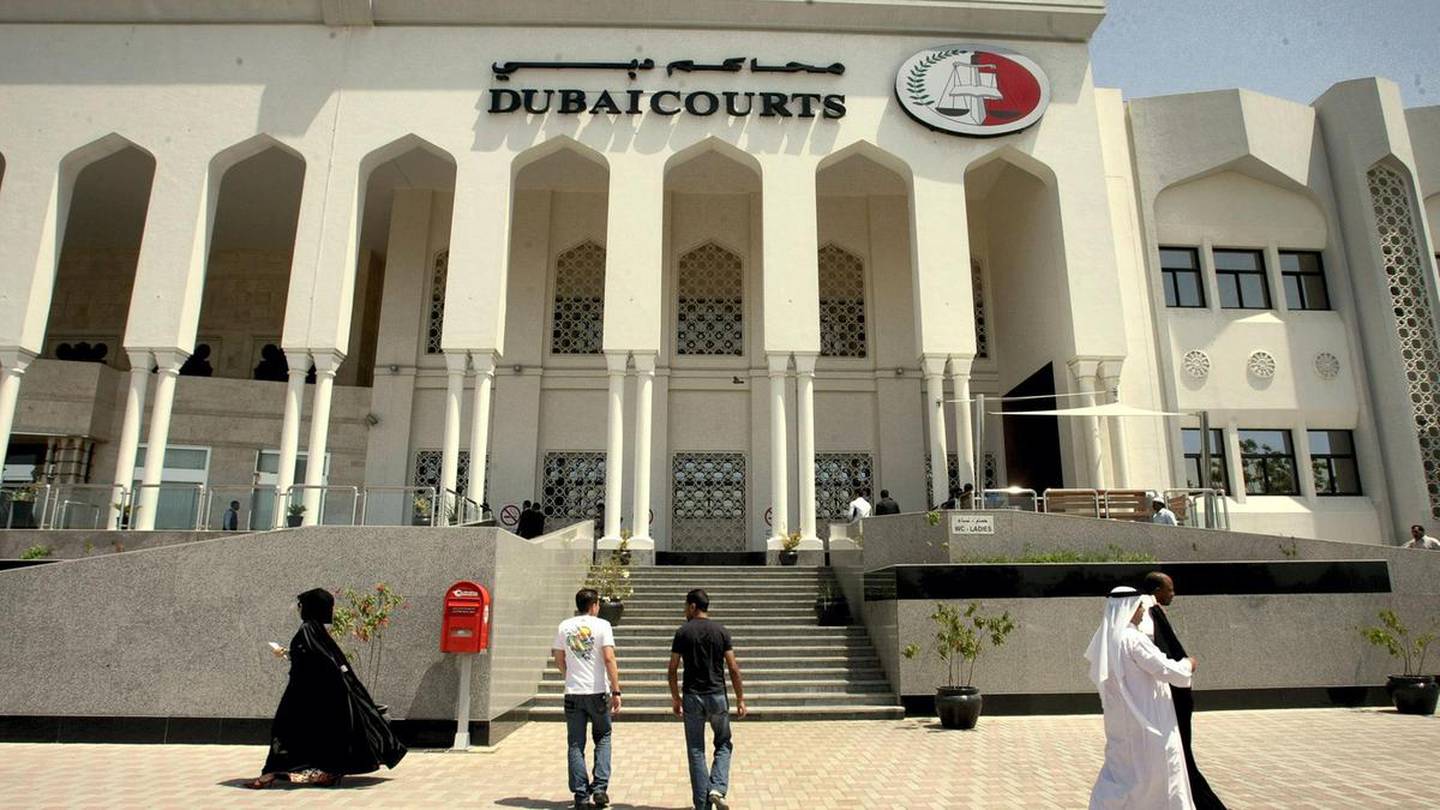 Three men found guilty of murdering a woman have had their sentences extended by judges at the Dubai Court of Appeal.

They were sentenced to seven years in prison by the Dubai Criminal Court in April but on Wednesday an appeals court overturned the verdict and increased the sentence by three years.

This came after prosecutors appealed against the previous sentence and asked for more time.

The court heard that the men met the woman early last year and went to her house in the Naif area in August last year.

They said the woman took their money and her friend told them to leave the apartment.

“One man admitted he decided to take revenge,” prosecutors told the court.

The man called his two companions and they planned the attack.

On August 19, they bought knives to kill the woman and one of them stabbed her in the chest while the other two watched.

The police were notified when the woman’s body was discovered.

Officers found the knives thrown in a rubbish bin in a nearby area and searched for the criminals in Dubai.

“The assailant admitted to being involved in the murder but said he only had the goal of scaring him and not killing him,” a police officer said in court testimony.

“He said when they left they didn’t even know he was dead.”

The medical report said the victim died from the injury.

In court, the three were found guilty of premeditated murder and robbery. They will be deported after serving their sentences.

The woman’s age and nationality were not disclosed.