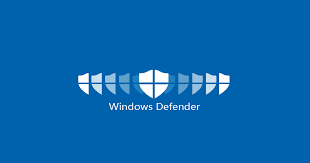 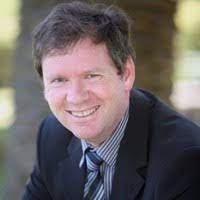 I am often asked about antivirus software. And especially if the built-in Windows Defender is good enough to protect your computer.

Windows Defender is built into Windows 10 and 11 and is designed to protect you from viruses and malware.

In addition, various components Its will protect you from identity theft. Protect your network from Trojan horses. and make sure the data is not corrupted.

The confusion as to whether a product is good or not stems from its poor past performance and lack of brand recognition as an antivirus product.
Prior to Windows 10, this product was known as Security Essentials and only covered virus detection.

It’s terrible, and it’s almost always at the bottom of every virus detection test. From Windows 10, it was rebranded to Windows Defender, and a whole suite of additional protection and detection technologies was added.

in the same way Malware and spyware detection was 100 percent in most tests. In 2020, Microsoft Defender was ranked highest by an independent testing laboratory (AV-Test) with a perfect score. It detects and prevents new types of malware spreading around.

Defender also has a parental control feature that lets you monitor and control what your kids are doing online and on their PC.

It will filter websites based on the controls you have placed. Prepare usage reports and allows you to track children in real time

Defender is also a firewall and analyzes incoming and outgoing traffic to your PC. This ensures that you don’t download malware or access unsatisfactory websites.

The short answer to whether standalone protection is good enough is yes. In many cases it is better than most competitors. The main difference between Defender and other well-known brands is the main options that other packages may include. For example, many other packages include password management tools. which adds an additional layer of protection for you.

For most home users, Microsoft Defender is what they need, built-in, free, easy to use, and managed by Microsoft AI cloud security.