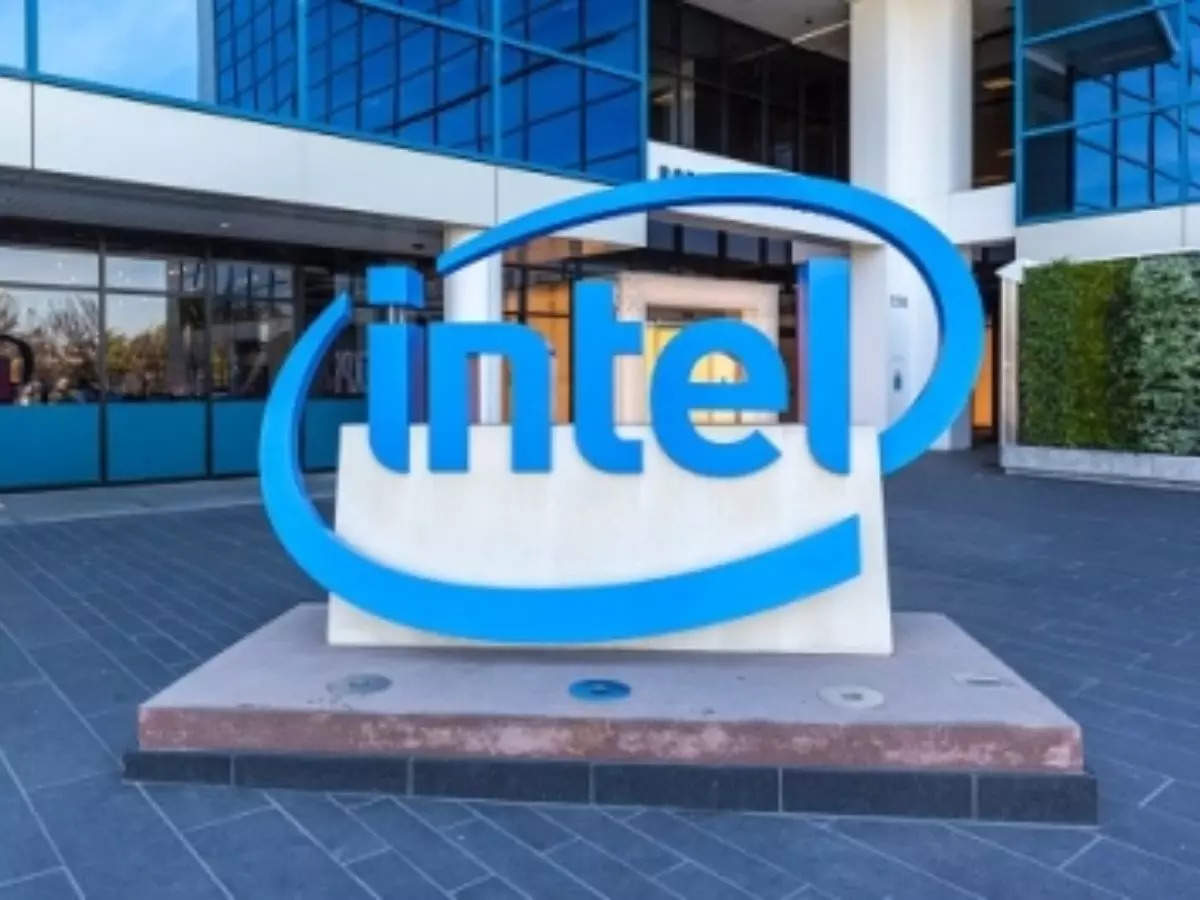 chip maker It is reportedly planning job cuts that could run thousands of people. Especially beating the sales and marketing teams. Due to the low sales of consumer PCs around the world.


It reported Wednesday that the layoffs will affect nearly 20 percent of team members in the popular sales and marketing team.

The reduction will be announced. “Early this month,” around the same time as Intel’s third-quarter earnings report on Oct. 27, according to the report.

Intel has not commented on this report.

This is the steepest market decline since Gartner began tracking the PC market in the mid-1990s and the fourth consecutive quarter of year-over-year declines.

“This quarter’s results could be a historic slowdown for the PC market. While supply chain disruptions have finally eased, But high inventory has become a major problem due to weak demand for PCs in both consumer and business markets,” it said. director at Gartner

Chipmaker Intel also experienced a 25 percent drop in consumer chip sales in the second quarter (Q2), along with $15.3 billion in revenue, a 22 percent year-over-year (YoY) drop.

The company’s profit fell at a half-billion dollar loss in the April-June period. Profit fell 109% from $5.1 billion in the second quarter of last year.

The company’s CEO, Pat Gelsinger, said the results “Below the standards we set for our company and our shareholders.”

“We have to and will do better. The sudden and dramatic decline in economic activity was the biggest driver. But the shortage also reflects our own operational problems,” Gelsinger said in a statement.

Intel has updated its full-year revenue guidance from $65 billion to $68 billion.

Intel’s chief financial officer Dave Zinsner said: “We expect Q2 and Q3 to be the bottom line for the company’s financials.”