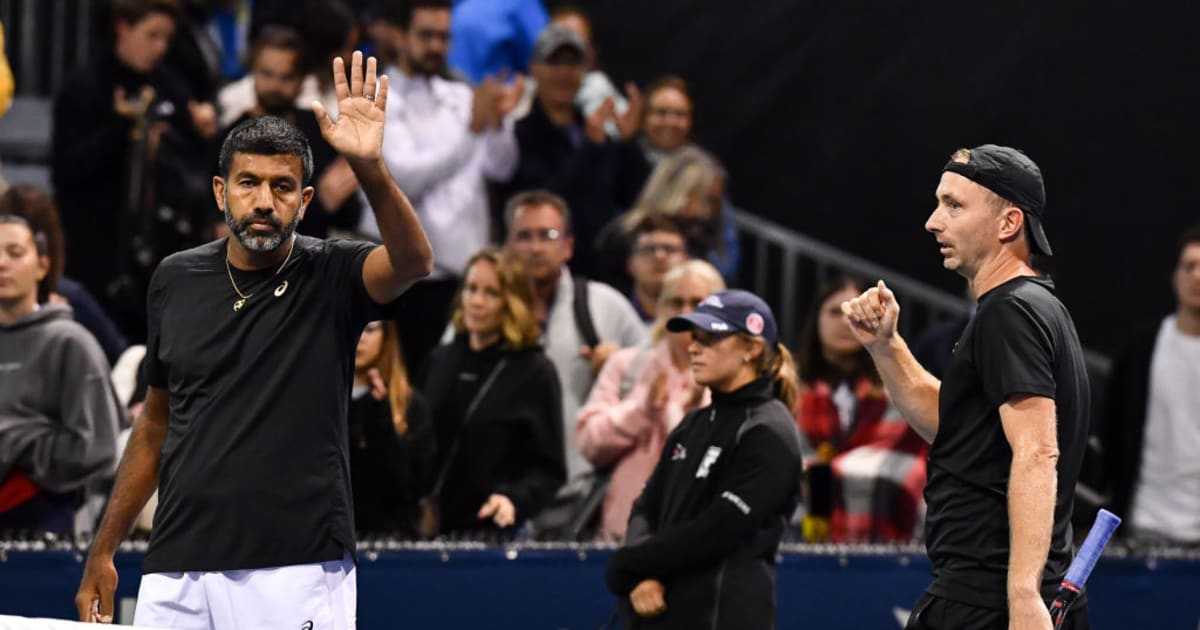 For Rohan Bopanna, 42, it was a third 2022 ATP Tour doubles title. He had won the Adelaide International and the Maharashtra Open in January this year, both alongside his compatriot Ramkumar Ramanathan.

Rohan Bopanna and Matwe Middelkoop had a tough road to the Tel Aviv Open final and were stretched to a super tie-break in each of the previous three rounds.

However, the Indo-Dutch pair saved the best for last by breaking their opponents’ serve twice in the opening three games to effectively seal the set early on.

In the second set, Bopanna and Middelkoop broke through in the third game and, most importantly, held their serve throughout the match to claim victory.

It is also Rohan Bopanna’s first ATP doubles title with Matwe Middelkoop. The pair had reached the European Open final in 2020 and July this year but lost each time.