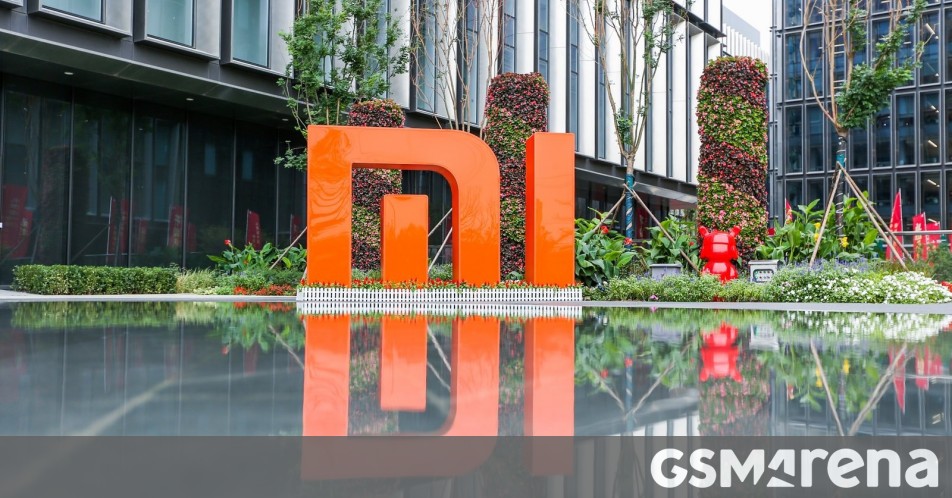 IDC outlines the lingering impact of supply constraints in 2021 and some of the reasons for the contraction in demand due to rising inflation. For example, the average selling price has been increasing steadily since the fourth quarter of 2020, reaching $213 in the second quarter of this year. This is a 15% increase from the same period last year. 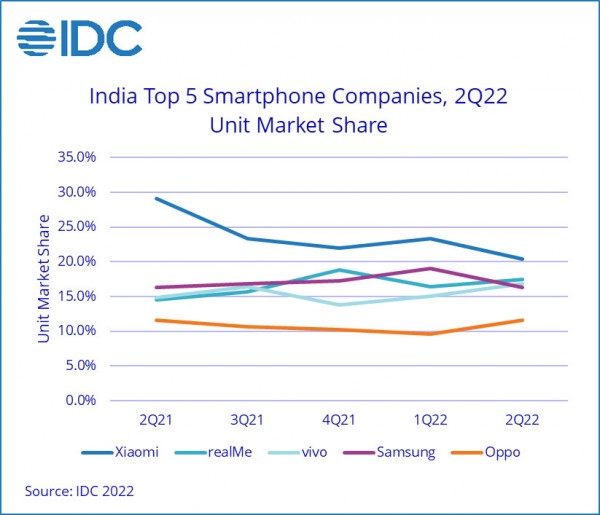 In terms of the performance of smartphone makers, Xiaomi led the market with a 20.4% market share despite a 28.2% drop in shipments compared to the same period last year. This cost Xiaomi 8.8 percentage points of market share.

Realme and vivo have risen sharply, currently ranking second and third with 17.5% and 16.9% shares respectively. Samsung’s shipments were flat, which caused the company to slip all the way to fourth place in terms of overall sales. 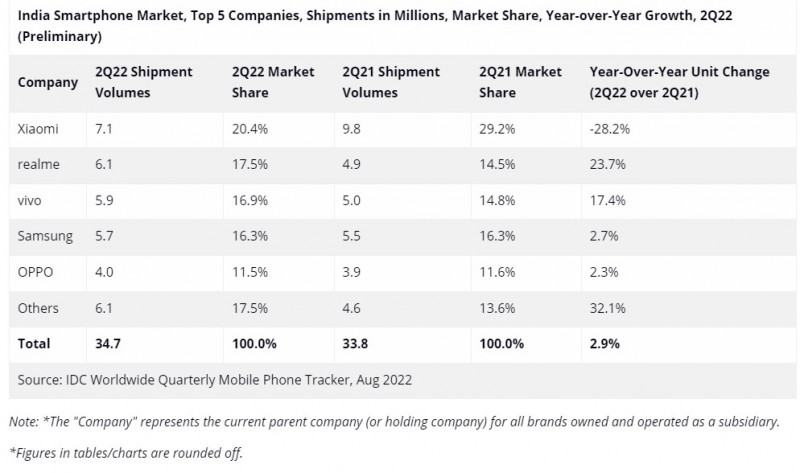 The market for high-end handsets priced over $500 grew strongly, with shipments up 83% year-over-year, accounting for 6% of the overall market. Apple still tops the list with 53% market share, followed by OnePlus with 19% and Samsung with 15%.