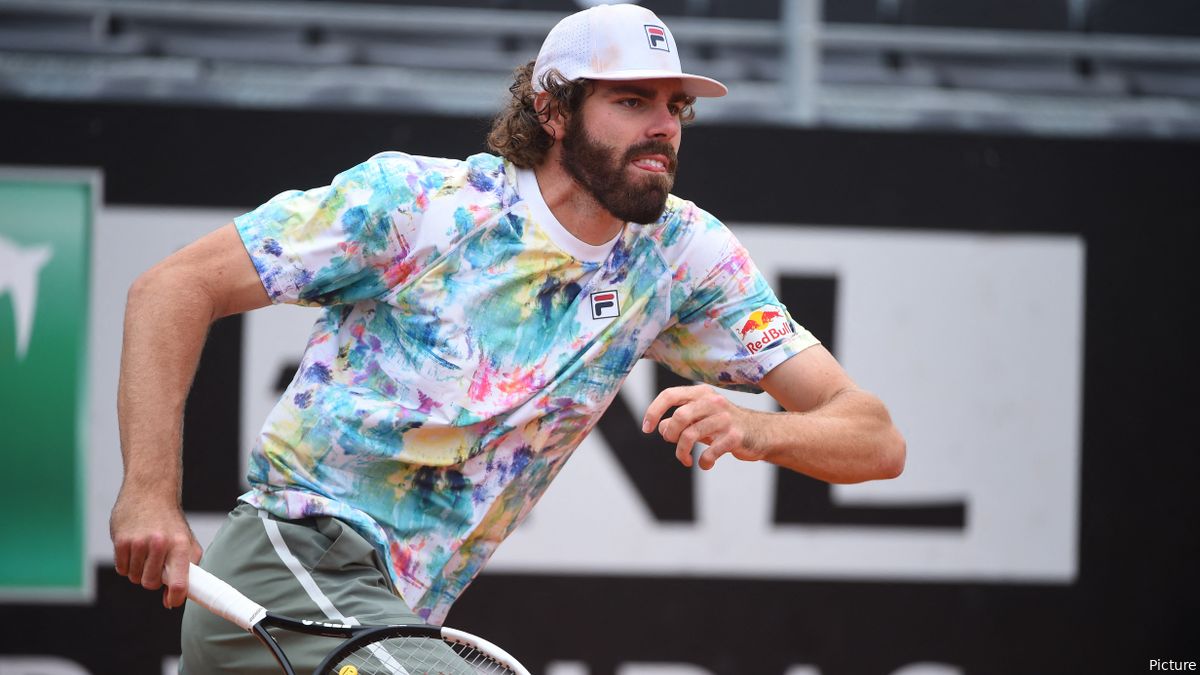 American tennis player Reilly Opelka, who was once fined at the US Open for carrying an unapproved bag bearing the name of his art gallery sponsor, has revealed that his involvement in art and fashion had made him “despise certain things” about tennis, a traditional sport.

Opelka opened up about how he “came to hate tradition” in an interview with GQ during his first appearance at Paris Fashion Week.

“I’ve come to hate tradition.” revealed Opelka. “And obviously tennis is a tradition. Look at Wimbledon, that’s what it is. And it’s not for me. The more I’m into fashion and art, the more I’m come to despise certain things about tennis.”

At last year’s edition of the US Open, Opelka presented the court with a pink tote bag from its sponsor, Tim van Laere Gallery, whose logo exceeded the size limit under tournament rules. This earned Opelka a $10,000 fine.

Opelka also noted how players wear the same kits in tournaments, robbing them of their uniqueness.

“The kits themselves, they’re all the same color, they’re all so similar,” he told GQ. “Every brand does their shoots in Indian Wells, so the vibe is exactly the same. There’s nothing unique about it anymore, and that’s sad.”

When asked why tennis doesn’t turn its “tunnel walks into mini fashion shows” like the NBA does, Opelka explained that tennis’ business structure cultivates a “conservative culture” which in turn makes that everyone is afraid of being different.

“We are a solo sport,” added the 25-year-old. “Anything that’s wrong with us, there’s a direct effect. So I think the way the business structure of tennis is set up breeds a kind of conservative culture, where everyone is so afraid of being different.”