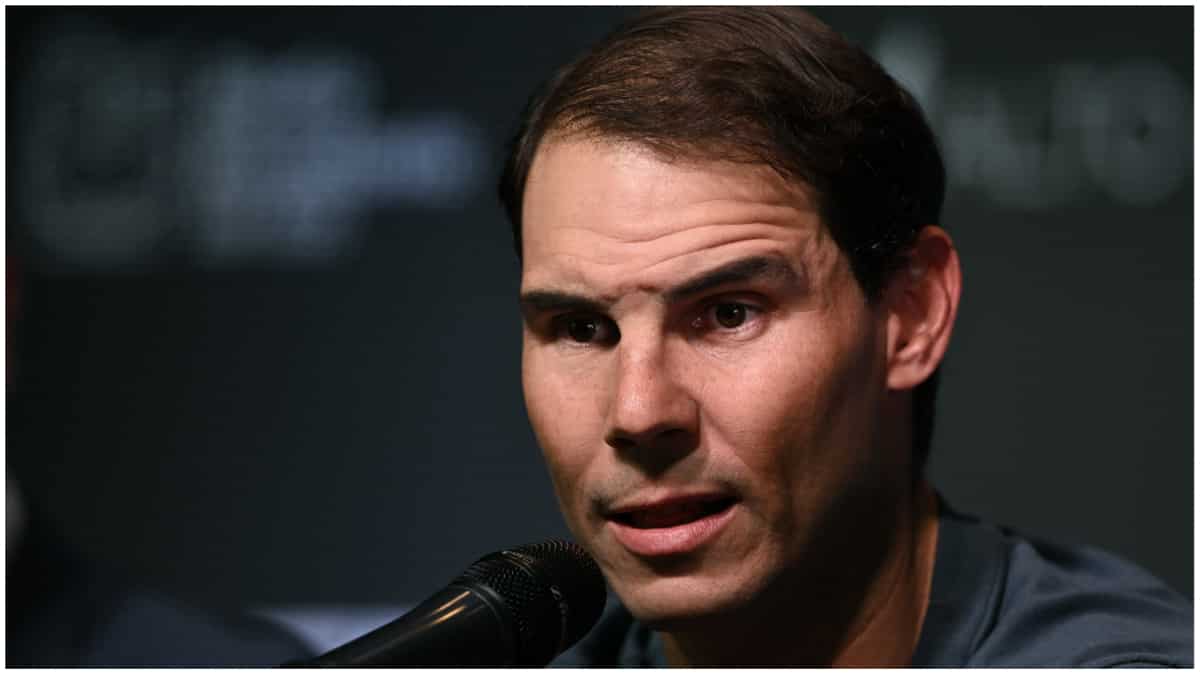 Rafael Nadal knows all about resilience in sport and the 22-time Grand Slam tennis champion says Lionel Messi’s Argentina can shake off the disappointment of their stunning World Cup loss to Saudi Arabia and have a run deep in Qatar.

“I’m not the extreme type, neither too much euphoria nor too much disaster,” Spaniard Nadal, a big football fan and supporter of Real Madrid, said before his exhibition match against Norwegian Casper Ruud at Buenos Aires.

“The world hasn’t changed… They just lost one game and there are two left. The least they deserve is trust and respect.

“They’ve just been champions of America, having one of the best winning streaks in history, so why lose faith? I still think Argentina is a clear candidate to go far.”

Nadal, who won two Grand Slams through injury in 2022, said Saudi Arabia’s victory was just a reflection of the consistency of football.

The 35-year-old also paid tribute to Messi, who played for Real’s arch-rivals Barcelona.

“Messi took things away from Real for years, but in the end, as a sports fan, you appreciate someone so special,” Nadal said. “In La Liga, we were lucky enough to appreciate him in the best years of his sporting career.

“He gave us special moments in the world of sport, he is one of the best players in the history of football and sport”.