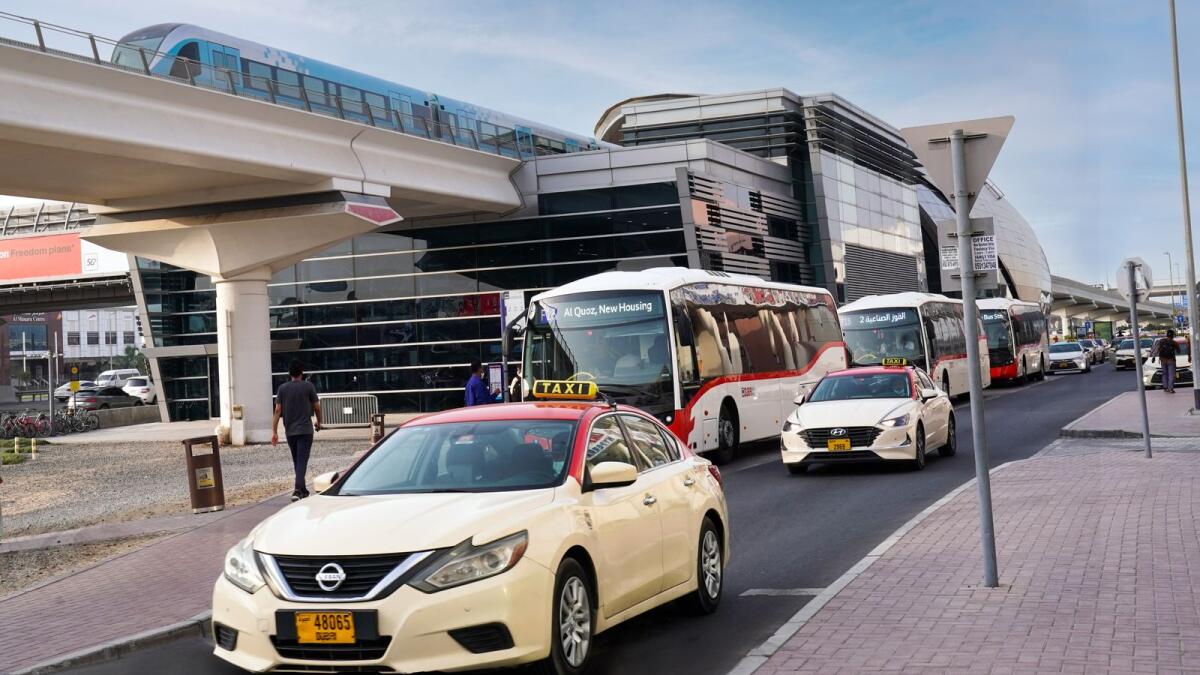 The Roads and Transport Authority will celebrate its 13th Public Transport Day on November 1, which will coincide with the authority’s 17th anniversary. 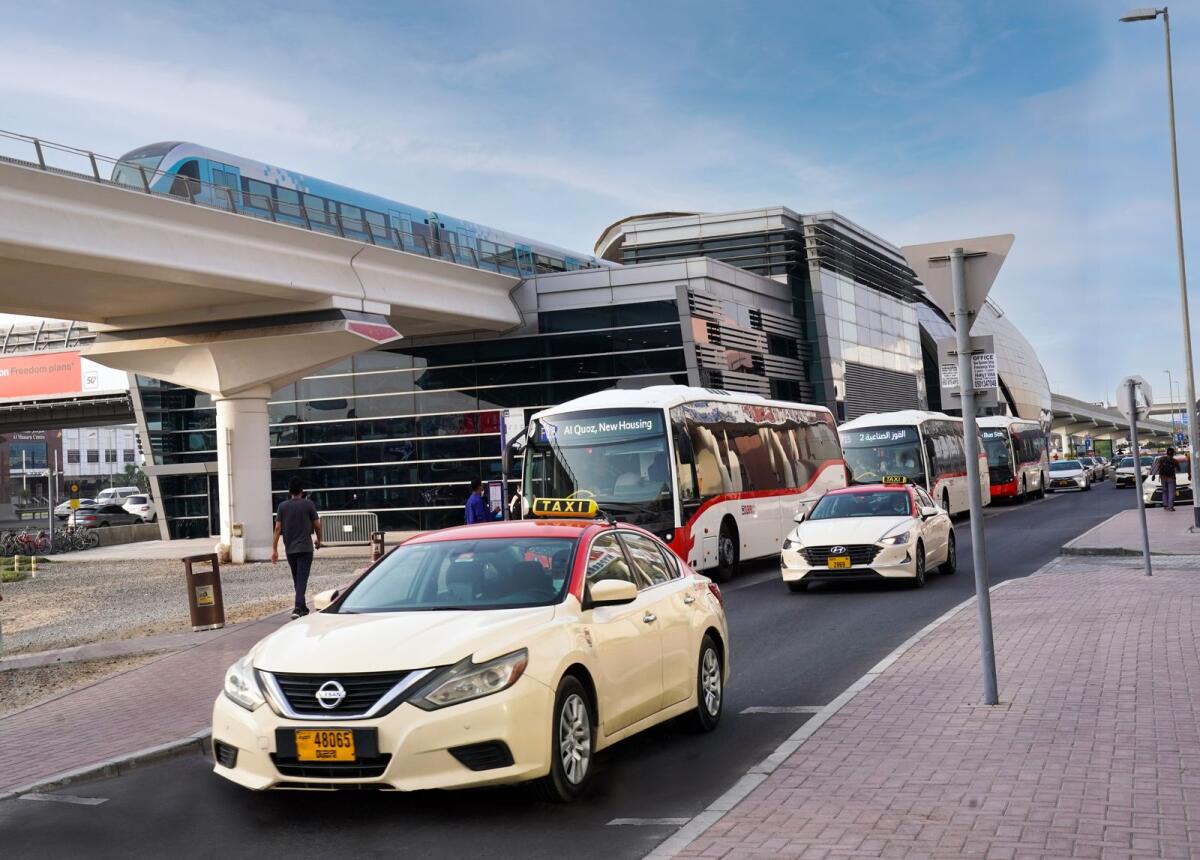 The Roads and Transport Authority of Dubai (RTA) will celebrate its 13th Public Transport Day on November 1, which will coincide with the authority’s 17th anniversary.

Mattar Al Tayer, managing director and chairman of the Board of Executive Directors of RTA, highlighted how Dubai’s public transport network has become the backbone of mobility for residents.

“The network was successful in influencing a change in the culture of the entire community towards the use of public transport. RTA’s strategic and operational plans are based on integration to ensure the smooth flow of traffic throughout Dubai. These include the expansion of road networks, ferries, and systems public transport including metro, trams, buses, and sea transport as well as first and last mile routes and shared transport.

“It also focused on building integrated facilities for pedestrians and bicycles and improving traffic and transportation technology to achieve efficient use of road systems and mass transit. The programs also aimed to introduce policies to encourage citizens to reduce dependence on private cars and increasing reliance on other modes of transportation, including public and shared transportation.

Al Tayer said RTA has completed infrastructure projects worth more than Dh140 billion. These include the Dubai Metro, which is now 90 kilometers long after the launch of Route 2020; The 11 km Dubai Tram, and the Dubai Water Canal, which were completed in less than three years.

The RTA is helping Dubai achieve its Smart Self-Driving Transport Strategy to convert 25 percent of total mobility trips to self-driving.

It recently completed the first phase of developing digital maps for Cruise’s Origin autonomous vehicles. This serves as a prelude to the launch of a real service by 2023, making Dubai the first city in the world to commercially operate self-driving Cruise cars outside the United States. Cruise Origin’s self-driving car will be deployed in limited numbers next year to provide taxi and courier services. “We have plans to gradually increase the number of vehicles deployed to 4,000 by 2030,” added Al Tayer.

This year, Public Transport Day aims to promote healthy living. #SpeedUpSlowDown encourages residents and visitors to use public transportation to get to their destination on time without interruption.