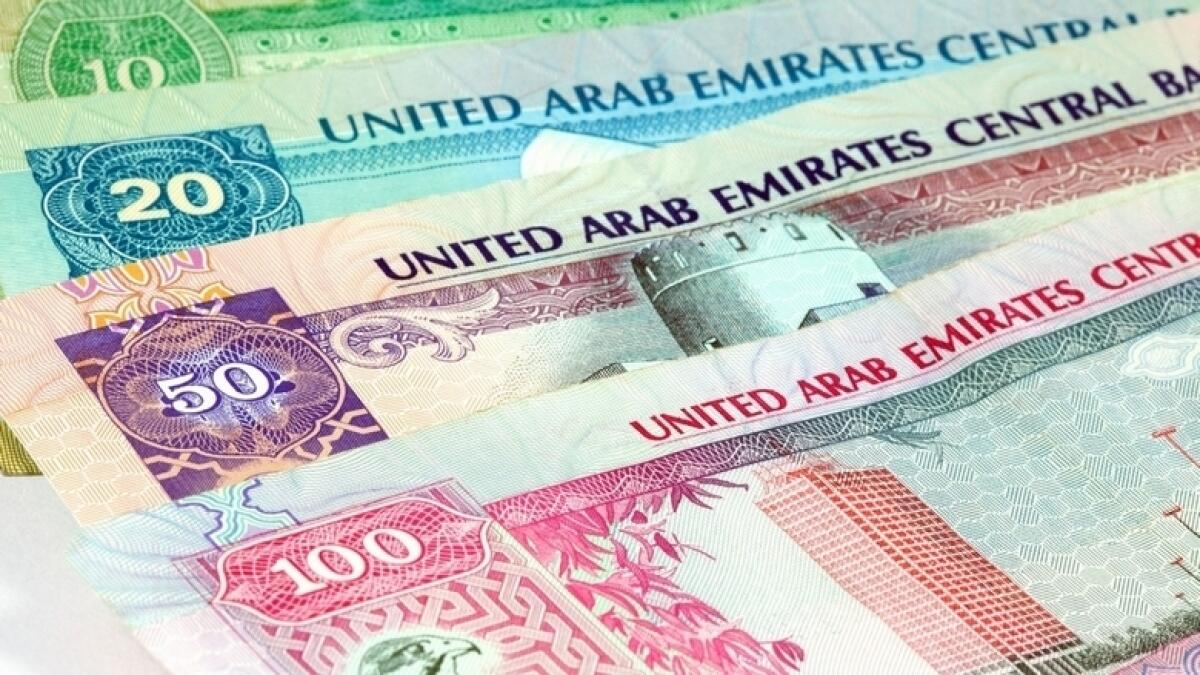 Two Arab women have been found guilty of finding and stealing a lost bag with Dh12,000 cash in it. They have been fined Sh3,000 each.

They found a bag that had fallen from the victim’s car. However, they took it with the intention of keeping it. They did not hand over the bag to the police.

Issa Juma Al Muhairi, Deira’s First Prosecutor, said: “The victim reported that he stopped his car in the parking lot of the building, where he was waiting for his friend. He had placed a black bag containing a document and Dh12,000 on the passenger seat next to him once his friend got into the car and they left, after a while he remembered the bag and looked for it but did not see it, he returned to the same area and asked the security guard to check the camera in the building, where he saw two women carrying his bag.”

Al Muhairi added that the two defendants were arrested, and they have confessed their crimes.