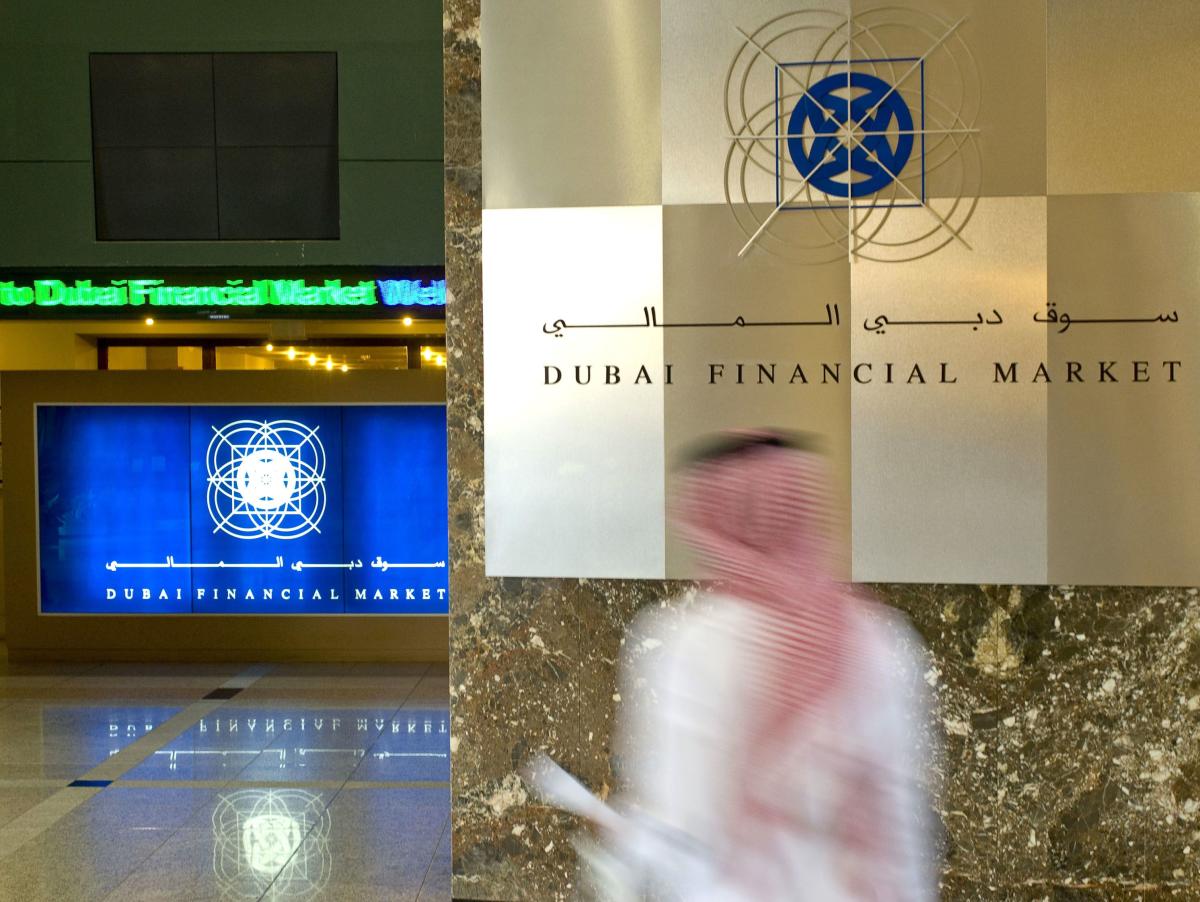 (Bloomberg) — Dubai private school operator Taaleem Holdings PJSC is seeking to raise 750 million dirhams ($204 million) from an initial public offering, a rare private sector listing in the United Arab Emirates where deals with companies owned by the government has dominated until now. this year.

The subscription period for the IPO will open on November 10 and the shares are scheduled to start trading in Dubai on or around November 29, the company said in a statement. EFG-Hermes and Emirates NBD Capital are the lead managers of this offering. Taaleem is allocating 2% of the promotional shares to eligible employees and parents.

Taaleem runs 26 schools across the UAE, offering British and American curricula as well as the International Baccalaureate, and plans to use the proceeds to launch four new charter schools in Dubai and Abu Dhabi. The company posted revenue of 623 million dirhams for the first eight months of the year and a profit of 83 million dirhams.

Read More: Dubai’s Taaleem Said to Seek Up to $250 Million in IPO

Parents in the UAE are among the world’s biggest spenders on their children’s education, contributing to the backlog of private schools. The emergence of Dubai as a post-Covid-19 haven has attracted expats to the emirate, helping to boost demand.

“Taaleem expects approximately 60,000 additional young people to be in the UAE over the next five years,” Alan Williamson, Taaleem’s chief executive officer, said in an interview.

Dubai has not allowed any fee hikes for private schools for the past three years, but Williamson said Taaleem reflected strong student growth. Still, given recent inflationary pressures, that fee situation could change, he said, and any decision on an increase would be made on a school-by-school basis.

Taleem’s IPO comes amid a wave of listings in Dubai, where the government has embarked on an ambitious plan to inject liquidity into its stock market and scale up business by privatizing 10 state-owned companies.

Earlier on Monday, the city said it was seeking to raise as much as $362 million from selling a 10% stake in Emirates Central Cooling Systems Corp. — his fourth list this year.

A consortium of Abu Dhabi government-backed institutions is evaluating a stake offer in Dubai-based GEMS Education, one of the world’s largest private school operators, Bloomberg reported earlier this month.

(Update and CEO interview in the fifth, sixth paragraph)