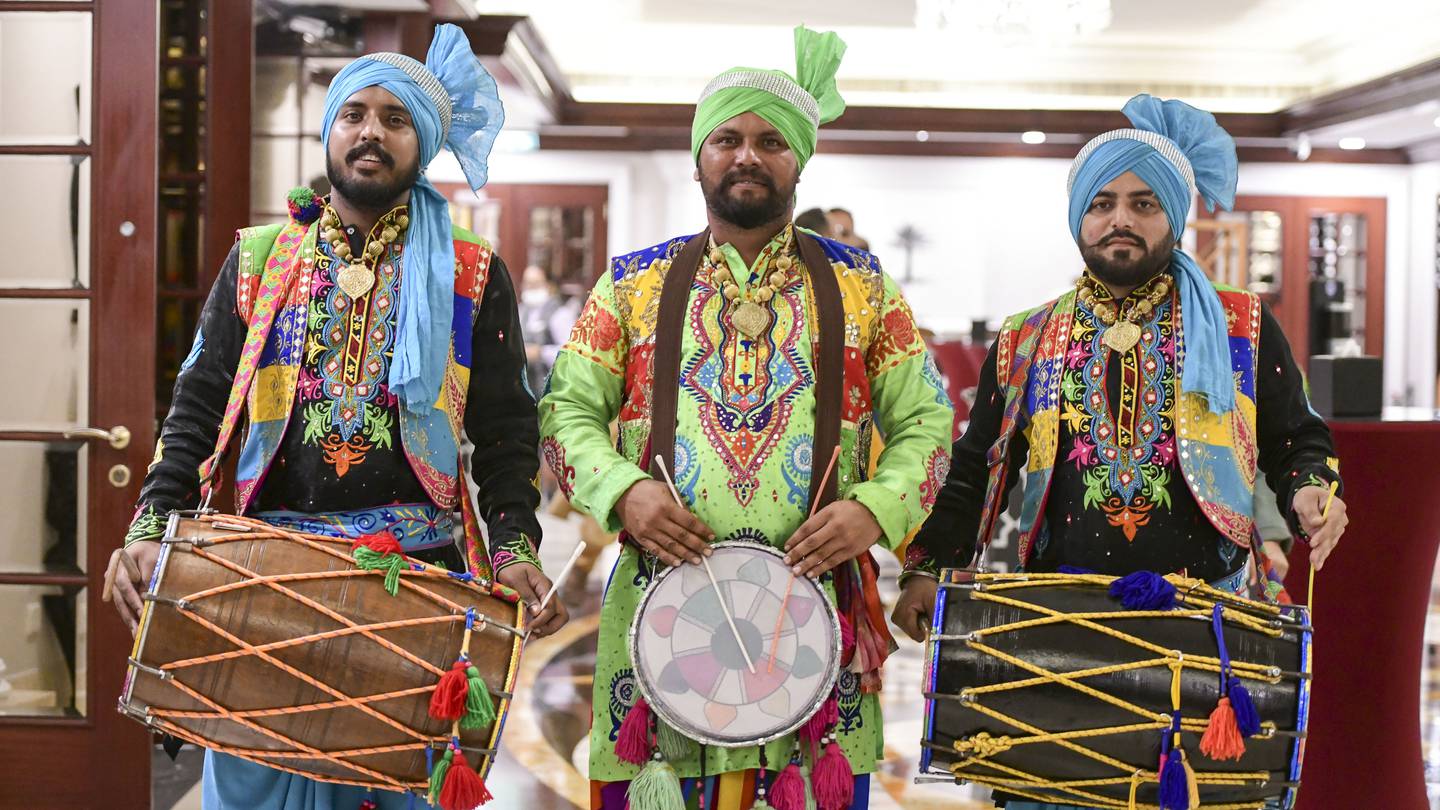 Indian families in Dubai were in party mode as they helped light the way for this year’s Diwali celebrations in spectacular fashion.

Members of the gated community of Masakin Al Furjan gathered to kick off the festivities early on Saturday before the five-day festival kicks off on Monday, October 24.

Spectacular dance performances and music performances featuring 60 people – including 40 toddlers – wowed guests, while a live DJ also took to the decks and various games were organised.

A prayer ceremony was held during the event, with residents reflecting on the importance of the religious holiday.

A traditional candle was lit to pave the way for the colorful festivities.

The festival of joy, prosperity and light is marked by Hindus, Sikhs and Buddhists around the world.

Many honor Lakshmi, the goddess of wealth during the festival. It is said that the god looks for a house where he will be welcomed, so people leave their windows and doors open and light lamps to welcome him inside.

A host of activities will take place – from grand events to intimate family gatherings – as the UAE prepares to light up Diwali.