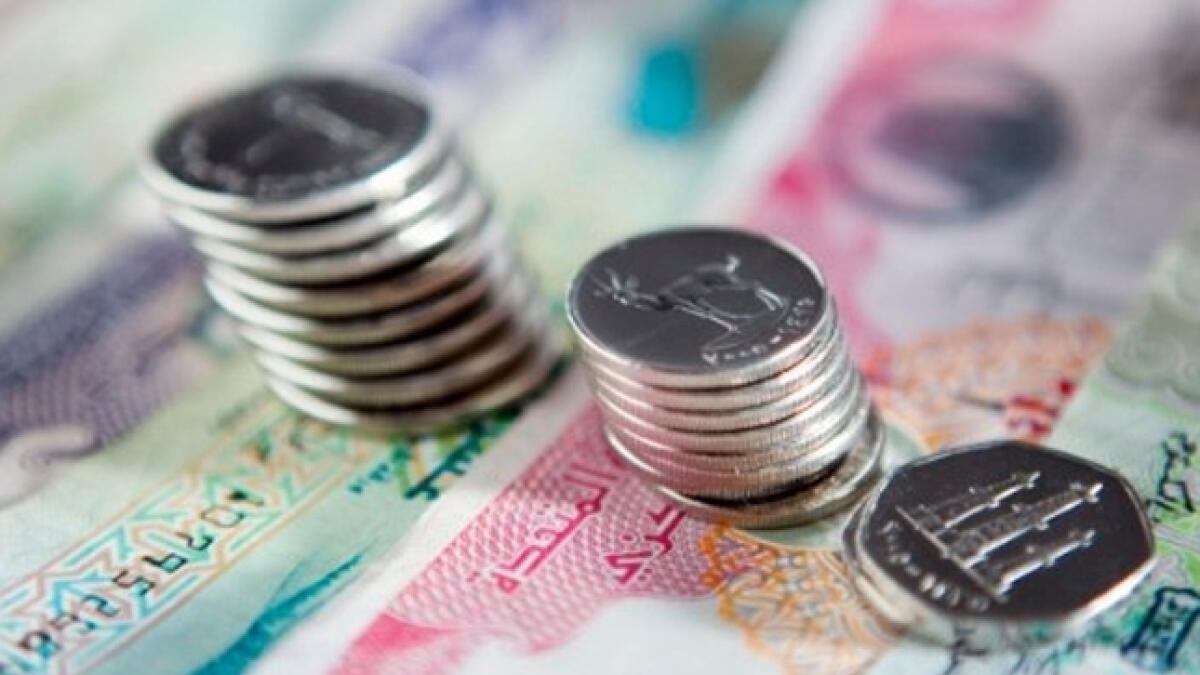 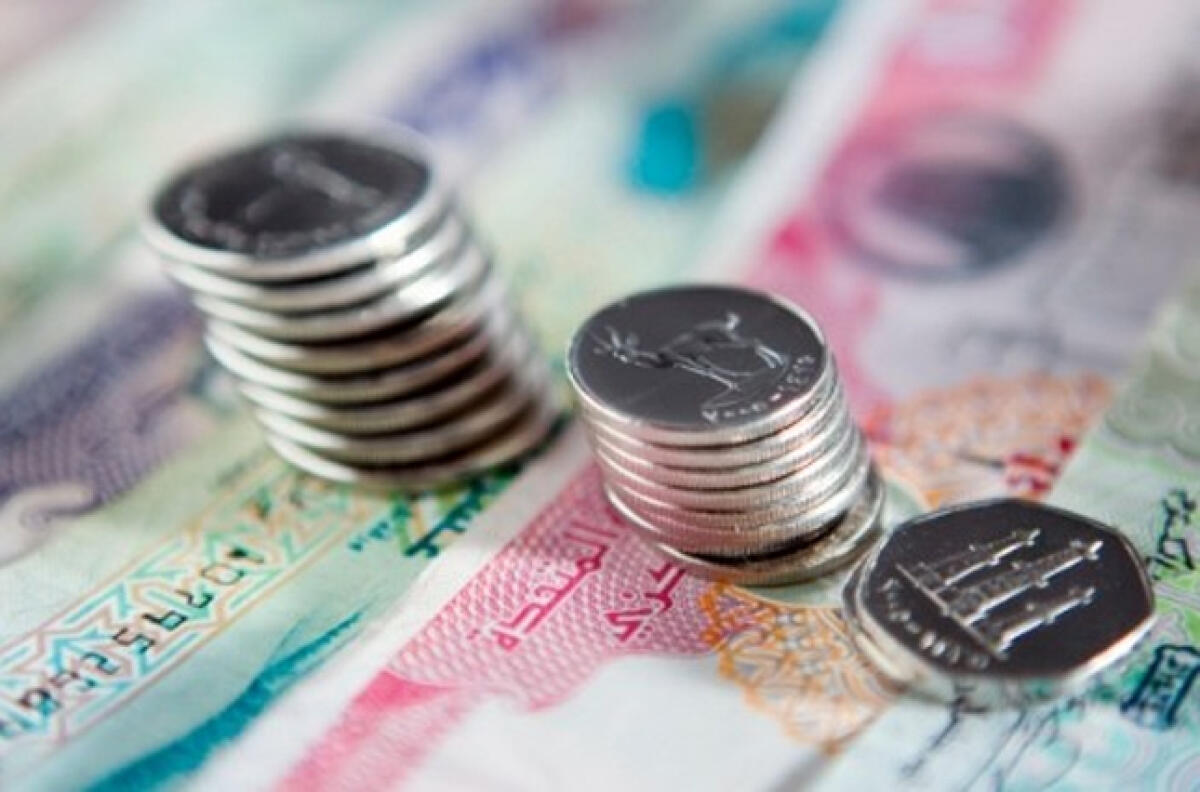 A young man has been arrested for keeping a bag of money he found in Bin Yas Street in Dubai.

Earlier, an employee reported that he had lost a bag containing Dh276,000 belonging to his company. According to his testimony, his manager asked him to deposit the money into the company’s bank account.

He added that he went to the bank on an electric scooter and the bag fell without him noticing. After realizing that it was missing, he searched for it without success, then informed the police.

According to the file of the case, the investigation team went through the surveillance cameras in the area and saw that the young Arab discovered the bag and took it to his home instead of reporting to the police. It was found after searching his house.

The Court of Crimes and Violations in Dubai ordered the defendant, who pleaded guilty, to pay a fine of Dh10,000.