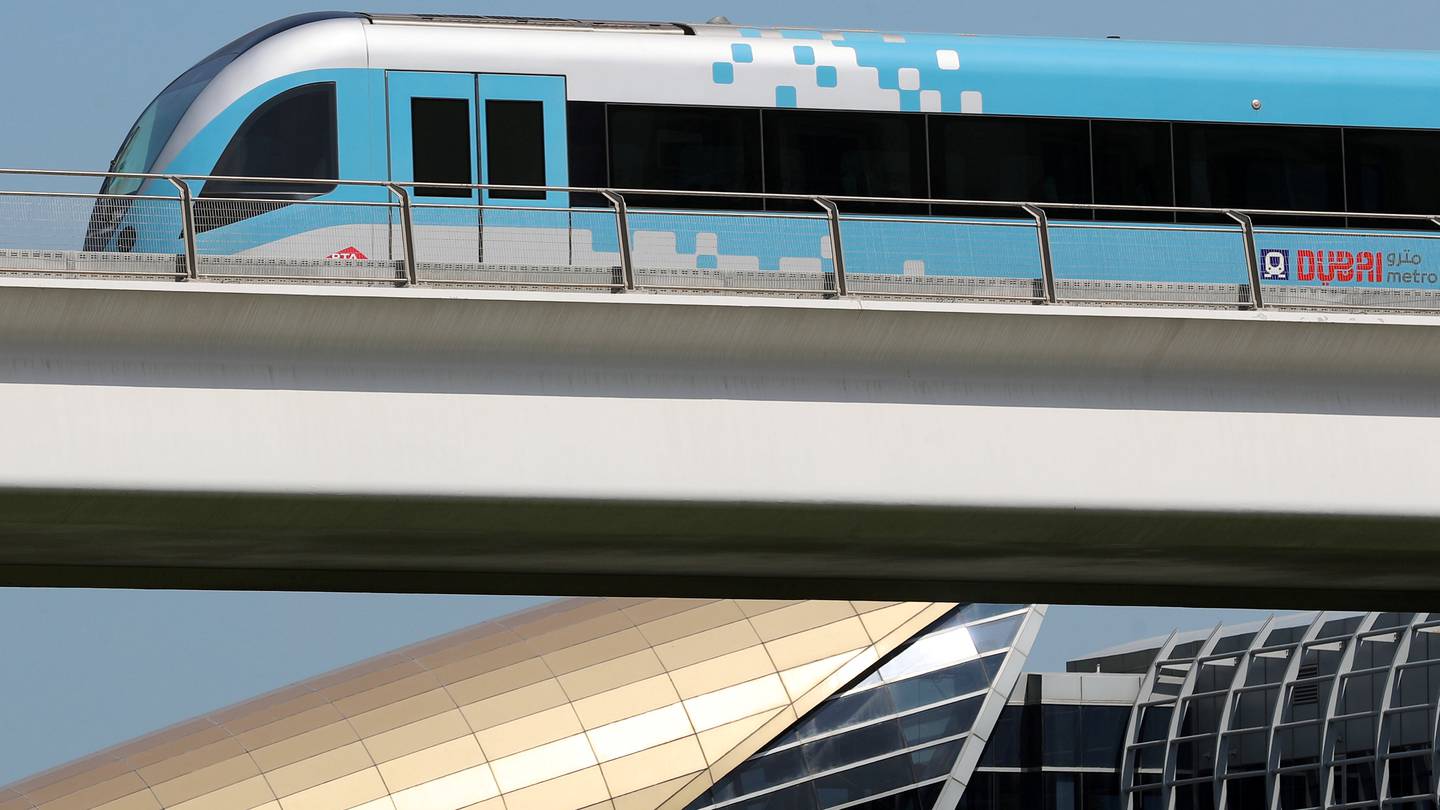 Dubai’s Roads and Transport Authority has issued procurement notices to contractors to look to significantly expand the city’s metro network.

The work would involve more than 20 kilometers of tracks being built and several new stations created, if the project goes ahead.

The Green Line extension would be the more significant of the two lines, with 20.6 kilometers of new track and 11 new stations, according to a notice published online.

The plan appears to be in line with a plan outlined almost a decade ago, which was designed to open up parts of the city with few transport links.

That was to extend the Green Line from its current Al Jadaf station across the Creek to Emaar’s Dubai Port development and then into Academic City.

The Red Line would be extended by 3.5 kilometers from the current Rashidiya station to end at Mirdif City Centre, a large shopping complex near Dubai International Airport, and one new station would be built.

The original plan for at least four metro lines was scaled back more than a decade ago.

But the expansion of six stations of 15 kilometers to Expo 2020, at an estimated cost of 2.9 billion dollars, was considered the main reason for the success of the world fair, transporting hundreds of thousands of visitors there.

The Green Line’s existing stations are located in Bur Dubai and Deira in the city’s old city, while the Red Line cuts through the city directly, connecting the old city and the airport to Downtown, Dubai Marina, and Expo 2020 in the south- west- west.

The RTA did not comment on the new contracts but in May it said it was looking at how to “develop infrastructure for road and transport networks, including the extension of Dubai Metro lines”.

Dubai’s population of 3.5 million is predicted to reach 5.8 million by 2040, according to a government report last year, and new public transport links are key to handling that potential.

How the Dubai Metro was built: in pictures

Workers build an underground tunnel at Union Square Station, one of two underground stations where both Dubai Metro lines meet, in 2008. Reuters