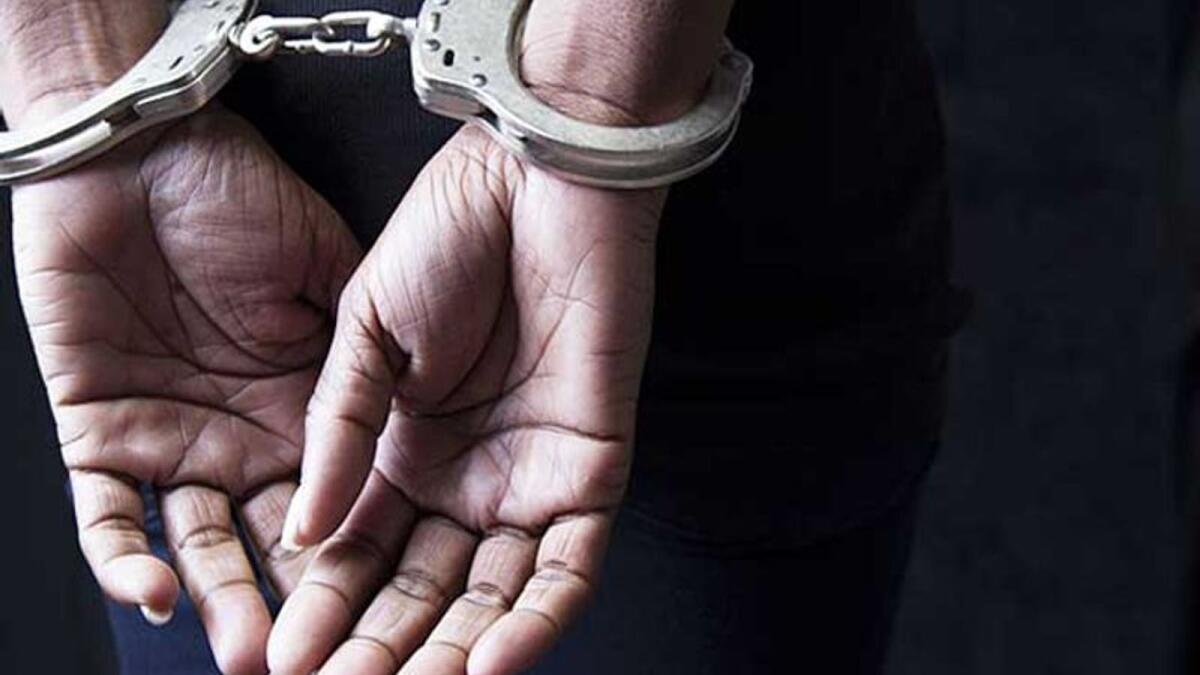 When the police questioned him, he admitted to using drugs, after which a sample was taken from him and sent to the laboratory for analysis. 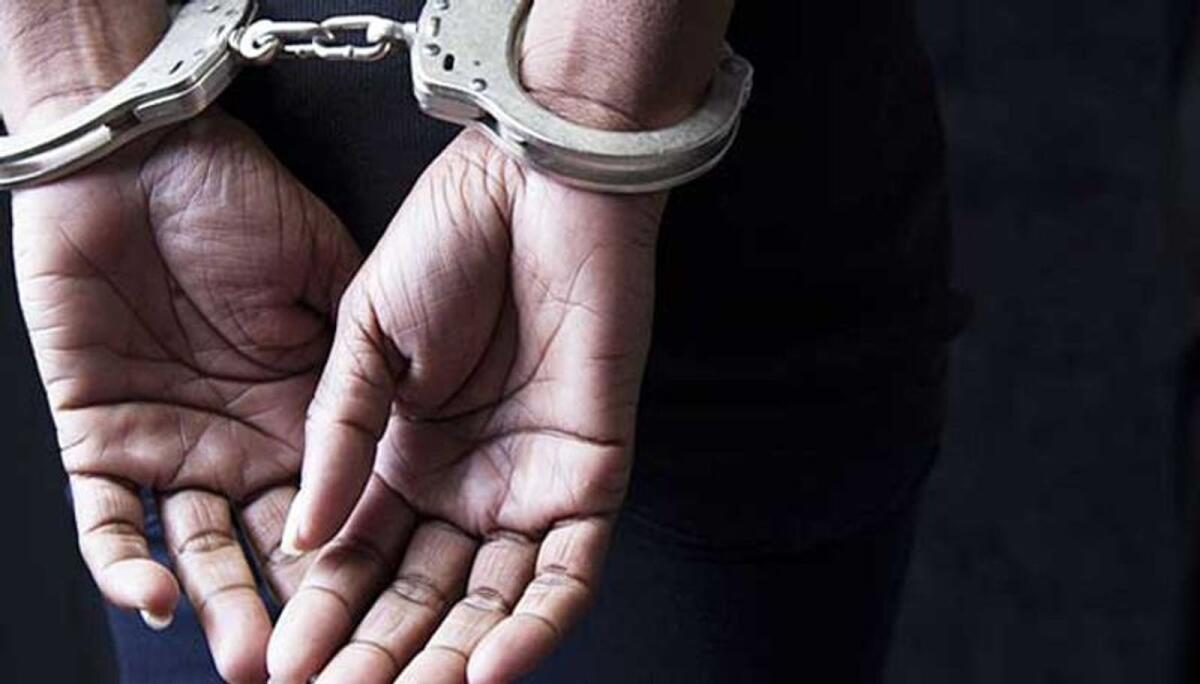 An accident occurred where a woman crashed her car into a lamp post. The police found that he was not sane, so he was arrested.

During interrogation he admitted to using narcotic substances. He was taken to give a sample for drug testing. A laboratory report revealed that he was under the influence of two narcotics.

He was taken to the Public Prosecution in Dubai and from there to the Court of First Instance, which sentenced him to pay a fine and banishment from the government.