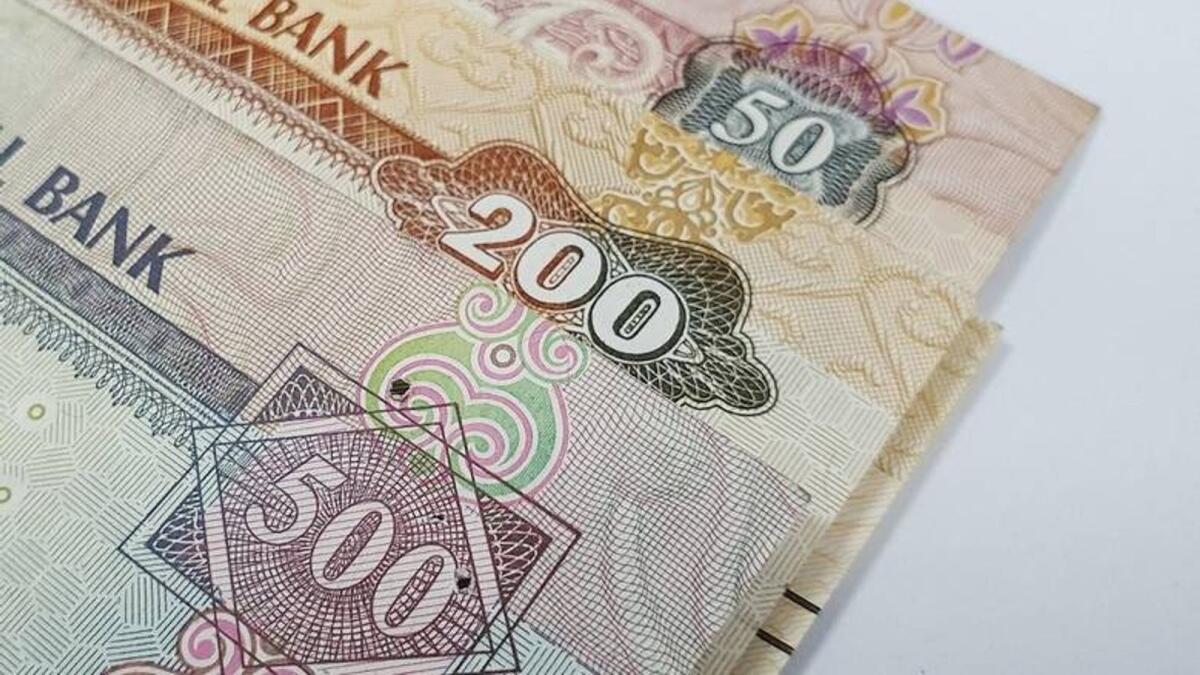 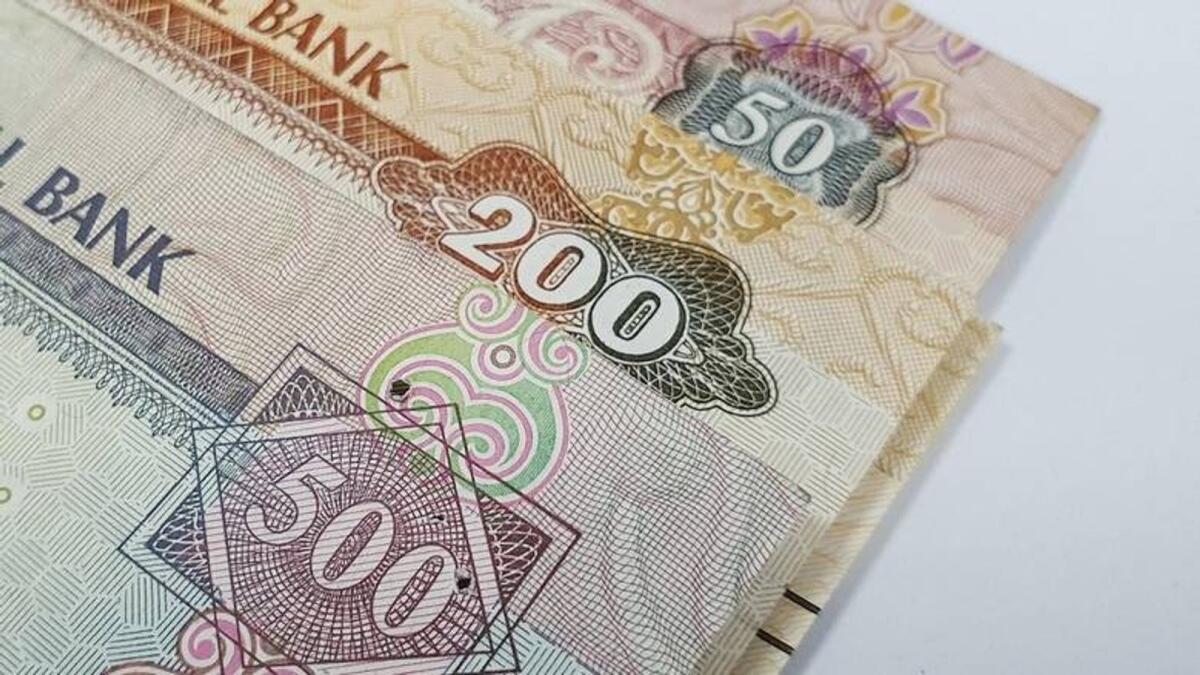 The Dubai Court of Appeal accepted the decision of the Criminal Court to convict a Gulf defendant who imported white papers full of drugs from a European country after buying them through a website.

According to the police, information had been received by the Central Narcotics Control Department about the shipment containing the banned drug. The police team suspected a certain shipment arrived from a European country with a document. The team took steps to search it manually and found a brown envelope containing two white papers, suspected to be full of drugs.

The investigation by the Public Prosecution showed that the shipment was directed to the name of a Gulf citizen living in another emirate. The General Administration of Narcotics Control, after confirming that the two papers contained the type of drug to be manufactured, asked the shipping company to contact the accused to come pick it up. However, he requested that the shipment be sent to him and that his address and identification be sent to him as proof that he is the owner of the shipment.

During the investigation, the man denied his connection with the shock. He said that he was surprised that he received a package in his name. He continued to deny during his trial any knowledge of narcotics, and asked for a sentence of acquittal. The Court of First Instance, however, concluded that he was guilty and ordered him to pay a fine of Dh20,000.