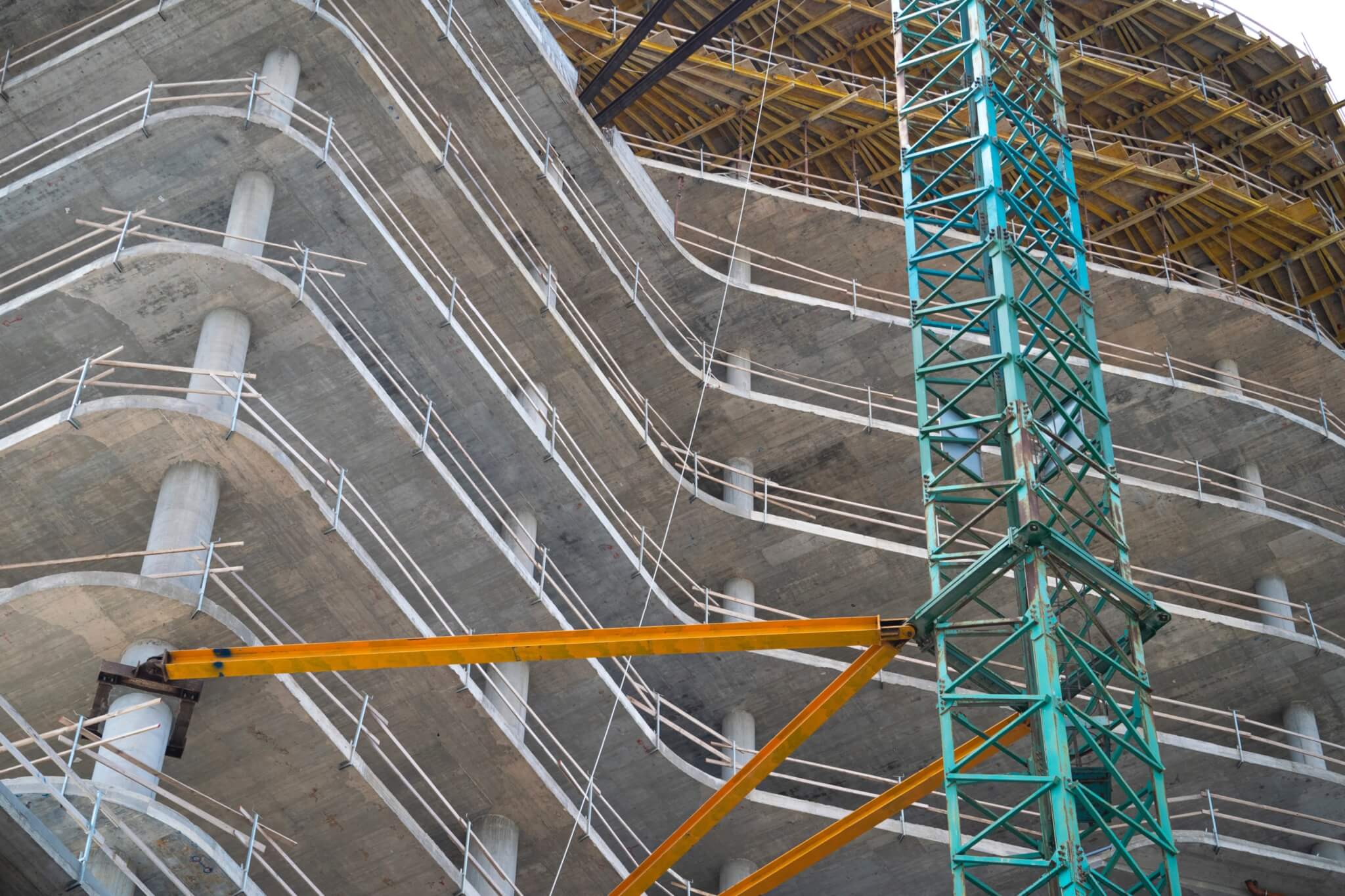 Concrete.ai, a Los Angeles-based data science startup that “aims to prevent 500 million tons of carbon dioxide from entering the atmosphere annually,” announced last week the beta launch of a new software platform developed to cut costs. and incorporating carbon intensity into concrete construction. As the company explains, the tool “delivers unparalleled reductions” in cost and embodied carbon intensity through AI-driven optimization of concrete—specifically ready-mixed and precast concrete—design and production. According to Concrete.ai, the result is “highly compatible, cost-effective concrete that meets all engineering and performance characteristics while using locally sourced raw materials to ensure safety, longevity and code-compliance.”

The platform was launched as one of six emerging, AI-based technologies showcased as part of Startup Alley, the centerpiece of the annual AI Dev World conference. This year’s event was held in person in San Jose late last month and will be held virtually from November 1–3. (More details on the 2022 virtual edition can be found here.)

Prior to the beta launch of its software-as-a-service solution, the company conducted pre-commercial pilot testing with several large concrete manufacturers and verified reductions in material cost and carbon intensity of ready-mixed concrete of up to 12 and 70 percent, respectively. “These successful tests enabled the company’s engineers to focus on algorithm refinement, as well as a series of user interface improvements designed to make the platform easier for companies to deploy,” the company said.

“Our platform leverages AI to increase both the speed and accuracy of concrete mix design by turning what is normally a time-consuming “trial and error” routine into a precise and efficient process,” said Alex Hall, CEO of Concrete.ai. A press release. “By merging the best of machines—high-speed data processing—with the best that experienced engineers and concrete professionals have to offer—human judgment—Concrete.ai has created a new way to build safe, sustainable, and low-cost concrete by empowering producers to build on their data.”

The core technology used by Concrete.ai was developed by Gaurav N. at the Institute for Carbon Management (ICM) at the University of California, Los Angeles. Sant and Matthew Bouchy, both faculty members at UCLA’s Samueli School of Engineering. Civil and Environmental Engineering. Sant also serves as the Director of ICM and is a faculty member in the Department of Materials Science and Engineering.

Enhancing the performance of concrete in construction has historically been an imperfect—and therefore, wasteful—deal involving partially optimized formulations or formulations that contain excessive calibration and excess concrete. As the company estimates, concrete overdesign costs the industry more than $2.4 billion annually and leads to 10 million metric tons of incremental carbon dioxide emissions associated with cement production. If the company’s platform is adopted globally, its goal of eliminating 500 million tons of carbon emissions generated from the concrete industry will be achieved.

The carbon footprint of concrete production is alarming, accounting for about 8 percent of the world’s carbon emissions from the cement industry.