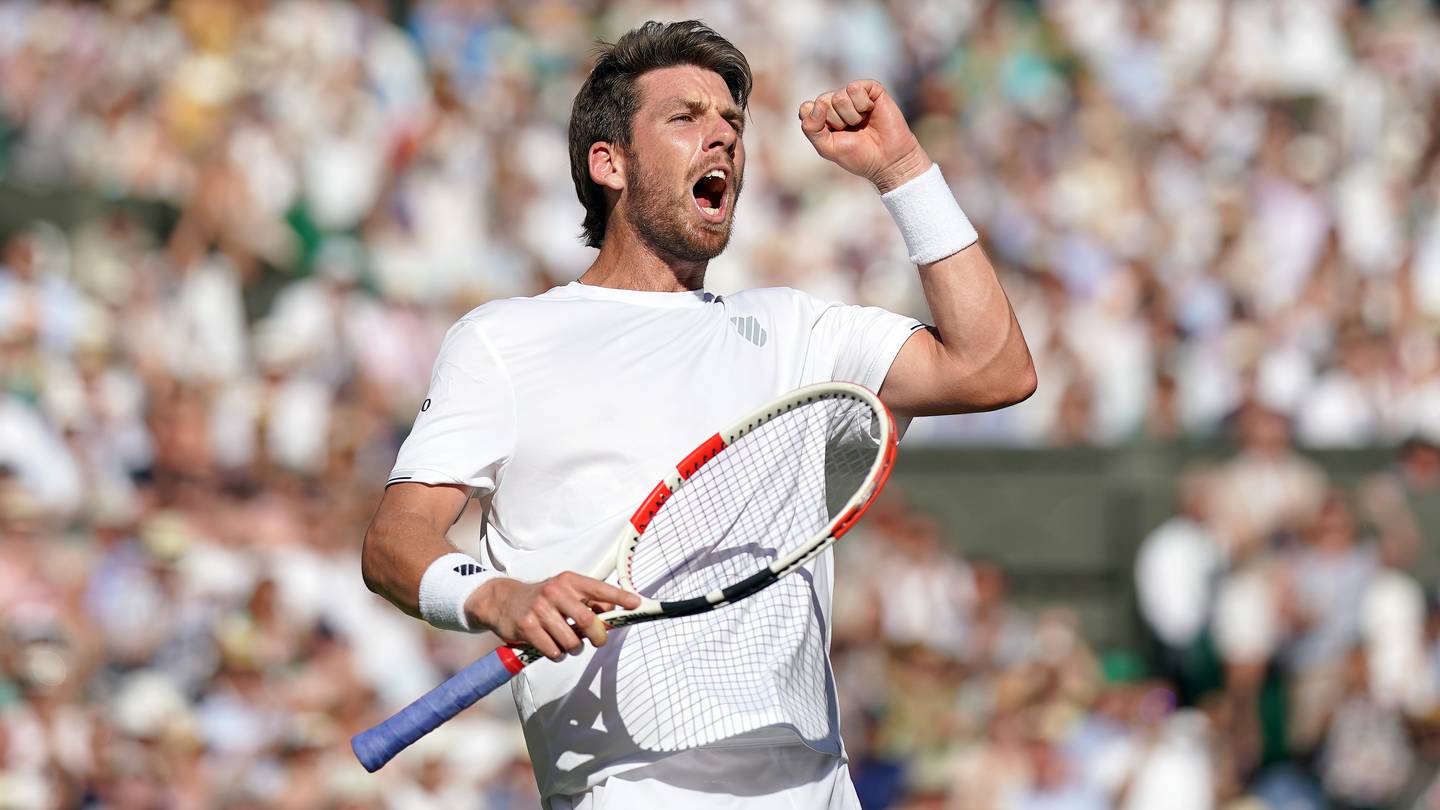 The women’s one-off match will be contested by Tunisia’s world number 2 Ons Jabeur and 2021 US Open winner Emma Raducanu of Great Britain.

The 14th edition of the MWTC will take place from December 16 to 18 at the Zayed Sports City International Tennis Center.

“I’m excited for December, after seeing Mubadala’s impressive World Tennis Championship line-up,” said Norrie, 27. “I’ve never played in Abu Dhabi before so I’m sure it will be a memorable experience and I look forward to meeting my fans there, competing against some of the best names in tennis and, of course, spending time in the city.”

Norrie, the world No. 13, had another successful season after his breakthrough in 2021. He won two ATP Tour titles – at Delray Beach and Lyon – and reached his first Grand Slam semi-final at Wimbledon.

This followed a 2021 that saw Norrie climb the global rankings: after starting this season ranked 74th, he ended the year ranked 12th after triumphs in Los Cabos and Indian Wells, where he won his first Masters 1000 title. In September of this year, Norrie reached a career-high No. 8.

“We continue to deliver on our promise to bring the best names in tennis to compete in the capital of the United Arab Emirates for the Mubadala World Tennis Championship and I am confident fans will love this year’s roster which promises the chance to see this new generation of tennis. stars – including Britain’s highest ranked men and women,” said John Lickrish, CEO of Flash Entertainment, the tournament owners.

“Cameron Norrie has just had the best season of his professional career, and I’m sure Gulf tennis fans will be looking forward to seeing him in Abu Dhabi. We are delighted to see him play in the United Arab Emirates and see the support which he will not fail to receive inside the International Tennis Center in December.

The tournament will offer its usual format which will see Day 1 hosting the quarter-final matches, followed by the women’s match between Jabeur and Raducanu. The winners of the quarter-finals will then advance to the semi-finals on Day 2 where the top two seeds, having received byes, will wait. Day two will also host the fifth-place playoffs.

Day 3 will then begin with the third place playoffs followed by the final and the trophy ceremony.

Tickets start from Dh95 for children and Dh195 for adults and can be purchased from the official event website.

It has also been announced that Day 3 matches will take place earlier than usual to ensure fans can watch the 2022 World Cup final, which is due to take place at 7 p.m. UAE time.