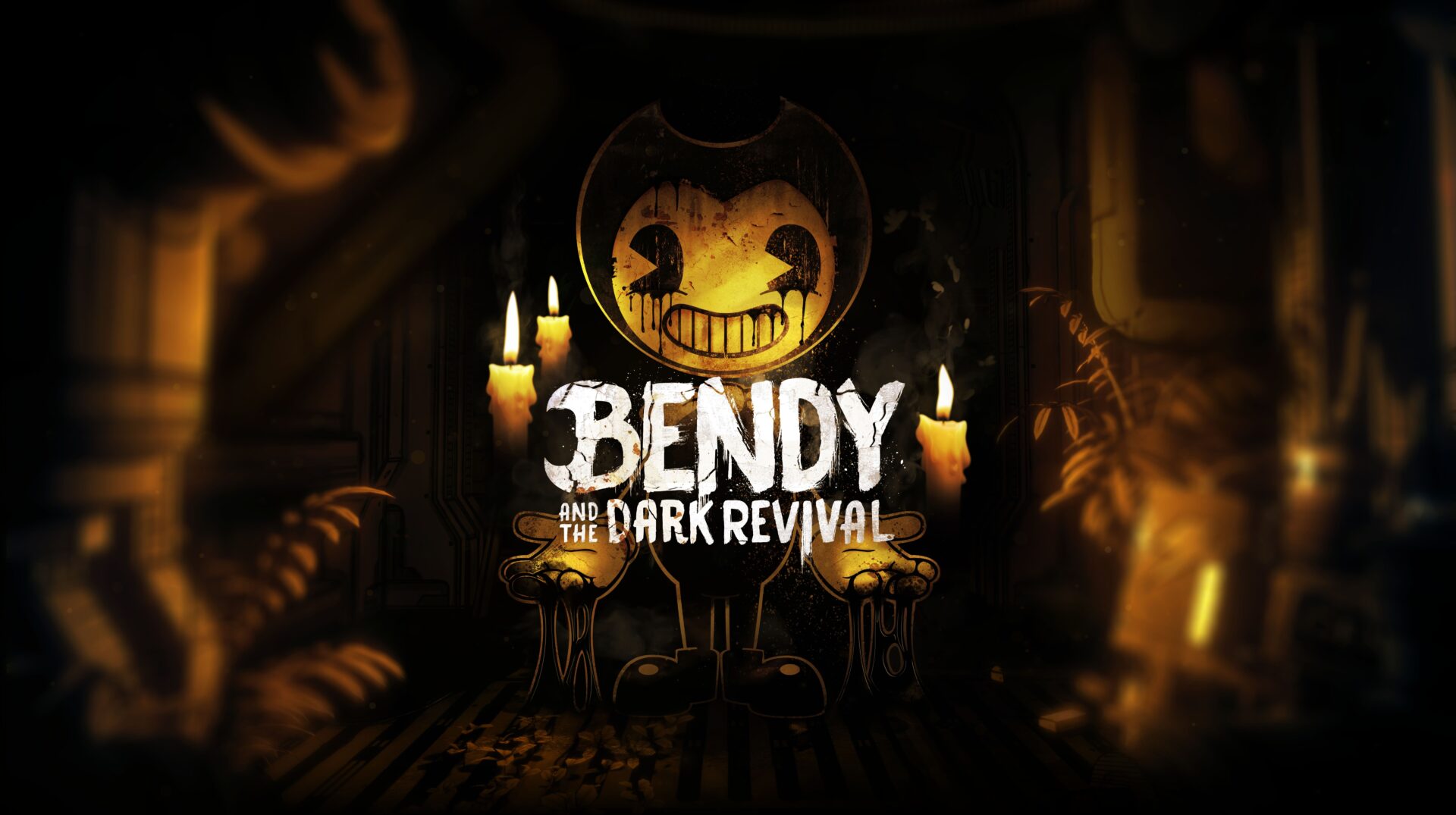 First person survival horror game. Bendy and the Dark Revival It will launch for PC via Steam on November 15 for $29.99, followed by PlayStation and Xbox later, announced by publisher Rooster Teeth Games and developer Joey Drew Studios.

Here’s an overview of the game via Rooster Teeth Games:

Bendy and the Dark Revival is an upcoming first-person survival horror video game and the much-awaited sequel to Bendy and the Ink Machine. Play as Audrey as she explores the depths of a creepy, creepy, and insane animation studio. Battle ink-stained enemies, solve puzzles, and evade the lurking Ink Demon while finding your way back to the real world. You never know who or what will happen in the next corner in this dilapidated land of shadows and ink.

discover the truth escape from the studio Above all, fear the Ink Demon… and survive.

Check out the new trailer below. See the new set of screenshots in the gallery.