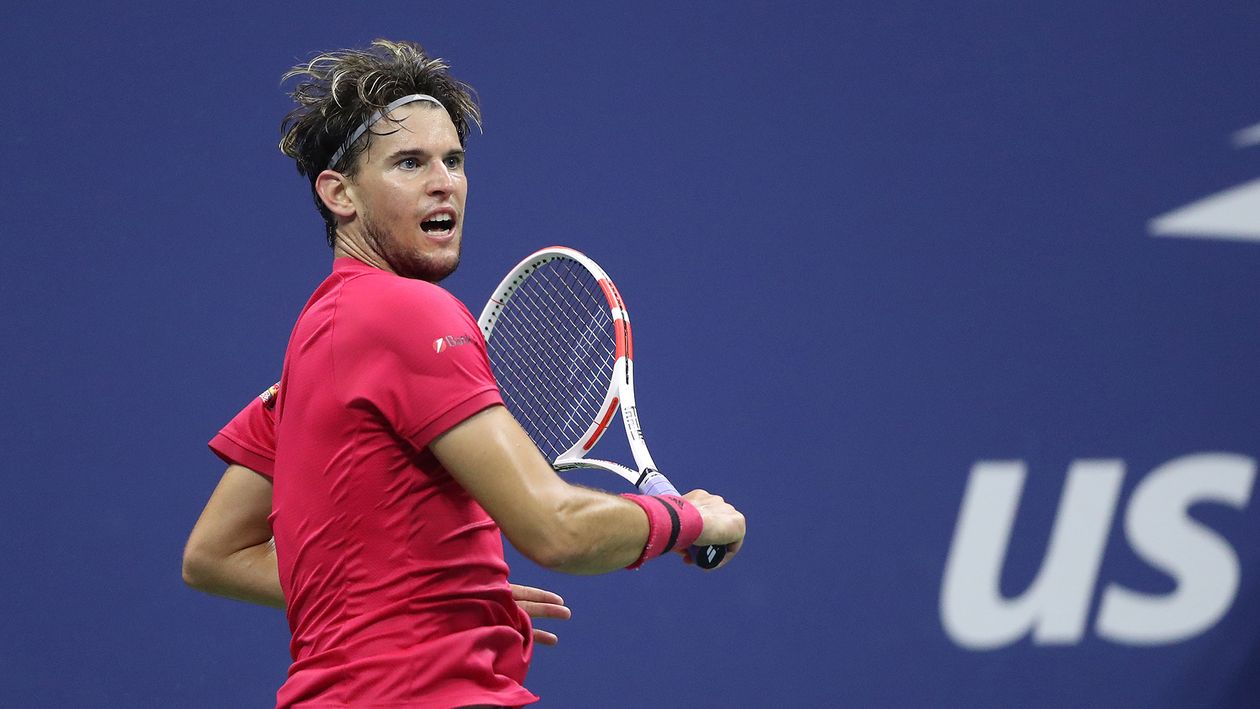 Our tennis man Andy Schooler brings you his best bets for this week’s ATP tournaments in Gijon and Florence.

Sorry to start with what sounds like an apology, but it seems like a tricky week for bettors on the ATP Tour.

We would usually be in Shanghai this week, but with China off the schedule this season, we have two new events in Gijon and Florence instead (see below).

This means bettors are deprived of some key information – there is no ‘price form’ to consult and they cannot be sure of the terms either.

Here at Gijon, what we do know is that they are playing on an indoor Greenset hard court and a look at qualifying suggests it will be the slower of the two events this week.

This corresponds to the choice of the ball – the Head Tour XT is designed to be slower than its Head Tour counterpart.

It’s also worth remembering that there are only four weeks left for players to secure places in the ATP Finals field.

Three of them remain up for grabs, and two players in this area have serious chances of getting them – Andrey Rublev and Pablo Carreno Busta.

Rublev sits sixth in the ‘Race to Turin’ after last week’s semi-final in Astana and is an understandable favorite here.

As regular readers know, we supported him in every way last week and so it was infuriating to see him lose a set-up (and heavily in play) to Stefanos Tsitsipas.

He was, in fact, one of three semi-finalists (out of three predictions) last week and how that preview didn’t turn a profit, I still don’t know.

Anyway, here we go and frankly I’m not convinced this is a week to spend with Rublev.

Obviously, its price is much shorter, but there is notably an awkward opening encounter looming.

Ilya Ivashka plays quite well and likes the indoor conditions.

Rublev has won the previous two encounters (both indoors) but he’s descending from a good altitude in Astana down to sea level for this contest and won’t have too much time to adapt.

I’m not going for Rublev at 3/1 but I also don’t like Ivashka’s price tag (16/1) enough to get involved with the Belarusian.

I am also happy to face Carreno Busta.

He only has one indoor title on his resume and it’s been six years.

At least the Spaniard has the motivation – he’s in his homeland and could settle for the 250 points to bump up this ‘Race to Turin’ list.

Yet he has only played one match since the US Open and lost it – against our 40/1 winner in SofiaMarc-Andrea Huesler.

I prefer to take the first two seeds and I will do it with DOMINIQUE THIEM and CONSTANT LESTIENNE.

Thiem is in the top half with Rublev and the former world number three has gradually improved of late as he looks to get back to the top of the game after wrist surgery last year.

Since he’s been indoors, he’s reached a Challenger final in Rennes, lost in the second round in Metz to Hubert Hurkacz, then at the same stage in Tel Aviv to Marin Cilic.

It’s been a few tough draws, but the Austrian had better luck in Gijon where the home seeds are Albert Ramos-Vinolas and Francisco Cerundolo, two players who much prefer clay under their feet.

I think this provides a very good opportunity for Thiem to gain real momentum and reach the final stages.

With Rublev lurking it may be screaming another semi-final loser but as I said I’m not totally sold on the Russian this week and therefore backing Thiem at small stakes at 12/1 seems valid.

In the bottom half, Lestienne is another whose form suggests bigger things might be possible.

The Frenchman made the last eight in San Diego and, after coming inside, reached the semi-finals in Tel Aviv where top seeds Adrian Mannarino and Maxime Cressy were among his casualties.

Challenger Tour fans might not have been so surprised considering Lestienne has won three hard-court titles at the second tier since Wimbledon.

In short, the thirty-year-old is on the rise. He is at a career high in the rankings and looks pretty well drawn.

The seeds this half are Carreno Busta, Roberto Bautista Agut (who won two games against Daniil Medvedev last week), Alejandro Davidovich Fokina (beaten in the first round by Pavel Kotov in Astana) and Seba Baez (playing his first game since the US Open and not a hardcourt fan).

Lestienne will open against Baez ahead of a potential meeting with compatriot Arthur Rinderknech, whose serve won’t be as successful here as at other venues.

As suggested above, it seems faster in Florence (Firenze for our Italian friends) than in Gijon, even though they are still on Greenset at Palazzo Wanny.

The qualifying data certainly suggests it with plenty of aces hit and plenty of high numbers in the first-serve earned percentage category.

I haven’t confirmed it, but it could well be the same surface used for last year’s ATP Finals in nearby Turin.

An attacking player with a big serve is the kind of profile I’m looking for and I certainly wouldn’t be surprised to see Matteo Berrettini justify the favoritism this week.

The Italian needs a strong end to the season if he wants to reach those ATP Finals in his homeland and I’m sure he will have that as his goal in the last month of the regular campaign.

However, he has only played one game – at the Laver Cup – since the US Open and so the question is whether there is any value in backing him at 3/1.

As many of you know, I’m not a favorite big backer and I’m willing to deviate and instead try my luck in qualifying TIM VAN RIJTHOVEN.

He really is a player who does well in slippery conditions, as we discovered at Den Bosch during the grass-court season where he achieved stunning success, beating Felix Auger-Aliassime and Daniil Medvedev back to back.

He was a finalist in the indoor Challenger Tour earlier this season in Forli, just a few hours from there, where he has already settled in well.

The Dutchman went unbroken in his two qualifiers, slamming 34 aces and winning 86% of the points behind his first serve.

Admittedly, the opposition was limited but these are very good numbers and I see him disturbing better players once the main draw has started, starting with Mikael Ymer.

I don’t think he will fear Tallon Griekspoor or Aslan Karatsev in the second round, with Berrettini perhaps waiting for him in a serve-dominated quarter-final.

Van Rijthoven looks big to me at 40/1 – and there’s every chance someone will go a little bigger once all the companies add the qualifiers to their market.

In the top half I usually settle for pitting Félix Auger-Aliassime on the cheap and this week is no exception.

The Canadian has only won one ATP title in his career so far which hardly gives you confidence considering him at 7/2.

And last week he once again disappointed his supporters with a first-round loss to Roberto Bautista Agut in Astana.

Here, his first game against Marton Fucsovics or Oscar Otte does not seem like a cakewalk in these conditions, while San Diego champion Brandon Nakashima is also in his quarter.

I will rather turn to LORENZO SONEGO.

He’s another player who has proven himself on the faster surfaces – his first ATP crown came on the grass in Antalya.

Indoors he was a runner-up in Vienna in 2020 but most encouraging was last month’s triumph in Metz where he beat three seeds including Hubert Hurkacz and Alexander Bublik.

Last time out, he lost in the second round in Sofia to Holger Rune, but it’s a loss that can be forgiven considering it came just days after that effort from Metz.

He has since rested and should be ready to give his all in front of his home crowd.

Countryman Lorenzo Musetti and American Jenson Brooksby are the second-quarter seeds, but neither is at his best indoors.

We are committed to supporting safer gaming. Recommended bets are advised for those over 18 and we strongly encourage readers to bet only what they can afford to lose.

If you are concerned about your gambling, please call the National Gambling Helpline / GamCare on 0808 8020 133.

You can find help and additional information at begambleaware.org and gamingtherapy.org.