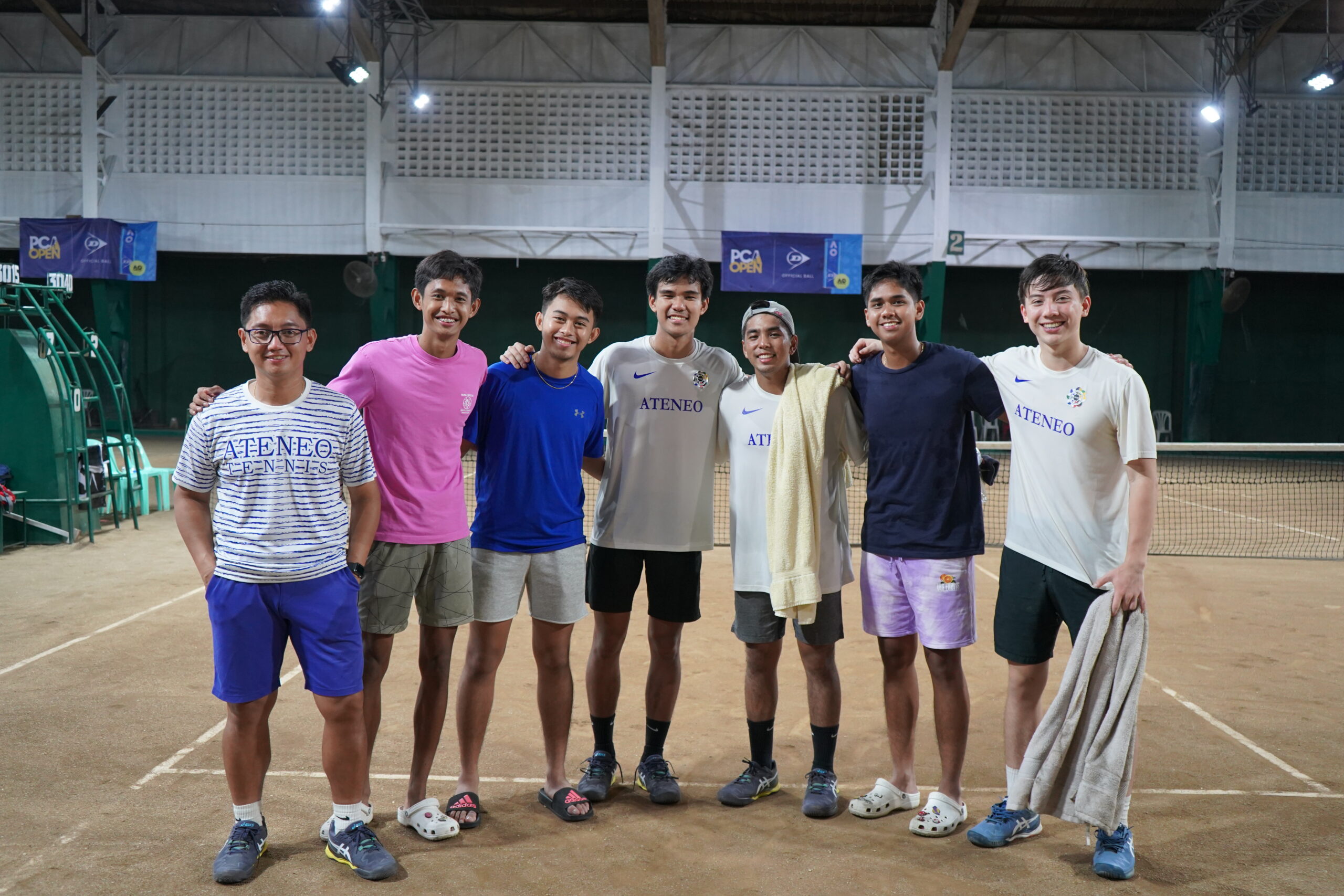 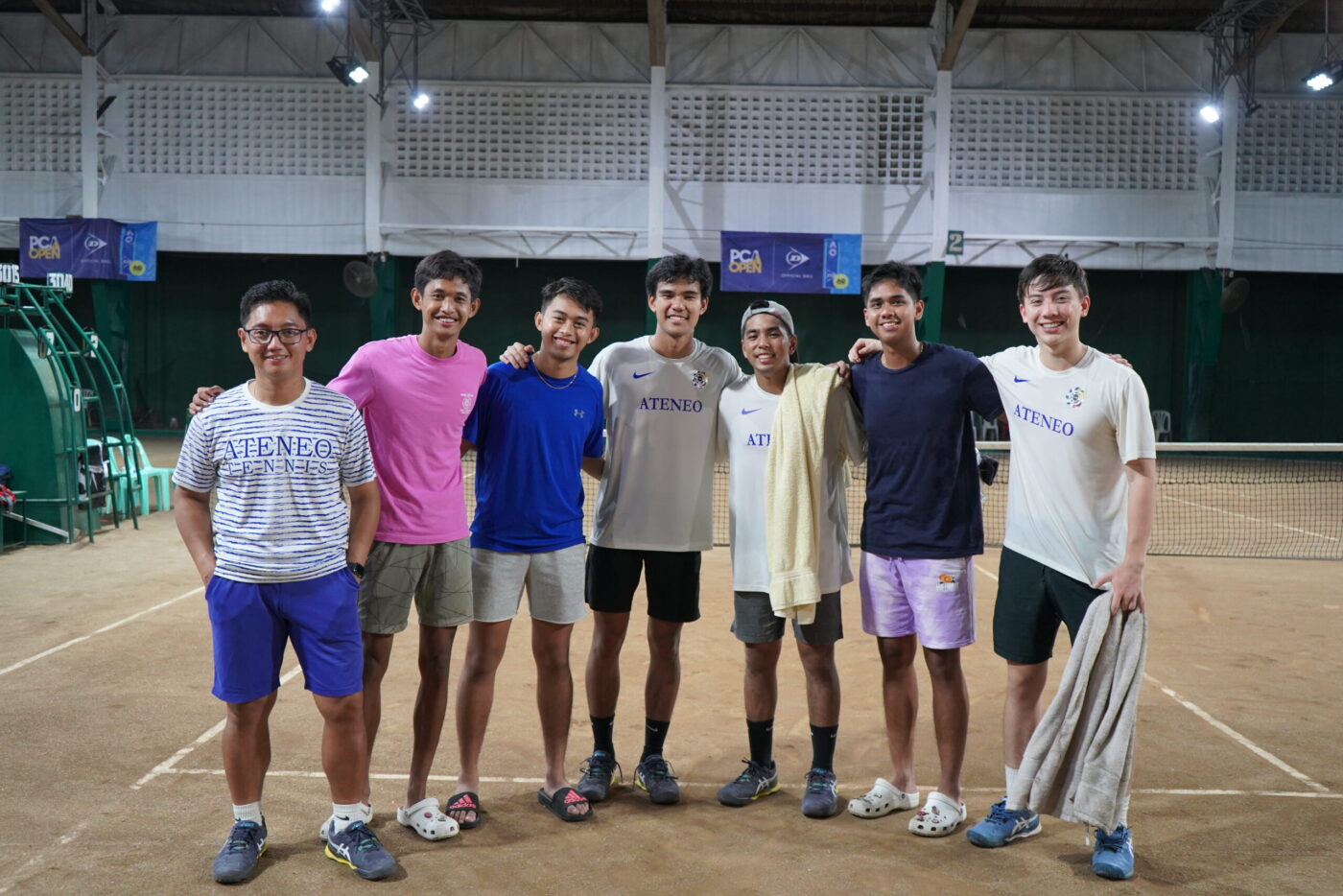 Photo courtesy of Colombian Association of the Philippines

In the Open Singles category, rookie Diego Dayrit and veteran Gabriel Tiamson started strong in the first round as they both outlasted their opponents Elbert Anasta of the Philippine Army and former Verdad Fritz of the National University , respectively. Although Dayrit and Tiamson were eliminated in the next round of competition, Nio Tria advanced to the quarter-finals for the Blue and Whites where he lost to professional tennis player Jeson Patrombon, 0-2.

Tria then focused on his stint in the Open Doubles, where he reached the final round with partner Bryan Saarenas. The Katipunan-based duo had to face the pair of Patrombon and Anasta, but ultimately succumbed to their powerful smashes, 1-2.

In the Intercollegiate Doubles category, Ateneo saw the pairs of Janella Llavore with Stefano Gurriano, Chester Tiongson with Diego Dayrit and Tiamson with Tria. Ateneo managed to sweep the Adamson University Soaring Falcons on day one of the competition and confidently continued to maintain their clear streak on day two against Mapua University.

Despite their successful first two days of play, the intercollegiate doubles Blue Eagles sadly lost their ticket to the finals after losing to tough opponents University of the Philippines Fighting Maroons, 1-2.

Ateneo men’s lawn tennis coach Gee Abacan also played in the same tournament as his players. The former Blue Eagle and ’64 UAAP champion teamed up with Rey Ayson in the Professional and Amateur category where they managed to reach the final, losing at 6-8.

“We still have a long way to go. We are taking the lessons we learned from our loss at the PCA Open with us as we prepare for the 85 season,” co-captain Tiongson shared when he was asked about the team’s experience in the tournament.

Meanwhile, co-captain Tiamson believes the lessons they learned at the PCA Open have given them the motivation to work harder for their upcoming University Athletic Association of the Philippines (UAAP) campaign. “We have to make sure we keep pushing each other over the next four months, but I have confidence in the team and that we will reach the level we want to reach.”

The Ateneo Blue Eagles are looking to hone their skills and prepare their arsenal ahead of the start of their UAAP Season 85 campaign in March 2023.