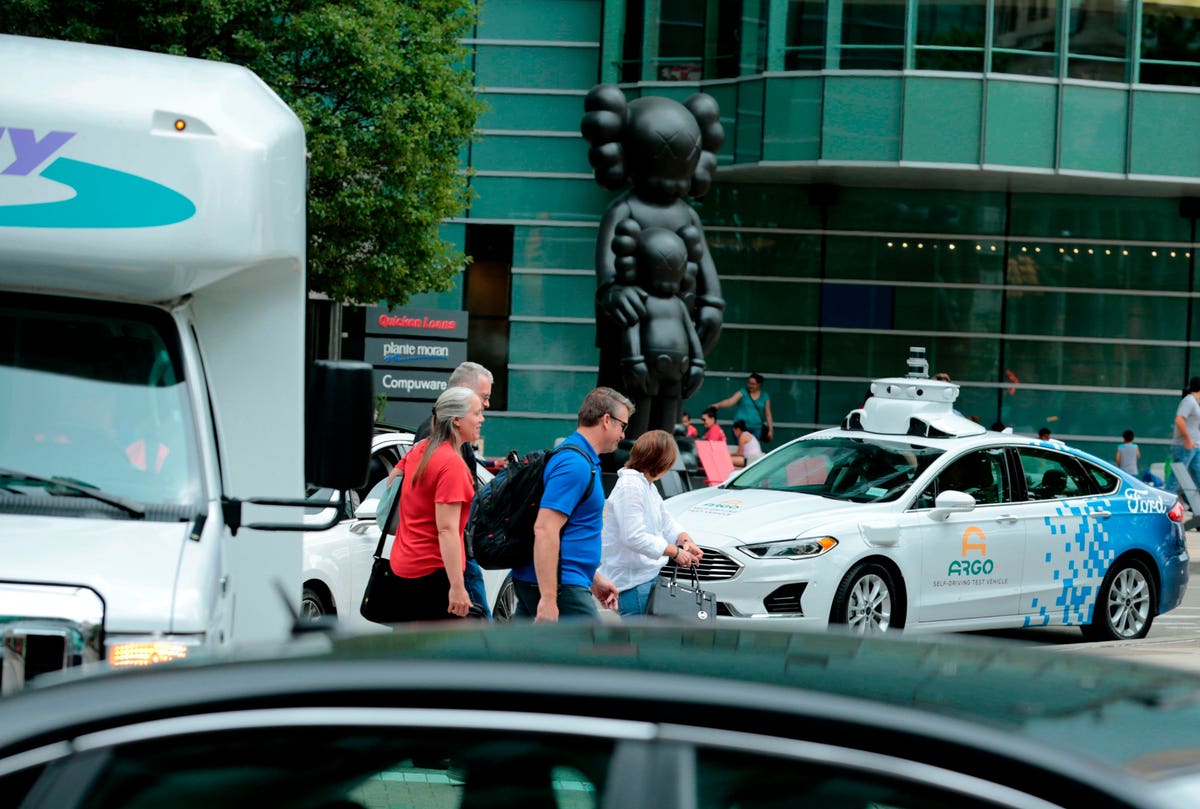 Argo.ai, an autonomous vehicle (AV) unicorn, announced on October 26, 2022 that it will cease operations at its locations in Pittsburgh, San Francisco, New Jersey and Munich. It will affect around 2100 employees and, in particular, will focus on the feasibility and business model for autonomous transport on public roads. The company was founded in 2013 by a 2006 DARPA Grand Challenge, the predecessor of the Google and Uber AV programs, and has received significant support and funding from Ford ($1B) in 2017 and then from Volkswagen ($2.5B) in 2020. Both investments were made under previous CEOs who were later replaced (Ford CEO Jim Hackett in 2020 and Volkswagen CEO Herbert Diess in 2022).

It is surprising that the new management saw things differently and did not want to inherit the strategic bets of their predecessors. One reason is that AV technology is complex and requires huge amounts of time, management attention and money. Another underlying factor is that a compelling business model for AV transportation services is not clear despite major investment banks and strategy consulting firms confidently predicting trillion-dollar opportunities over the past five years. At this point, these expectations seem unrealistic, and other priorities such as electrification, ADAS and limited autonomy are suggested to the automotive industry.

Mobileye is a company that has proven to make money in ADAS (Advanced Driver Assistance Systems) with annual revenues of $1.4B and a nearly profitable ($75M loss) earnings statement. Intel acquired the company in 2017 for $15B. It went public last week at a similar valuation, though the market responded favorably and raised the valuation to $21B. Mobileye hopes to leverage ADAS experience to build AV expertise and products. At this stage, they probably have the most credibility in the AV space to execute this vision.

Leading AV unicorns (Waymo, Aurora, Mobileye, Argo) have invested in in-house LiDAR (light detection and ranging) imaging technology, which uses lasers to create a 3D sense of the car’s surroundings. They see LiDAR as a critical differentiator for their AV hardware and software stacks. Separately, venture capitalists and automotive Tier 1 suppliers have poured billions of dollars into the technology since 2015, with more than 70 companies competing. LiDAR is considered critical to AV implementation (some like Tesla and Nissan disagree).

Argo.ai acquired Princeton Lightwave, a New Jersey-based LiDAR company, on October 25, 2017. Ironically, they announced their shutdown on the fifth anniversary of this acquisition. (Disclosure: I started the automotive LiDAR effort at Princeton Lightwave and led it until it was taken over by Argo). At the time, Princeton Lightwave was the only company in the world with the expertise and capability of high-power laser diodes and Geiger Mode Avalanche Photodiodes (GmAPDs) at wavelengths > 1200 nm (which are much more eye-safe than those at 800-900 nm. wavelengths). Argo recently disclosed the value of its acquisition and its impact on the success of AV implementations through May 2021. Brian Celesky, CEO of Argo.ai, explained the technology’s ability to operate at eye-safe wavelengths (>1400 nm). ) and Geiger Mode Avalanche Photodiodes (GmAPDs) enabled 400 m ranges artificial intelligence (AI) stack provided significant sensing benefits. When Argo.ai winds down, an important question is what will happen to the LiDAR division in New Jersey.

Aurora Technologies, founded by Chris Urmson (who led the AV effort at Google, now Waymo), is one of the unicorns in the AV space (although their value has declined ~80% since the company went public in 2021). The company has recently raised alarms about its ability to continue operating independently and has said the company may be sold to Microsoft or Apple. The CEO also listed the sale of its internal LiDAR efforts (created by the acquisition of Montana-based Blackmore in 2019 and Berkeley-based silicon photonics company OURS Technologies in 2021).

An important consideration for options 1-5 is above the selling price that Argo and their investors demand for a successful purchase. Current valuations of public LiDAR companies range from $20M (Quanergy) to $3B (Luminar), with most companies in the $300M – $600M range, such as Innoviz, Ouster, Cepton, and Velodyne. However, these companies have actual products, revenues and, more importantly, production contracts with non-automotive and automotive companies for high-volume ADAS and L3 (limited autonomy in specific ODDs or operational design domains) applications.

Argo-LiDAR products support high performance, mechanical scanning and a 360° field of view. They are designed for L4 or L5 autonomy in terms of costs, size and power consumption, with a single internal customer driving requirements for performance, cost and platform integration. External users in the price sensitive automotive and non-automotive LiDAR markets require significant development resources for wide deployment. Marketing, sales, business development, and application engineering support are also required (some buyers may already have the infrastructure to handle these functions).

Motivating and retaining key engineers who understand the key technologies on which Arog-LiDAR is built is essential to practical use of the experience and intellectual property of current design and production. Pivoting from a culture of serving the internal customer to demanding external customers in a highly competitive landscape is not easy. It requires a change in perspective and mindset, and proper management to sharpen focus on products, markets, revenues and profits.

Argo acquired Princeton Lightwave in 2017 for a reported price of $52.5M. At least they get what they paid for? Probably not, because LiDAR and AV technologies are at the “trough of disillusionment” stage in Gartner’s hype cycle timeline. The current economic and investment climate doesn’t help, especially with investment opportunities that lack earnings, profits and market leading products.