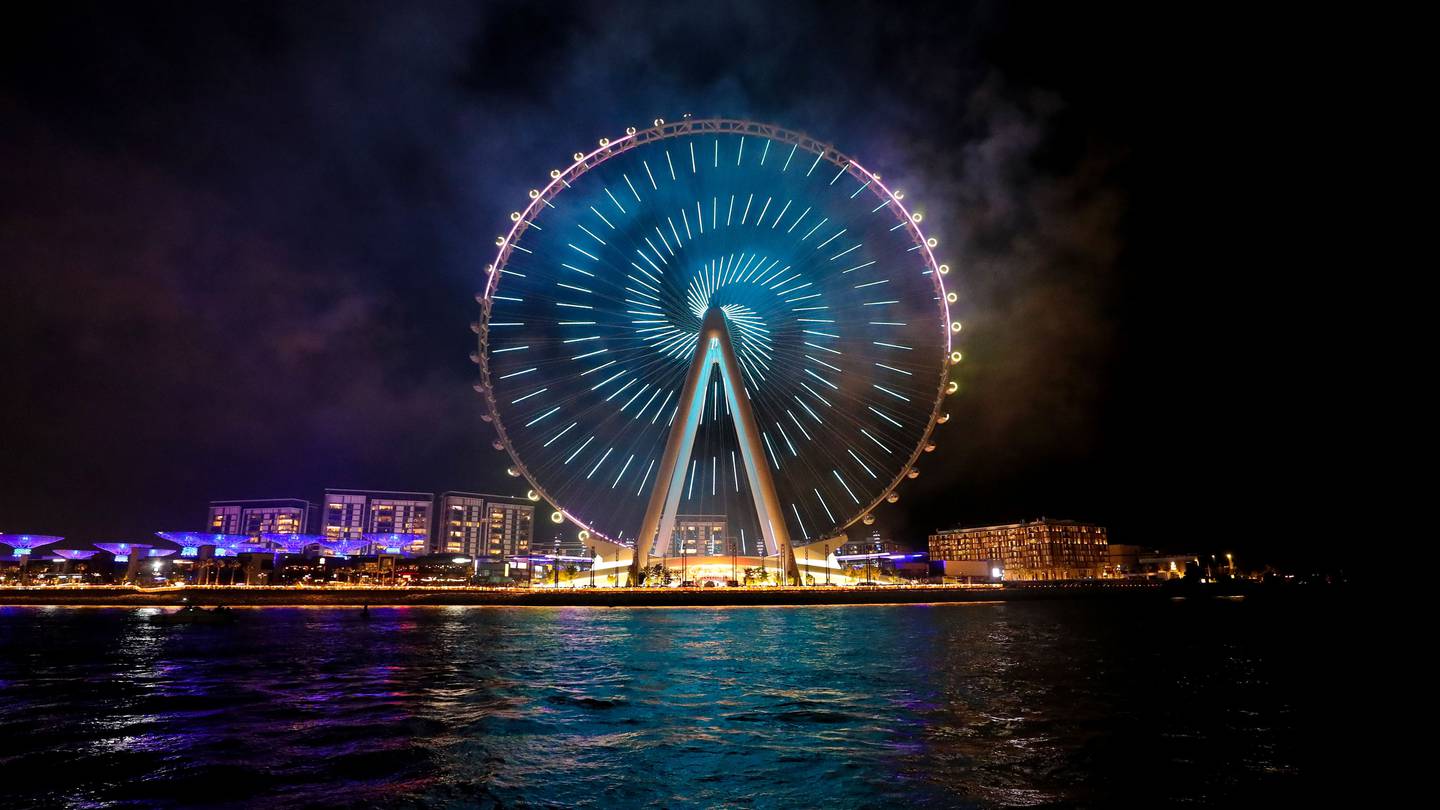 Renovation works to strengthen Ain Dubai are expected to be unveiled in the next few months.

Closed since March for “improvements”, the observation wheel is now expected to return to operation in the first quarter of next year.

A statement released by the team behind the Bluewaters Island attraction announced that it will remain closed until work is completed, although no specific reopening date has been given.

“The closure period for Ain Dubai will be extended to Q1 2023. We have been working hard to complete the upgrade works over the past months,” the statement said.

“Once the reopening date is set, a further announcement will be made. In line with our mission to provide guests with an experience unlike any other, we look forward to introducing new and exciting offerings when we reopen Ain Dubai for guests to enjoy from around the world.”

Located on Bluewaters Island, the attraction opened to the public in October last year. At more than 250 meters tall – almost twice the height of the London Eye – the wheel offers views of landmarks including the Burj Al Arab and Palm Jumeirah. It has 48 luxurious rooms, each of which can accommodate up to 40 guests, and one rotation of the wheel takes 38 minutes.

Hundreds of thousands of people visited the attraction following its opening, according to the Ain Dubai website.

‘Fireworks From Caesar’. All photos by Ahmad Alnaji