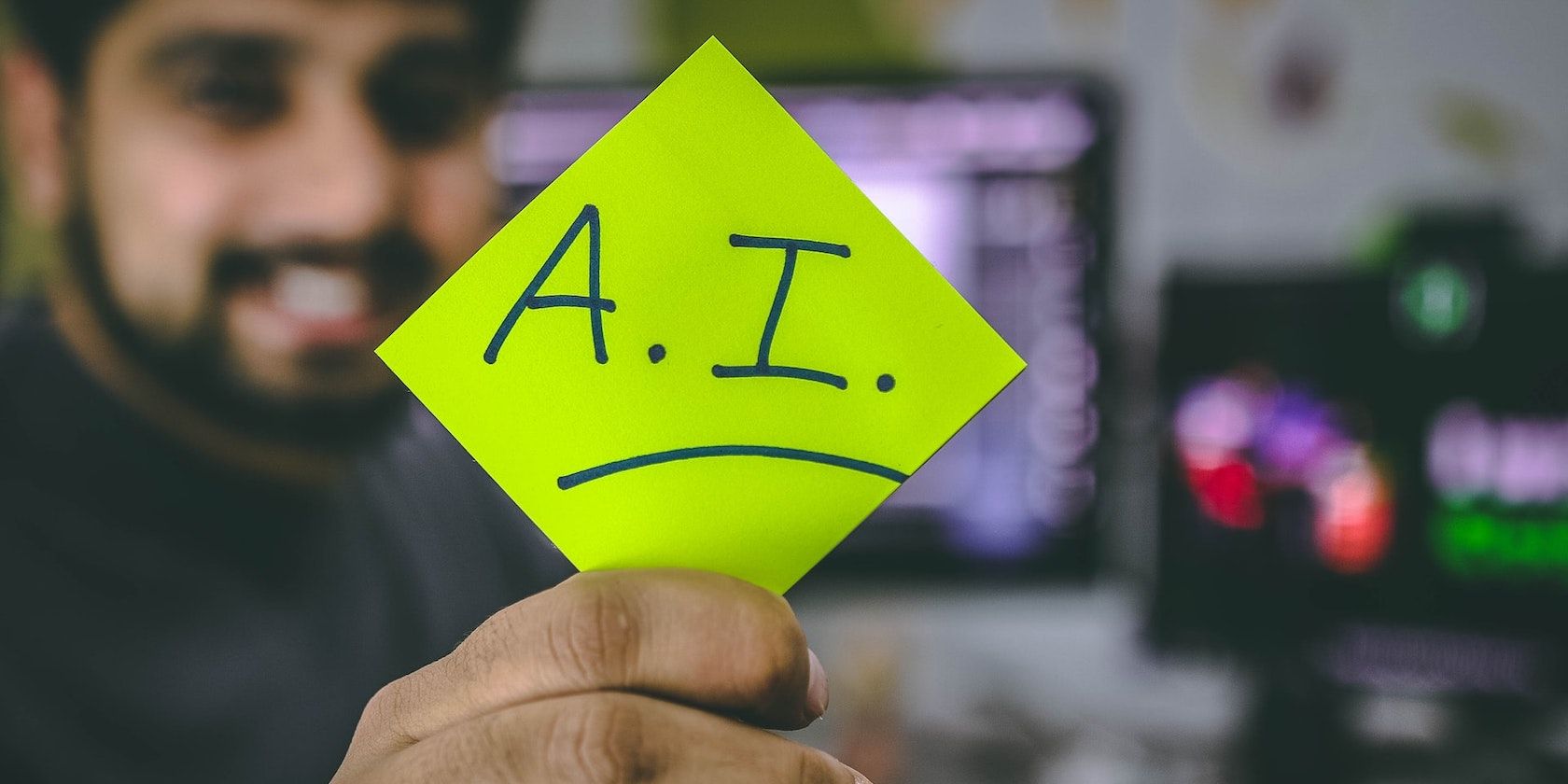 The art of AI will make you wonder where the future of creative industries is headed. It’s also not clear to know where AI is being used, as AI-generated art, music, writing and videos can be deceptively passed off as human-created.

To help you navigate the AI ​​landscape, this article explains how AI is being used in five different creative industries. As these AI tools become more accessible, you can find your own creative use for some of the mind-blowing AI software mentioned below.

Creating art using AI systems seems impossible to believe until you see it magically before your eyes. Midjourney and DALL-E 2 require a few words in the form of a text prompt, and based on that, they can generate a picture for you.

By adding specific phrases, such as “in the style of Van Gogh,” these AI systems can produce new digital art that resembles classic styles. The results are so convincing that they’ve won art competitions, leaving many wondering how AI-generated art will change the future.

The pace of development of these AI art generators is fast. Open AI, the company behind DALL-E 2, was only founded in 2015 and the first version of DALL-E was released in 2021.

The June 2022 cover page of The Economist magazine features an image of AI, sparking much debate about what AI should be used for.

While making money from AI-generated images is controversial, there are plenty of things you can create with AI art generators if you’re looking for harmless ideas.

Back in 2017, a neural network called Tacotron 2 showed us that it’s possible to create text-to-speech computer programs that sound like a real human. With this technology, deepfakes started popping up that were really believable. Take Jay-Z rapping Shakespeare for example.

To be clear, no, Jay-Z didn’t rap the “To Be or Not Be” soliloquy from Hamlet—instead, it was the work of an intelligent AI system trained on his speech patterns. Figuring out who has the right to use your voice can be confusing, and in this case, you may be interested to know that Jay-Z lost the battle to remove the Shakespearean double from YouTube.

Being protective over your music is fair and understandable, but for some artists like Holly Herndon, AI is seen as a new tool for collaborative music-making.

After directing a choir of human and AI voices, Herndon decided to have her voice cloned by an AI and uploaded to the internet for anyone to use. It’s more sophisticated than previous text-to-speech technology, and the results are spectacular.

Every little nuance of Holly Herndon’s voice is recreated by her AI double Holly+, which is completely open for you to try on for size. As long as the song is within her vocal range, it can also handle singing in different languages.

AI clones and deepfakes aside, AI also has many practical applications and has been used to create some interesting AI musical instruments in recent years. If you’re a bedroom producer or completely new to music production, check out how AI can master your song or add the perfect reverb to your track.

If you want to know how AI is being used in the writing field, you can start by asking yourself.

“There are a few ways to write AI. One is through predictive text, which uses an algorithm to try and predict what word you’ll type next. This is often used on phones and other devices with small keyboards. Another way is through grammar and style checkers that use AI to help improve writing quality.”

The text above is generated by an AI language model called GPT-3 by Open AI Playground. Developed by research firm OpenAI, it is the largest language model of its kind and is known for generating text that is indistinguishable from what a human could write.

GPT-3 is also correct; AI is used everywhere from the predictive text function in smartphones to grammar-checking tools, but it goes further than that. Now, it’s worth checking out all the different AI writing tools you can use to write blog posts, business copy, witty tweets, and story headlines.

It can also be used for creative writing, take for example the essay Nothing Breaks Like an AI Heart by Pamela Mishkin. In this essay, available to read on The Pudding website, Mishkin shows us the love story she wrote with the help of the GPT-3.

Whether you want to fight writer’s block or collaborate with GPT-3 on your next short story, there’s no denying that AI is changing the way we write.

One fascinating use of AI in recent years has been the restoration of old film footage, some over 100 years old. Watching these videos will make you feel like you’ve stepped back in time, thanks to the help of machine learning.

Take this video for example, originally filmed in San Francisco in 1906 and lovingly restored by Denis Shiryav. Several publicly available neural networks were used to recombine this video, including an AI tool called DAIN (Depth-Aware Video Frame Interpolation), which helped upscale the video to 4k/60fps.

Another AI trick helped apply color to the original black-and-white image, and it’s something you might start seeing more of in the future. However, remember that the colors used are not what they actually looked like, just imagine how things were at the time.

However, the results are amazing. The project took half a month to complete due to the slow speed of the AI ​​algorithms, but we can expect those times to improve in the future.

At this point, there are plenty of AI video generators aimed at helping small businesses create video content, without the need for video editing skills. All you have to do is input a text prompt and AI will help create the video. They’re not perfect for creating an indie film, but they’re useful for creating things like presentations or social media stories.

AI in photography is very familiar to many people, especially people who do not have deep knowledge of photography as an art form.

These days, you don’t need to know advanced concepts like how to adjust white balance or change the color of a photograph. These settings are adjusted automatically with AI tools and it takes almost no time when compared to humans doing the same thing.

Auto-enhancement features are so common these days that smartphones often ship these features built-in to their camera app. With one click you can let the AI ​​adjust things like brightness or contrast, making your photography skills even more sophisticated.

Modern iPhones and Android cameras can also do neat tricks like blurring the image background after taking a photo. This feature mimics the photography concept of shallow depth of field to achieve the same thing. Before AI, adding this in post-production was impossible, but now, it’s a piece of cake.

Beyond these handy AI-integrated tools, restoring scratched or damaged photos has become commonplace. Not to mention the popularity of AI software when used to apply color to old black and white images. Earlier, this task took the fine skills of a Photoshop master hours to complete, but nowadays, you can find this feature in many AI photo editors.

The Future of AI in Creative Fields

AI tools are developing very fast and soon you can use AI help to restore old videos or create new songs. In the field of photography, many of us are already using AI to enhance our photos. Meanwhile, in the realm of music, we might be surprised to find an AI choir singing our favorite song.

If you’re wondering how AI could change your creative field, why not give some of these AI tools a chance?