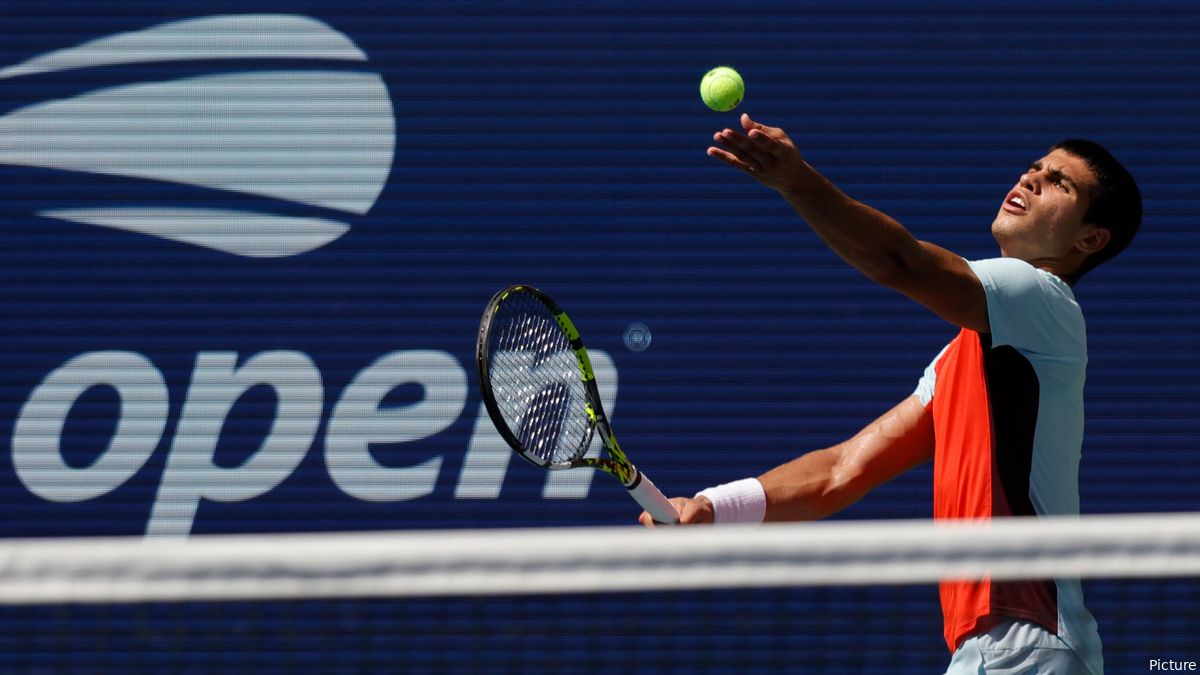 The 2022 Mubadala World Tennis Championship will be the fourteenth edition of the exhibition event played at the Zayed Sports City International Tennis Center in Abu Dhabi.

This year, it will take place from December 16 to 18 and five out of eight players are already known. Last year, Ons Jabeur defeated Belinda Bencic in the women’s tournament to become the first Arab to win the Mubadala World Tennis Championship. This year, the Tunisian will also compete but she will play against a different player.

Playing in Abu Dhabi is always exciting,” Jabeur said ahead of his appearance. “I had a fantastic experience there in 2021 and I don’t want to lose the opportunity to defend my league title this year.”

“Apart from the match itself, I am very excited to see my fans there – I find them extremely special as they have supported me throughout all the competitions I have participated in this year.”

2021 US Open champion, Emma Raducanu will play against world number 2 in Abu Dhabi, as the Briton said: “I’m thrilled to finally make my debut in Abu Dhabi,” said Raducanu. “I’ve heard a lot of good things from the fans and their support, and I can’t wait to play in front of them all.”

In the men’s tournament, Andrey Rublev lifted the trophy last year beating Andy Murray in the final and the Russian will also take part this year. He will also be joined by US Open 2022 finalists Carlos Alcaraz and Casper Ruud who will compete in the men’s event.

Previous Mubadala World Tennis Championship champions include Novak Djokovic, Rafael Nadal and Andy Murray, but they will not be joining the match this year either.

On the other hand, Stefanos Tsitsipas, Frances Tiafoe and Cameron Norrie will all make an appearance at the Mubadala World Tennis Championship 2022.

“I’m really looking forward to visiting Abu Dhabi for the first time to play in the Mubadala World Tennis Championship,” Ruud said. “It’s been a tournament on my radar for some time and I know the level of tennis will be of the highest quality. I’m delighted to be involved and to play in front of my fans there in the United Arab Emirates.